The era of internet freedom is over

The UK government is proposing an alarming clampdown on free speech online. 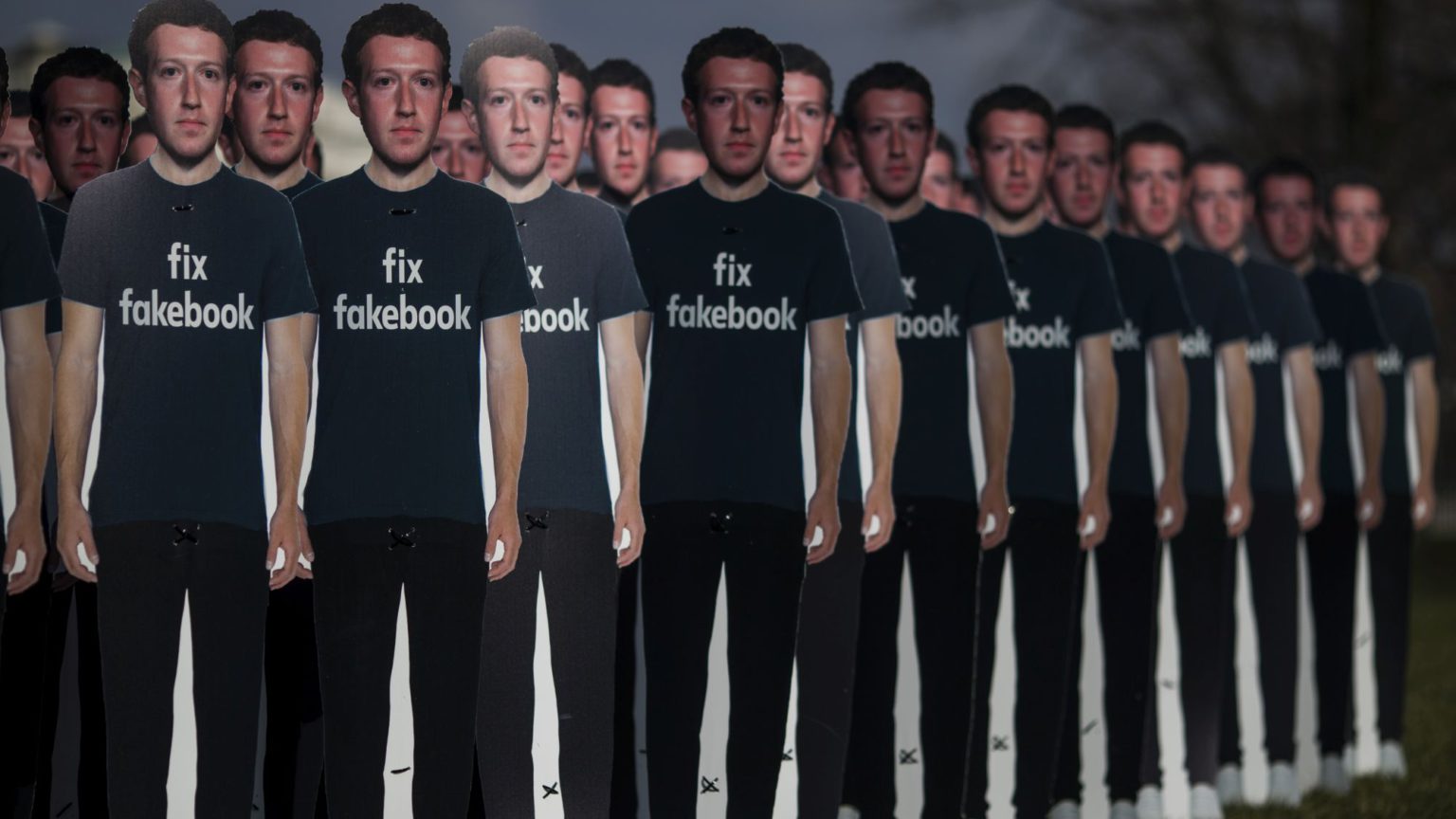 ‘The era of self-regulation for online companies is over’, declared UK culture secretary Jeremy Wright, launching the government’s Online Harms White Paper. What the minister really means is that the era of internet freedom is over.

For most of the web’s 30-year existence, liberal democracies have largely steered clear of explicitly regulating online content. Of course, as spiked readers will be aware, a great deal of online speech still faces censorship. Police arrest thousands each year in Britain for what they post online under various communications and hate-speech laws.

Nevertheless, the government’s latest proposals mark a significant and decisive shift away from internet freedom. A new regulator will be established to draw up a code of practice and enforce a ‘duty of care’ on tech firms. The regulator will be given powers to fine websites and tech platforms. In some cases, internet service providers (ISPs) will be ordered to block websites entirely.

The government boasts that its plans will be ‘world first’ and claims it is honouring previous pledges to make the UK the ‘safest place in the world to be online’. But what it defines as ‘harmful’ — and therefore worthy of censorship — is nebulous and wide-ranging. To bolster its case for censorship, the government conflates activity that is already illegal both online and offline – including terrorism, child abuse and modern slavery – with more subjective and perfectly legal harms. The White Paper even acknowledges this, listing harmful content it plans to tackle which, in its words, have an ‘unclear definition’, such as ‘cyberbullying and trolling’, ‘extremist content’ and ‘disinformation’ (aka fake news).

These areas are entirely subjective: one man’s extremism is another woman’s sincerely held belief. ‘Trolling’ can extend from playful banter to persistent harassment. The ‘fake news’ label is often wielded to denounce uncomfortable truths and unpopular opinions.

Talk of fines, punishments and bans allows the government to present itself as taking tough action against the big bad tech companies. ‘I warned you and you did not do enough. So it’s no longer a matter of choice’, fulminated home secretary Sajid Javid in a speech addressed to tech firms on Monday. He attacked big tech for ‘profiting’ from harmful content.

In fact, the proposals mirror the kind of regulations that the social-media giants have themselves called for. Just last week, Mark Zuckerberg penned an op-ed in the Washington Post calling for laws against ‘harmful content’ and a common global framework for internet regulation. Even without government interventions, social-media firms have taken it upon themselves to ban undesirables like Tommy Robinson and Alex Jones. Codes of conduct have already been drawn up on what opinions can and cannot be published on each platform. For instance, Twitter has banned users for ‘misgendering’ trans people, while Facebook bans any content that promotes ‘white nationalism’. The reputations of the tech firms have taken a pounding following events like the Cambridge Analytica data scandal and the Christchurch terror attack, where an actual massacre was live-streamed on Facebook. The liberal elite also blames social-media firms for the Brexit vote and the election of Donald Trump. Social-media firms are accused of allowing the unchecked spread of fake news and Russian disinformation. A ‘safer’ (ie, more sanitised) internet, backed by government regulation, will help clean up the sullied reputations of the tech giants.

After all, it is not Facebook and Google that produce the bulk of the ‘harmful’ content that the government wants to censor. It is us, the users of social media, the allegedly deplorable, unruly citizens, who are saying things that our political masters would rather we did not say. It is our ability to express ourselves that will be curtailed by internet regulations – the tech giants have already demonstrated that they care little about the free expression of their users.

Threatening large fines on social-media firms for hosting harmful content just means that platforms will censor first and ask questions later. This is exactly how firms have responded to similar laws in Europe, leading to some bizarre outcomes. Germany’s NetzDG laws threaten enormous fines of up to €50million on social-media firms if they fail to remove ‘hate speech’, ‘fake news’ and other illegal content within 24 hours. It has led to the deletion of perfectly legal posts by artists, satirists and even elected politicians. Last year, the then justice minister who was instrumental in drawing up the laws, Heiko Maas, had one of his tweets censored as hate speech because he called an opponent an idiot. In France, laws against online ‘fake news’ have been in force since December. Last week, these very laws caused Twitter to block a government voter-registration campaign.

If even government campaigns and ministers won’t be able to speak freely in the brave new world of internet regulation, imagine what the effect will be on the average citizen. Worryingly, our own government is far more wide-ranging in its demands for social-media censorship than France and Germany – the New York Times describes the plans as ‘one of the world’s most aggressive actions’ against harmful content.

The government’s proposals are a disaster for free expression online. This could be the end of the internet as we know it.