What those economic forecasts really say about Brexit

Forecasting is unreliable at the best of times. But even so, people are seriously misrepresenting the numbers. 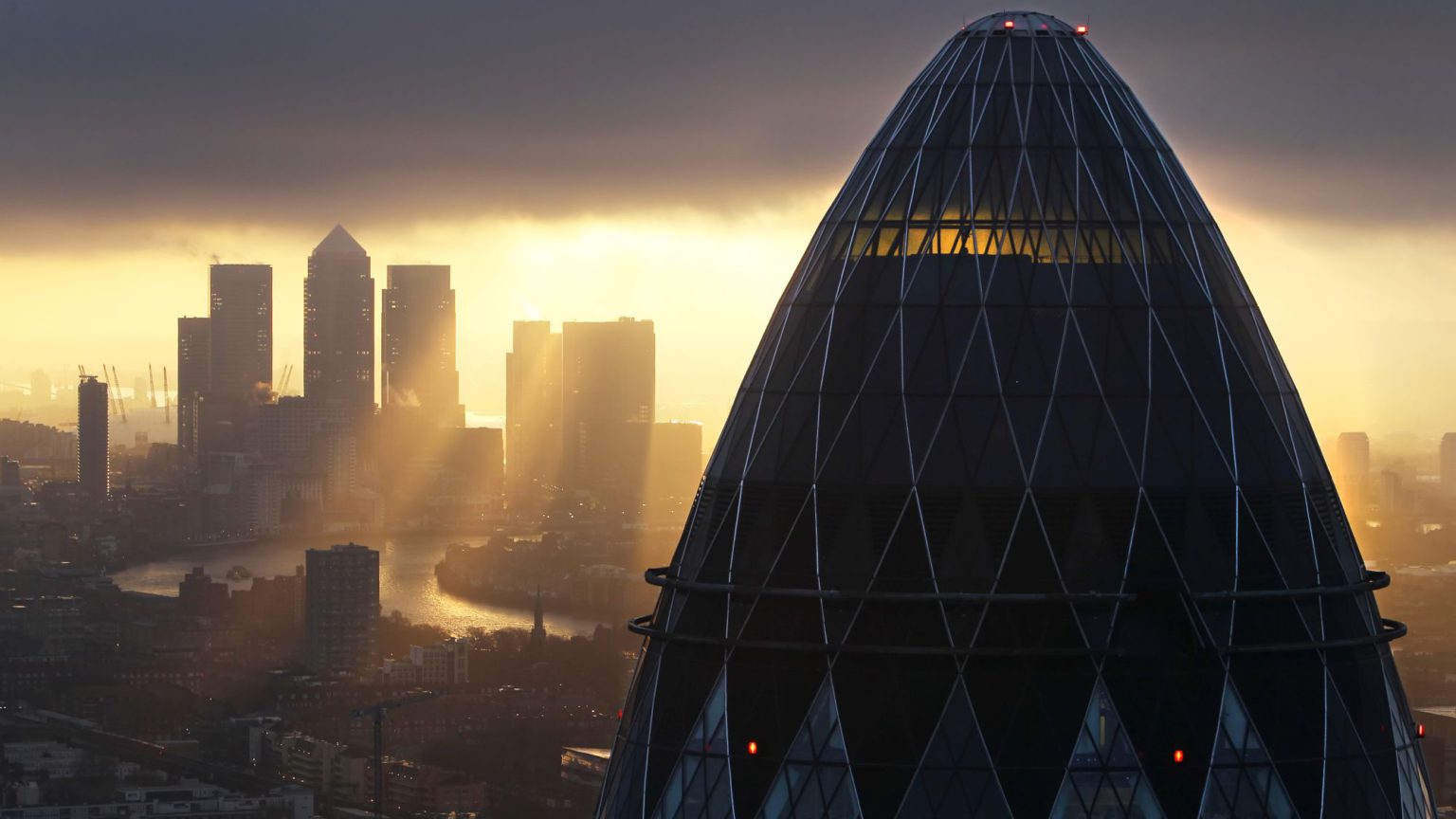 Boris Johnson’s revised EU Withdrawal Agreement (WA) is, for many people, an improvement on the version that Theresa May failed to get through parliament earlier this year. Many hardcore Leavers have said that, while imperfect, the deal is tolerable, while others think that in political and legal terms it is far too similar to May’s ‘vassal state’ deal. Remainers and ‘neutral’ observers, meanwhile, all seem to agree on one thing: that the WA will leave the UK worse off economically.

Many have used the government’s own forecasts to argue that economic gloom lies ahead. But few seem to have understood what these forecasts actually say. For instance, on Sky News last Sunday, former home secretary Amber Rudd said that ‘Our government’s own assessments are that this will hurt the economy by four to six per cent per year. So it’s serious stuff. But I still think it’s the right thing to do because we had the referendum in 2016.’

Let’s be generous and say Rudd misspoke. But she wasn’t alone in claiming the government’s own figures showed the WA would hurt. Chuka Umunna, spokesperson for whatever party he’s a member of this week, claimed: ‘The government’s own research says that Boris Johnson’s Brexit proposals would lead to a 6.7 per cent drop in GDP and 6.4 per cent drop in real wages – the kind of hit to the economy experienced in the financial crash.’

Let’s be clear what those forecasts are actually suggesting. If the economy grew by an average of two per cent each year (optimistic, by recent standards), then after 15 years it would be roughly 34 per cent larger. If the various estimates noted by Rudd and Umunna are correct, then the growth would be a little lower and the economy in 15 years’ time might ‘only’ be somewhere between 27 to 32 per cent larger than it is today.

As an excellent summary on FullFact points out, to compare Johnson’s deal to the fallout from the crash is utterly misleading. The financial crash led to an economic crisis in which absolute GDP fell sharply within a few months by about six per cent and real wages after inflation took years to recover. There is a world of difference between a major recession like the crash and the economy not growing quite as much as we had hoped.

Actually, even these estimates should be treated with caution. Whether it is the Treasury, academics or think tanks making them, predictions are difficult, especially about the future. All we can do is take economic models, throw in some starting data and assumptions, and hope for the best. Given that these economic models haven’t got a great track record when it comes to guessing the size of the economy in 12 months time – let alone in 15 years’ time – all we can really say is that all other things being equal, we might expect a small dent in economic performance if the UK opts for a free-trade arrangement with the EU instead of full EU membership.

That said, the devil is in the detail. One glaring assumption in the more pessimistic forecasts is that the UK will have net-zero immigration from the European Economic Area (EEA) ̶ that is, as many people leaving as entering the UK from the EU plus Iceland, Liechtenstein and Norway. Of course, immigration may well be lower than if we had EU/EEA ‘free movement’. It follows that there will be less economic activity and therefore a lower GDP. But barely anyone has argued for ‘net zero’ immigration, even if lowering the rate of net migration is a policy shared by many of the big parties. What’s more, lower GDP as a result of lower net migration is not a great concern. The wealth of the economy per person is much more important than how much the economy is worth in total.

Other important aspects are productivity and trade. As the government’s long-term economic assessment noted in November 2018:

‘Trade can increase productivity, a key driver of economic growth, by exposing firms to competition, best practice, new technologies and through investment. This can contribute to higher wages, employment and households’ living standards.’

If we increase barriers to trade, then productivity should fall as domestic firms face less competition. So that report suggests, for example, that the switch to a free-trade agreement would cost 1.2 percentage points of GDP as a result of these investment and productivity effects.

But what if the government acts to increase competition in other ways? For example, if the UK leaves the EU Customs Union, we could lower tariffs on goods coming from other parts of the world. We can remove ‘non-tariff’ barriers – that is, relax regulations to allow in more goods from the rest of the world. These decisions will be in the UK government’s hands after we leave. It is by no means certain that the costs assumed by the various forecasters will actually be imposed. It may be the case that some costs increase but others fall.

More importantly, as Phil Mullan noted earlier this week on spiked, the UK’s productivity problem is longstanding and has nothing to do with our membership, or not, of the EU. Rather, it is a problem of profitability resulting from failures of UK economic policy, whether it is extremely lax monetary policy or the sustaining of debt-encumbered ‘zombie’ businesses. There is much we can do to boost the UK economy and leaving the EU could very well make such policies easier to enact.

In any event, there are higher principles at stake here when it comes to Brexit than a few decimal points of GDP. In the past, people have fought bloody and expensive wars for greater democracy and sovereignty, from the English Civil War and the American War of Independence through to the great anti-colonial struggles of the 20th century and to the Kurds and others battling in Syria today. Historians estimate, for example, that 3.6 per cent of the population of England died in the Civil War. Relatively speaking, a worst-case loss of 0.4 per cent of GDP per year for the next decade and a half looks like an absolute bargain. And the true cost of Brexit with a free-trade deal will probably be much less. Even the costs of a ‘No Deal’ Brexit have been hugely overblown.

So while economic assessments are not unimportant, the truth is the EU really isn’t crucial to the UK’s economy. Scare stories about the economy are not a proper basis for preventing Brexit. Now can we please just get on with it?