How heavy metal got woke

Metalheads have become the puritans they used to mock. 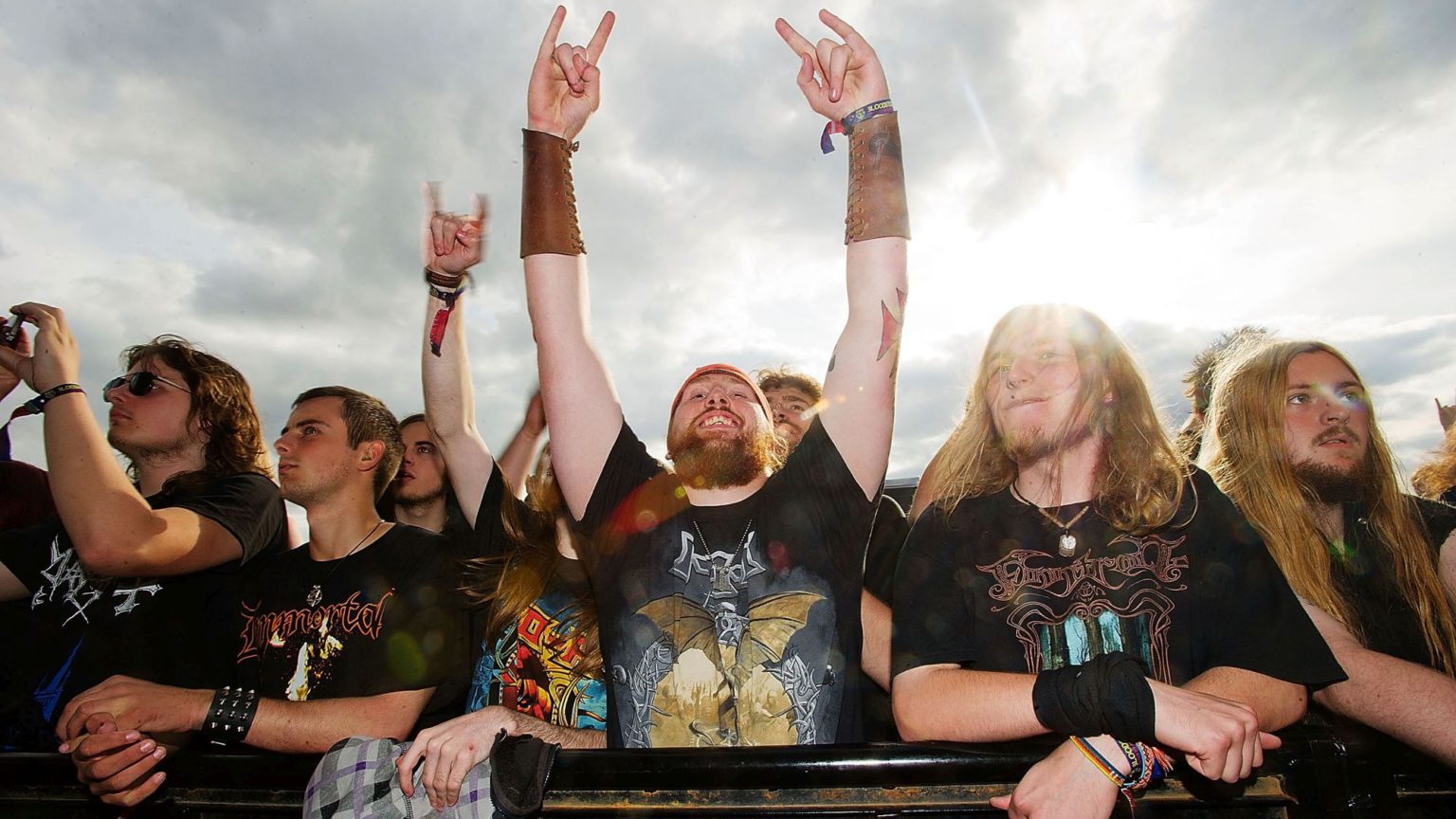 Metal once prided itself on defying the mainstream and sticking the finger up to respectability. Over the years, the metal scene has produced bands with names like Cannibal Corpse, Bathtub Shitter and The Child Molesters. But now, metal has embraced wokeness.

Respected metal magazines like Metal Hammer, Kerrang, Blabbermouth, Ultimate Guitar and Decibel have started talking about issues like the representation of women in the metal world and how to counter so-called systemic racism.

Dissent from woke orthodoxy is dismissed as ‘problematic’ by metal’s gatekeepers. In article after article, woke metal writers talk of ‘uplifting female voices’. Meanwhile, traditional fans who are not very bothered about the gender of their favourite performers are dismissed as ‘representing misogyny and sexism’ and told they are ‘invalidating others’ lived experience’.

Several years ago, a major sexism scandal rocked the metal community. Revolver magazine produced an annual issue devoted to the ‘Hottest Chicks in Hard Rock and Metal’. But in 2011, it started causing widespread outrage. Articles in Metal Hammer and Kerrang denounced the issue as sexist – as did a metal writer in the Atlantic. Of course, all of the women who got involved did so willingly, and used the issue to promote their bands. Initially, Revolver’s editor refused to cave to the mob, but the longer the saga dragged on the more his and the magazine’s reputation was tarnished. Eventually the regular feature was discontinued.

Race has also become a hot topic among woke metalheads. Bitch Media and Spin argue that metal is plagued with systemic racism. ‘It’s hard for men and women of colour to see themselves represented in metal bands…’, complains one writer in Bitch Media.

But the woke critics ignore prominent examples staring them right in the face. There are thriving metal scenes in South America, Asia and Africa, for instance. Bands such as Brazil’s Angra, India’s Demonic Resurrection and Kryptos, and Tunisia’s Myrath have huge followings both in their home nations and abroad. Ironically, Bitch Media, despite its apparent concern for ethnic diversity, has never interviewed any of these bands – nor have Metal Hammer and Kerrang. Perhaps doing so would go against the woke narrative.

Metal also has an honourable history of outraging religious pieties. During the 1970s and 1980s, bands like Iron Maiden, Black Sabbath, Judas Priest and Mercyful Fate drew the ire of the Christian right for ‘blasphemous’ songs like ‘Heaven and Hell’ and ‘Number of the Beast’. Satanic imagery has always been a part of metal’s aesthetic, particularly on album covers and posters. But with the emergence of wokeness, there is a reluctance to ruffle religious feathers – particularly when it comes to Islam.

Two prominent incidents involving Islam illustrate metalheads’ sensitivity to this religion. A few years ago, black metal performer Myrkur said in an interview that ‘Islam and Christianity are two religions which I find are problematic in terms of female empowerment’ – something that she said was very important to her and that she fought for every day of her life. As the interview progressed, she said she felt that an orthodox strain of Islam was ‘invading Europe’. This particular comment understandably drew criticism for comparing migrants to ‘invaders’.

Following the backlash, Myrkur addressed the controversy in an interview with Metal Hammer. She tried to explain that her views on Islam did not differ to her views on any other religion. It was only because ‘the more laws, more restrictions for women and LGBTQ people’, the less she felt ‘in common with a religion’. A writer in Metal Sucks rejected her explantation and denounced her as ‘xenophobic’. Other busybodies took to their blogs to claim she was perpetrating a dangerous ignorance that ‘underpinned Islamophobia’.

Contrast this to the total lack of interest from the woke metal brigade in the difficulties faced by Voice of Baceprot, a teenage, all-girl, Muslim metal band from Indonesia. The girls have gained an enormous audience but have had to deal with hundreds of death threats from hardline Muslims. For performing the music they love, the girls have been pelted with rocks wrapped in paper with profane messages. They have faced flak from family, neighbours and their school. This has largely been ignored by metal’s self-appointed lifters of women’s voices. It was left to mainstream outlets like the New York Times and the Guardian to draw attention to the story. Why were the woke metalheads silent?

Metalheads used to take pride in provoking outrage. Now they are just as easily outraged as their old targets. Metal is in a bad way.

Vivek Rajkhowa is a spiked intern.