The real lesson of the invasion of Poland

The Nazis’ contempt for national sovereignty is shared by the pro-EU crowd today. 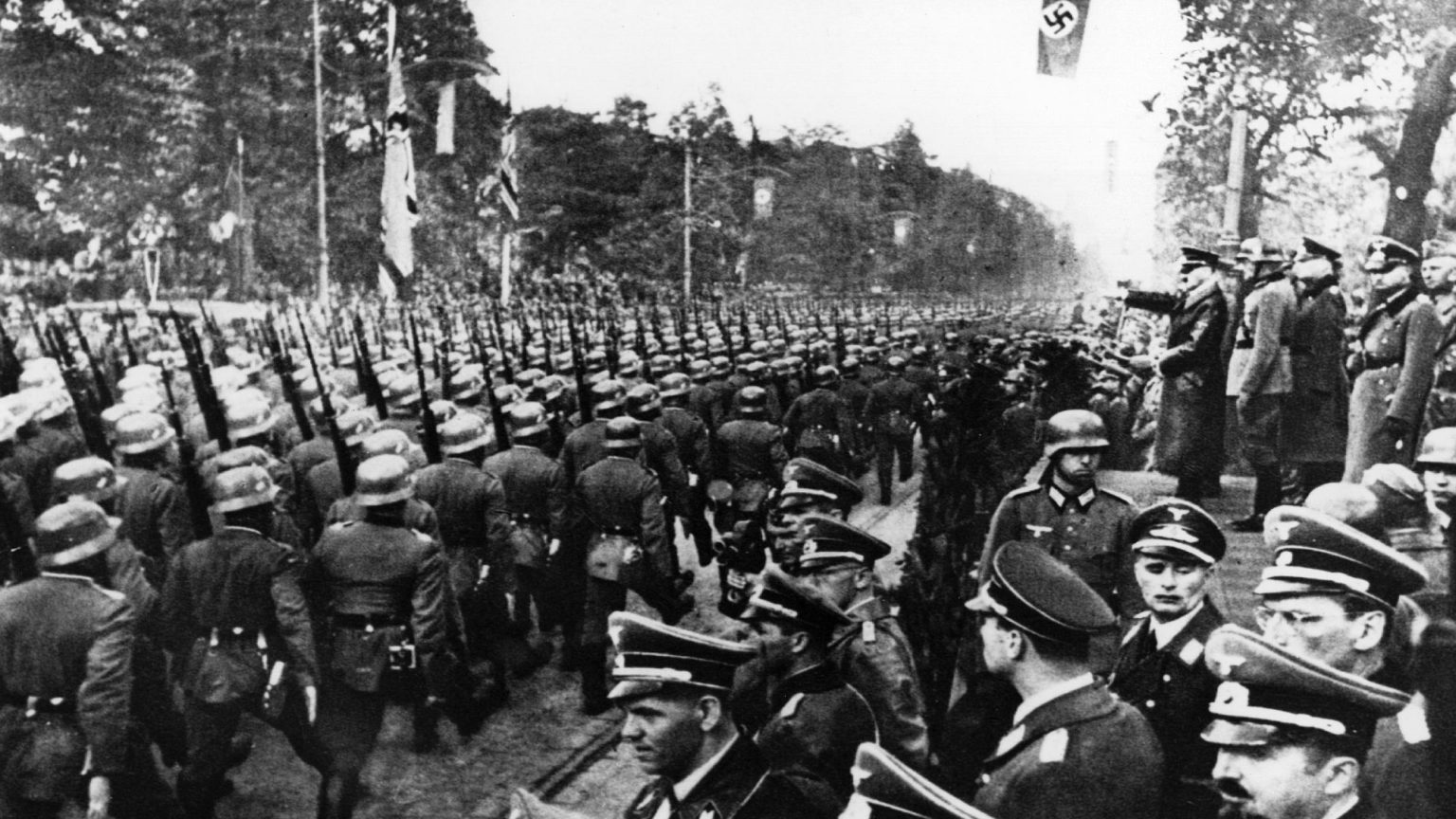 As politicians and pundits commemorate the 80th anniversary of the invasion of Poland, it is telling that there is more focus on this tragic event than ever before.

Indeed the horrible events of the Second World War, and particularly the Holocaust, are now readily exploited by opportunist public figures. The reasons for doing so are twofold. First, public figures are keen to display their moral sensitivity to human suffering. And second, they use the Second World War to try to score political points and discredit their opponents.

Just count the number of times people are denounced for acting ‘just like Hitler’ these days. Or watch as various contemporary events are compared to the events of the 1930s. Or observe how campaigners describe those they disagree with as fascists or Nazis. Indeed, just about anyone who voted for Brexit or who is concerned about mass migration can be accused of being a far-right xenophobe.

London mayor Sadiq Khan provided a perfect example of such logic in a speech given in Gdansk on Sunday, as part of the official commemoration of the invasion of Poland. It was clear that Khan had no interest in the historical question of what happened to Poland 80 years ago. He was solely concerned with drawing a facile analogy between the rise of fascism and the populist revolt of our current moment. ‘Look at some of the things happening across Europe’, he said. ‘People are trying to divide communities using the language of hate, scapegoating people because of their sexual orientation, because of their ethnic origin, because of their faith, or because of who they are.’

He continued: ‘You see [the language of hate used] across Europe, and I say that in respect to my friends in Poland… you see this in Hungary, you see this in Italy, you see this in France.’ The main point of his largely Eastern Europe-bashing diatribe was simple. He was not merely condemning the Hungarian and Polish governments, but reminding people in the UK that Brexit is analogous to the rise of the Nazis too.

The historical illiteracy is breathtaking. Opponents of national sovereignty like Khan have no moral authority to preach to the world about the horrors of the German invasion of Poland. The invasion of and subsequent carve-up of Poland, first by Germany and then by the Soviet Union, showed a contempt for national sovereignty – one that is too often shared by Khan and his ilk. Their hostility towards sovereignty is often so unrestrained that they cannot tell the difference between possessing national pride and advocating the Third Reich.

In September 1939, the so-called Great Powers were indifferent to the plight of small Central European nations. In 2019, the new powers-that-be are not merely indifferent to people’s national aspirations – they are also explicitly hostile to them. If there is a lesson to be drawn from September 1939, it is that peace and stability rely not on international laws drawn up by the global powers, but on the strengthening of the ideal of sovereignty in a Europe of nations.