#MeToo has ruined the office romance

Only one in 10 couples now meet at work. How depressing. 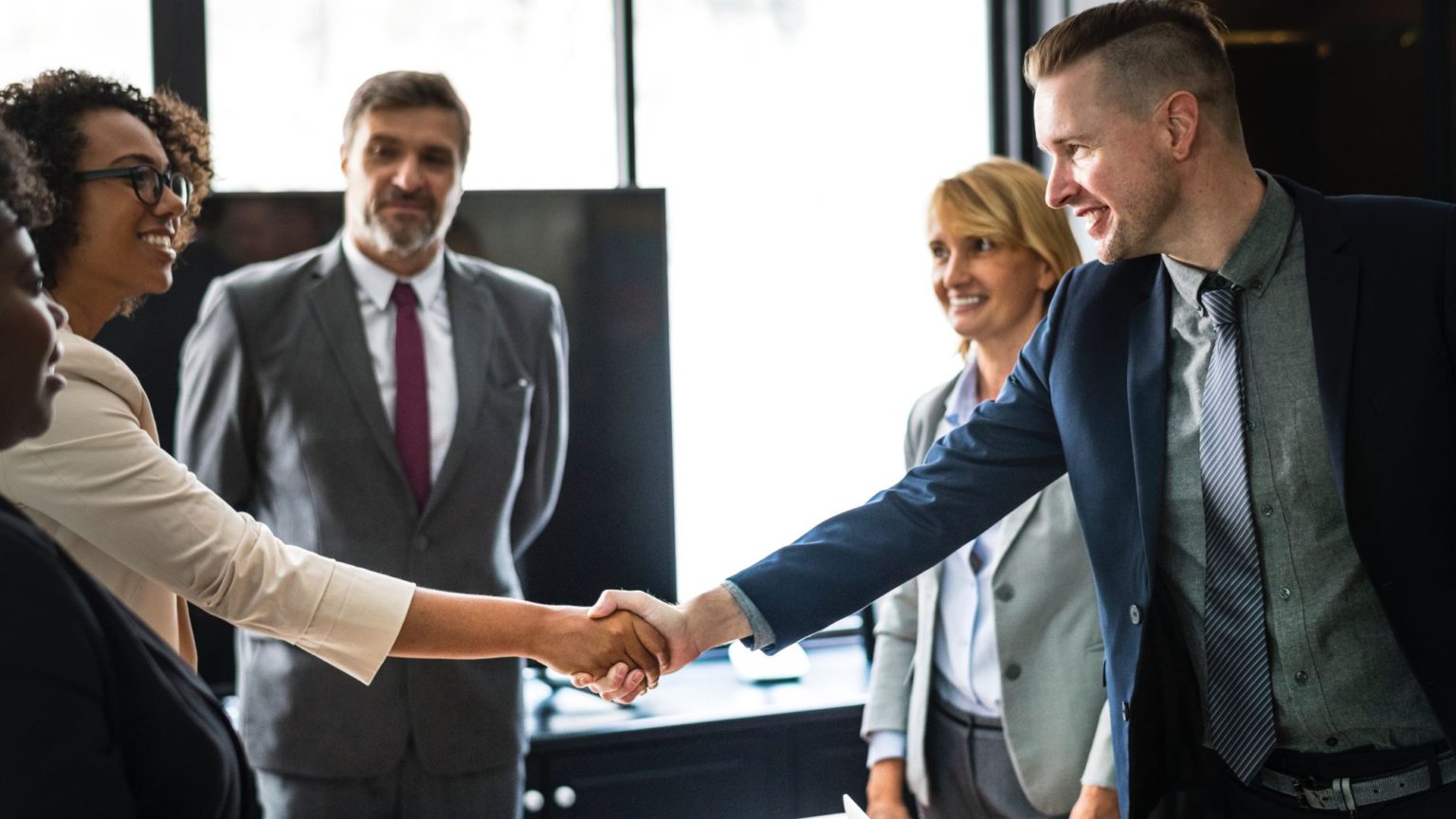 For most people, work life can be long and boring. The prospect of bumping into your crush at the coffee machine can sometimes be the only thing that gets you through the day. Some of the world’s most famous couples met at work. Brad Pitt left his wife while working on a film with Angelina Jolie. Barack Obama managed to win the affections of Michelle, his mentor at a law firm. Ricky Gervais’ hit TV series The Office captivated millions with its long and tense office romance between salesman Tim and receptionist Dawn. Forget bumping into your soulmate at a bar, many of us are more interested in finding our partners in the stationery cupboard.

But a recent survey shows that our love affair with office romances might be coming to an end. Data published in The Sunday Times, collected by Stanford University in California, shows that just one in 10 Americans now meets their partner at work – half the proportion that did in the mid-1990s. While the number of couples meeting at work is going down, the number meeting online or through dating apps is increasing. Between 1995 and 2017, the proportion of American couples meeting ‘through or as co-workers’ fell from 19 to 11 per cent. In contrast, the proportion of couples meeting online rose from two to 39 per cent. British academics have found similar trends in the UK.

There’s nothing wrong with meeting a partner through a dating app. But the rise of Tinder and the fall of the office romance speaks to more than just a technological change. While the #MeToo movement was sparked by serious allegations of sexual assault, much of the subsequent discussion has largely focused on unwanted sexual attention. One consequence of #MeToo has been to problematise everyday interactions between men and women, particularly in the workplace. It should be no surprise that in today’s fraught climate fewer people feel comfortable taking a risk with someone they fancy at work.

Companies are responding to the sexual-harassment panic by banning alcohol from office parties and instituting policies on how long and how close personal interactions should be. Bosses who hug their employees are even making headline news. Stanford’s survey data show that office romances reached their peak in the 1980s. At the time, there was a flush of women entering the workplace. No doubt some men of that era were a bit too forthright with their affections. Fast forward to 2017, just after an international panic over sexual harassment, and the number of workplace romances is at an all-time low. Given that most of us spend the majority of our waking lives at work, this is a pretty depressing development.

The truth that no one seems willing to admit is that many heterosexual women, even today, expect men to make the first move in a relationship. Women will drape ourselves over the printer, wear our best dresses to the Christmas party and talk loudly about the imaginary man texting us, all to subtly signal to our target that he should make a move. But in the post-#MeToo office, unless you send a memo to the guy you fancy, signed with your consent at the bottom, it is understandable that he wouldn’t want to make the first move for fear of being hauled before human resources. While most normal guys are able to tell whether a woman likes them or not, the erasure of any ‘grey area’ in workplace interactions means more and more people are feeling nervous about taking the first step. And so they’re turning to Tinder, where you can safely state your preferences and expectations within a word limit.

Many things about the relationships between men and women have improved in the past few decades. There is certainly less sexist behaviour in the workplace, and that it is to be celebrated. However, we also seem to have revived a prudish fear of sex. For women, this is disastrous. The #MeToo movement seeks to change men’s behaviour to ‘protect’ the fairer sex from harassment. But in practice, that has meant subjecting our sexual freedom to initiate romantic endeavours to the scrutiny of neo-Victorian regulations and codes of conduct.

While our working lives dictate when we wake up, what we wear and what we do for eight hours a day, we shouldn’t allow work to dictate who we fall in love with. And there is no prospect of love without the kind of flirtation, spontaneity and danger that is effectively outlawed in today’s workplace.

It’s time to rebel against these attacks on workplace romance. So wear your lowest top to your next board meeting and linger too long by your colleague’s desk. We need to make the workplace a humane environment where sparks can once again fly.