A new wonder material could revolutionise so many areas of human life. 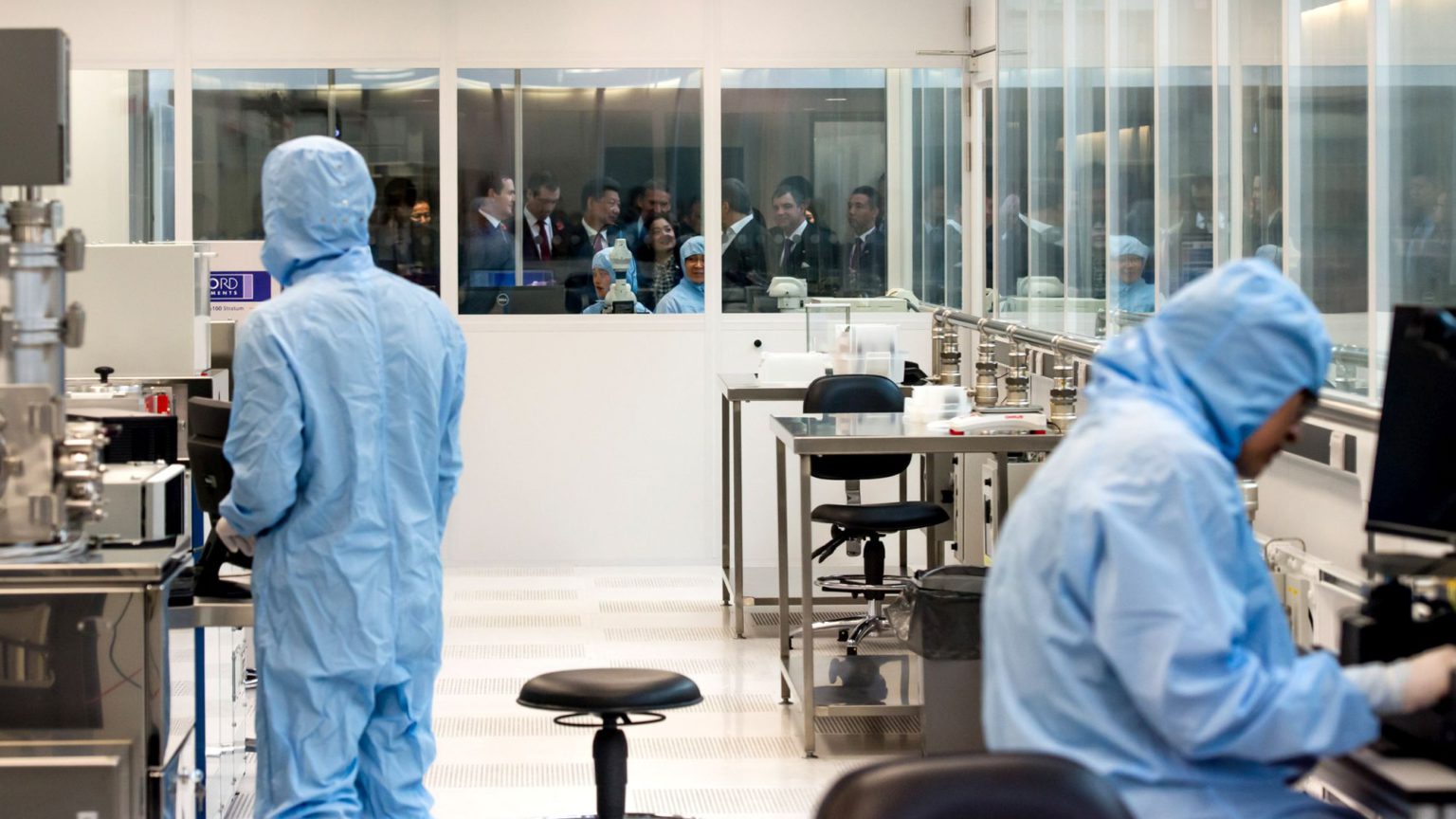 The discovery of the new wonder material borophene could solve many current and future problems – but can its potential survive our unambitious and conservative times?

A few years ago, the discovery of another wonder material, graphene, raised the prospect of a new era of graphene-based computer-processing and a lucrative graphene chip industry. Graphene is a super-strong, atom-thick sheet of carbon ‘chicken wire’. Visions of a new generation of aircraft and other manufactured wonders based on graphene’s strength, flexibility and lightness soon followed. Even the overly cautious, risk-averse EU invested €1billion in research to try to kickstart a graphene industry. But the graphene nirvana has yet to materialise.

One of the unexpected outcomes of the graphene breakthrough was that it sparked a growing interest in other two-dimensional materials. This led to the synthesising of an even greater wonder material – borophene – a single layer of boron atoms that form various crystalline structures. It has been successfully synthesised and reported in an academic paper by Zhi-Qiang Wang and colleagues at Xiamen University in China.

What makes this so exciting is the extraordinary range of applications borophene could enable. Borophene turns out to be stronger than graphene, and more flexible. It is a good conductor of both electricity and heat, and it also superconducts. Electrochemists think borophene could enable a new generation of more powerful lithium-ion batteries which could make the vision of electric transport systems a reality.

Chemists are entranced by its catalytic capabilities, which could breakdown molecular hydrogen into hydrogen ions, and water into hydrogen and oxygen ions. That could usher in a new era of water-based energy cycles. And physicists are testing its abilities as a sensor to detect numerous kinds of atoms and molecules. Hydrogen atoms stick easily to borophene’s single-layer structure, with adsorption properties that make it a promising material for hydrogen storage. Theoretical studies suggest borophene could store over 15 per cent of its weight in hydrogen, significantly outperforming other materials. Like graphene, borophene can also be used in flexible electronics, while its capacity as a superconductor means it could be used to make next-generation wearables, biomolecule sensors, and even quantum computers.

In short, borophene displays characteristics with enormous potential to solve some of the challenges facing humanity. The scope of its impact could initiate new industries, new science and breakthroughs to solve problems we do not even yet know about. The very existence of borophene is an unexpected outcome of the breakthrough that graphene created. Who knows what else could result from these exciting new directions in molecular materials? The mind boggles at what could be. But before getting too carried away, there are significant challenges ahead – both scientific and social.

Making borophene in large quantities is extremely difficult. Also, the material’s reactivity makes it vulnerable to oxidation, so it needs to be carefully protected. Together, these challenges make borophene expensive and extremely hard to handle. No doubt the scientists are eager to crack these challenges, and with the research funding and backing of business and governments they could probably succeed.

But the real problem is that the pursuit of scientific endeavours is not independent of broader social attitudes. Nor is it governed simply by an internal logic. Rather, such endeavour depends upon the social context within which it is carried out. Both private and government funding on a huge scale is necessary. Moreover, an attitude that is comfortable with experimentation, risk-taking – that is willing to think and act for the longer term while accepting unexpected outcomes – is equally necessary. Yet, this is precisely what is missing in both government and business circles in the West today.

The fact that the potential of graphene is yet to materialise demonstrates the gap between the potential of new breakthroughs and their realisation. The potential of graphene to usher in a new generation of aeroplanes, for example, requires enormous capital investment, the retooling of manufacturing plants, and risk-taking to overcome known and unknown challenges. This has not been forthcoming. Billions in cash reserves in the world’s largest corporations sit idle. What investment there has been is probably best described as ‘tinkering’. This aversion to change is now the biggest barrier to future technological progress.

Yet the very existence of borophene is an argument against our conservative and fearful times. The discovery of graphene and borophene shows there are no natural limits to human knowledge, only social or cultural ones. It might be depressing to think of how present-day society is wasting such potential, but recent political developments have exposed where the real problems lie – in the political and cultural elites and their fear of change.

This is the most important thing the Brexit experience has clearly exposed – how those who run society today are petrified of change. The point about Project Fear is not whether there is any reality to it or not, but rather how it has exposed the underlying terror that the prospect of change induces in those in control – from the media through to the captains of industry to our politicians. Brexit has exposed how these elites are stuck in the present with no ability, courage or willingness to envisage anything new or different in the future.

The stakes are really high. It is not only the elite’s willingness to destroy the democratic foundations of their own societies that should exercise those of us concerned about the future. Their fear of change means they have become the major barrier to our material future as well. Graphene and borophene show that mankind still has the amazing ability to develop new knowledge, to show two fingers to those who attempt to limit the problem-solving imagination. We should be celebrating these breakthroughs because this is how society progresses.