The dangers of the ‘Nazi’ slur

The constant invocation of the Third Reich minimises its true horrors. 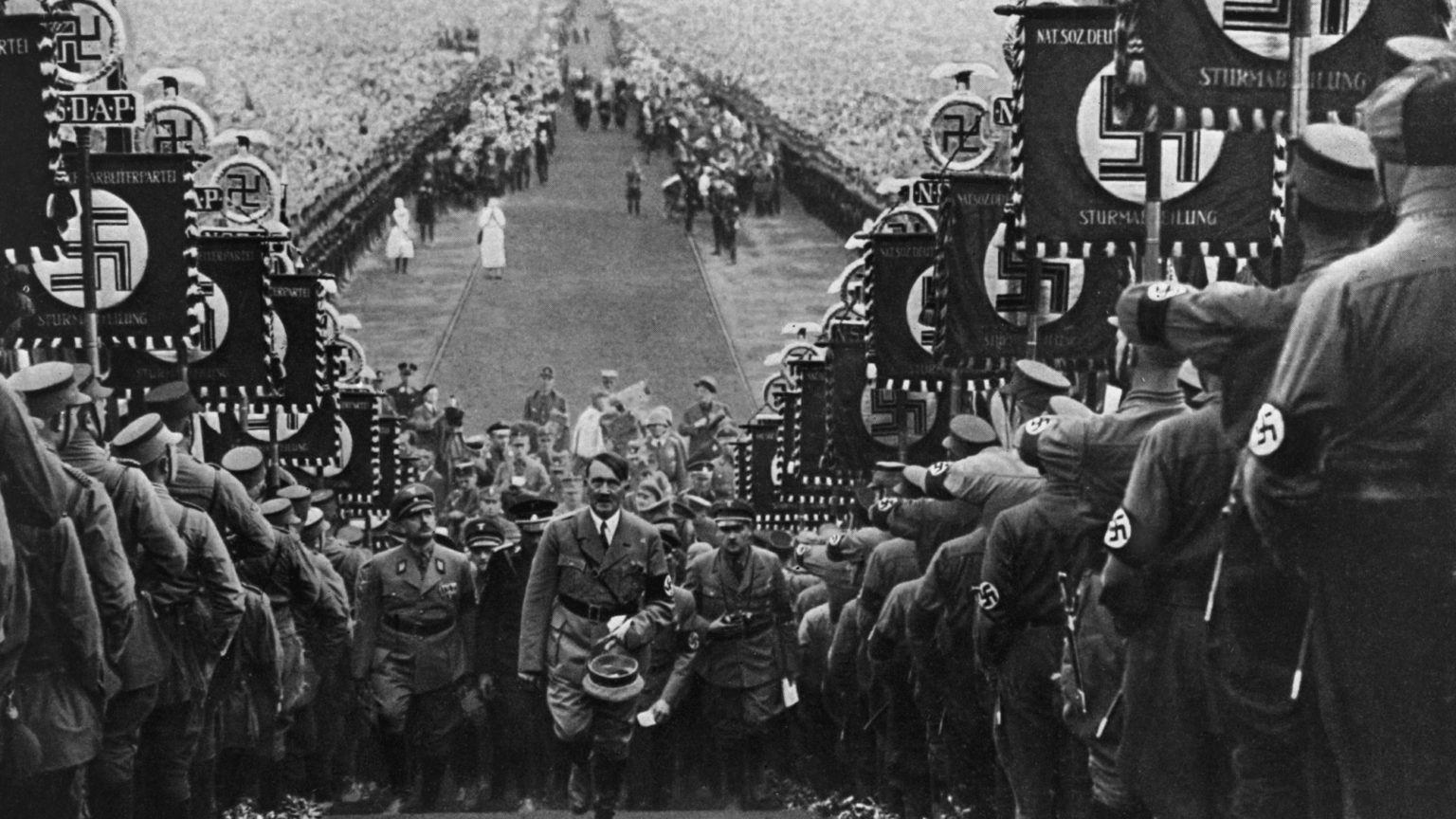 In the modern world, accusations of racism, bigotry and sexism often seem to come out of nowhere. Relatively innocuous and mainstream positions on political and social issues have become lightning rods for spurious and false allegations of prejudice.

Perhaps the most clear example in modern Britain is the treatment of those in favour of Brexit. They are frequently labelled horrific things by some of their critics and political rivals, often solely on the basis of their support for Britain leaving the EU. Damaging labels like racist, bigot and Nazi are often thrown like political hand grenades at those who dare to speak their mind on the issue.

Nazi. It is a term that carries such an immense weight of history and pain, a powerful and evocative word that summons up the atrocities committed under the banner of Adolf Hiter’s National Socialism. It conjures up images of concentration camps, burning cities and battlefields littered with the bodies of the heroes who gave their lives to ensure the ultimate defeat of the Third Reich.

But the term ‘Nazi’ is no longer reserved for the worst of the worst. The Nazi slur is invoked on an almost daily basis to silence debate and to smear political opponents. It links nations and individuals such as the United States and President Donald Trump with the depths of Nazi Germany and Adolf Hitler. It is even used against those who stand up for free speech, such as prominent psychology professor Jordan Peterson. Peterson was accused by several faculty members at Wilfrid Laurier University of being ‘analogous to Adolf Hitler’.

The attemp to link these individuals and nations with the horrors of Nazi Germany forces audiences and readers to try to reconcile their perception of the accused, with their knowledge of what life was like under the swastika.

This almost daily invocation of the Third Reich is gradually chipping away at the perception of Nazism within our society’s collective consciousness. It slowly weakens our remembrance of the crimes against humanity committed by one of the most murderous regimes in all of human history.

As our society heads into what some predict could be the most turbulent period of modern times, with many historians and economists comparing today to the 1930s, it is perhaps more important than ever to preserve our memory of the horrific history of the Axis powers. By learning from the mistakes of history, when economic hardships and ethnic tensions led to the rise of political extremism, our society can ensure that we do not follow our forebears down the same dark and deadly path.

The problem with the Nazi slur is that when groups or individuals are unjustly labelled as Nazis, often for holding relatively mainstream views, we only make it more likely that they disengage from the mainstream democratic process. Ensuring this disengagement does not occur, wherever humanly possible, will be key to protecting our democracies against whatever challenges the future may hold. When every voice is heard, every vote is counted and every opinion has weight, our societies can prevent the creation of the conditions that led to the rise of extreme ideologies and political movements.

We must not allow the true depth of the horrors of Nazi Germany to be minimised by trivial comparisons made in the pursuit of political gain. Instead, we must ensure that the history of the Third Reich remains a part of our collective consciousness, as a warning of what can happen when a society chooses to dehumanise entire ethnic groups and faiths.

By remembering the lessons of history and building up the foundations of our democratic institutions, we can ensure that ideologies like Nazism will not return – and that the sacrifices made by victims of the Third Reich will be truly remembered.