The limits of Trumpism

He got a bloody nose in the Midterms. But he wasn’t knocked out. 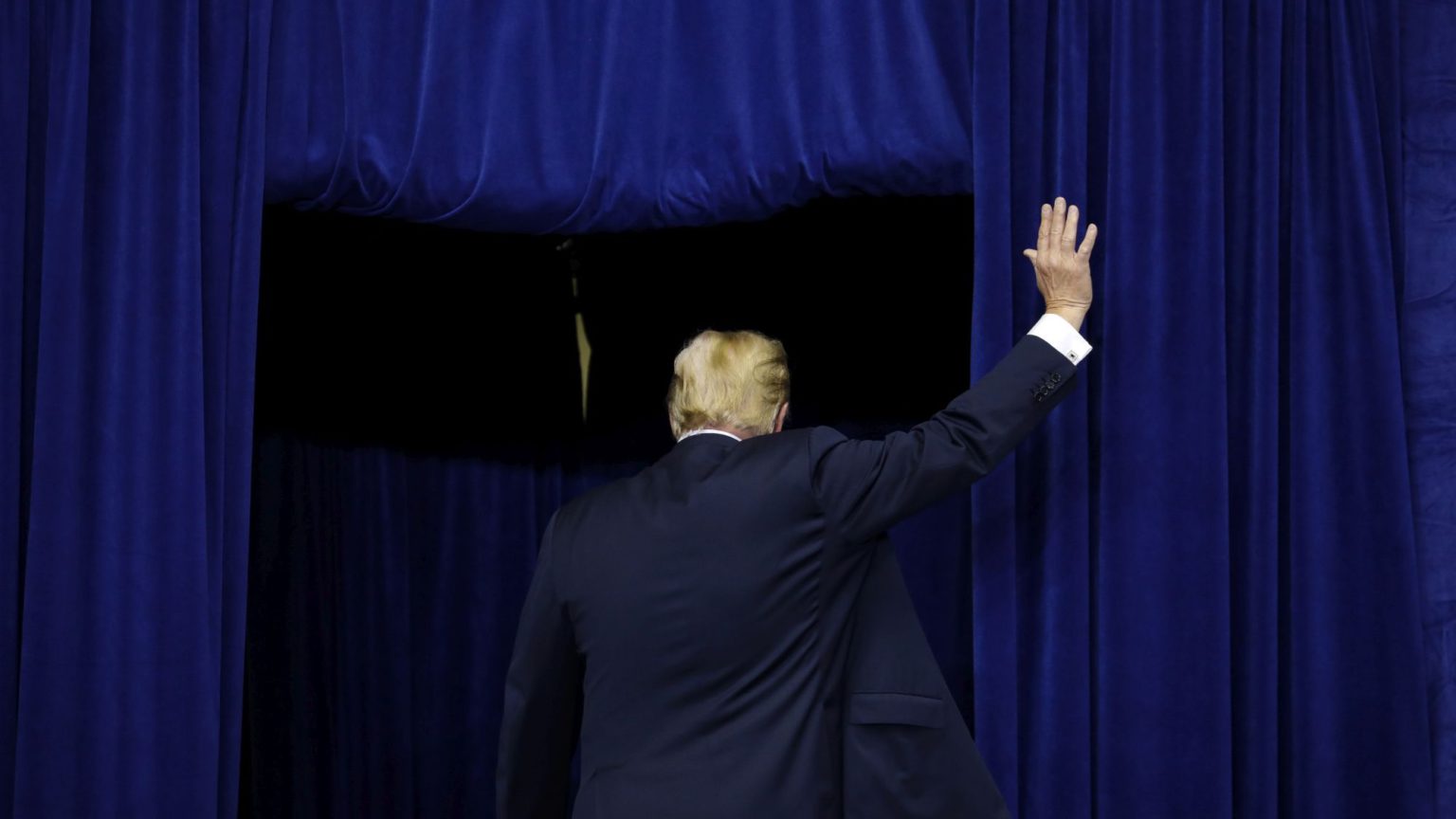 Donald Trump wasn’t on the ballot on Tuesday, but he went out of his way to make the Midterm elections a referendum on his performance in the White House. As he barnstormed the country in the final weeks, his rallies were all me, me, me. ‘A vote for [the local candidate] is a vote for me’, he said over and over.

That’s why we can say that the Midterms, on the whole, were a defeat for Trump. While they didn’t see the ‘blue wave’ that they hoped for, the Democrats did see big wins: they captured control of the House of Representatives, and also took state governorships and legislatures around the country.

Trump will no longer benefit from total Republican control of Congress, and he will now have to deal with House Democrats. Now, Democrats have the ability not only to stymie Trump’s policies, but also to call for investigations of him – and ultimately impeachment proceedings.

Trump, of course, pretended the bad news didn’t happen. ‘Tremendous success tonight’, he tweeted. He is taking credit for the Republicans holding their control of the Senate, while ignoring the fact that his party lost an election that he made about himself.

Some will say that history shows that it is common for the president’s party to lose seats in Midterm elections. But last night’s gains for the Democrats were not inevitable. Only weeks before, the momentum had swung towards the Republicans, as many recoiled from the Democrats’ behaviour in the Brett Kavanaugh confirmation hearings. But then in came Trump. While Republican contenders wanted to talk about the economy and other tangible issues of concern to voters, Trump decided to fearmonger and engage in conspiracy theories about immigrants.

Trump’s failure to win a majority of the popular vote in 2016, and instead relying on the Electoral College, has always tainted his ascension to the White House. The 2018 Midterms show that he has not built on his advantages in office – such as the relatively strong economy and relatively calm international affairs – to broaden his support towards a popular majority.

Instead, his pitch was aimed narrowly at his base in the ‘red’ states of middle America, and, in particular, in the rural and ex-urban areas of the country. But in doing so, Trump and the Republicans forfeited the suburbs. These better-off areas – which contain huge numbers of voters and generally have been a stronghold for the party – shifted heavily towards the Democrats on Tuesday.

What may be even more telling were the Republican losses in the Rustbelt in the Midwest. Here, Democrats re-captured the governor spots in Michigan and Wisconsin – two states that swung by narrow margins into Trump’s favour in 2016. So, rather than build on his inroads into the Rustbelt, it appears that Trump’s actions in office have led to a reversal in that region.

While Tuesday’s election results put up a major roadblock to the spread of Trumpism, at the same time they also highlighted the Democrats’ own limitations. The Democrats’ gains were undeniable, but fell far short of the party’s expectations – at the start of campaigning, they truly believed that Trump was so hated, and their ‘Resistance’ was so popular, that the midterms would see a backlash that would sweep away Republicans in federal and state houses. That didn’t happen.

In the end, Trump got a bloody nose, but wasn’t really knocked out. There were enough consolations for the Republicans, like gains in the Senate, that prevented a complete swing to the Democrats.

The results underlined that weaknesses on the Democrat side have not been addressed. They lost key races in Florida and Ohio, two critical swing states in national elections. And their desire to promote ‘progressive’ candidates didn’t work in the most high-profile contests.

Democrat-friendly media fawned over certain candidates with the right multicultural and generational identities – including Beto O’Rourke in Texas, Andrew Gillum in Florida, and Stacey Abrams in Georgia – only to see these would-be celebrities and, in the case of O’Rourke, cult figures defeated at the polls (although, at the time of writing, Abrams is challenging the close result).

Most importantly, the Midterms showed that the Democrats, like the Republicans, are unable to break out and win broader national support. Yes, they are benefiting from the move of some Republicans in the suburbs towards their party, but the election results revealed that they are as unpopular as ever in the more rural states. Democrats are winning more college-educated women, but losing more white men without a college degree.

Up to now, Democrats have been living off anti-Trump sentiment, and have not presented a coherent alternative. Their election campaigns highlighted healthcare, but they didn’t have a clear message or offer an alternative to the status quo; they were defensive and conservative, clinging to a narrow argument about preserving health insurance for those with pre-existing conditions.

Now that the Democrats have control of the House, the spotlight will be on them, and they could be exposed as empty-handed. Furthermore, Trump will no doubt use them as a foil, pinning the blame on them if things go wrong, and it remains to be seen if the Democrats can respond adroitly.

After Tuesday, US party politics is in a stalemate. Trump has forfeited the initiative he had following his victory in 2016, and has suffered big setbacks in the Midterms. But the Democrats are not able to take advantage of Trump’s shortcomings in a forceful way. At the same time, US politics is stuck in a geographical rut, with a hardening of Republican and Democratic support into their own enclaves in the country.

The fact that this divide often takes the form of a cultural conflict – like the ongoing liberal-left view of middle Americans as deplorably racist – means the Midterm results will probably only make that cultural schism worse.

Stepping back, we can see that Trump’s policy and personality failings have stalled the new populism that emerged in 2016. While that General Election clearly indicated new and, I would argue, positive, developments – like a desire for change, and a rejection of the political establishment – the future of this tendency has been precarious in the US because of its link to Trump himself.

In recent years, as part of a backlash to the new populism, the Democrats have moved to become more clearly the preferred party of the establishment. The Democrats don’t have an inspiring agenda for the future, nor an answer to the workers who have abandoned them. But, as the Midterm results show, Trump’s manifest shortcomings are breathing new life into them. We will see if that is enough.