How can the TUC back the anti-worker EU?

Its Brexit stance shows how distant it is from the working class. 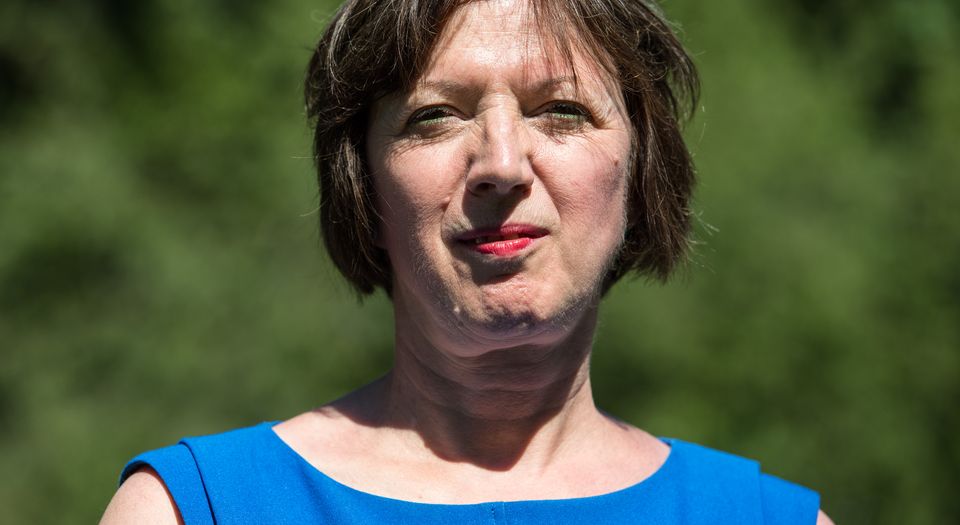 There is no better measure of the disconnect between the Trades Union Congress (TUC) and the working class than its policy on Brexit. In an article for The Times on 11 December, TUC general secretary Frances O’Grady rejected calls for a ‘Canada-style trade deal’ with the EU and said the ‘only option that guarantees a level playing field on workers’ rights is staying in the Single Market and Customs Union’. That is, she called for Britain to stay in the EU in all but name.

The idea that the EU guarantees workers’ rights is laughable. The EU has consistently condoned attacks on workers’ rights in its member states. In Italy, reforms to employment law resulted in the deregulation of fixed-term contracts, removing protection for unfair dismissals and making it easier for employers to dismiss workers.

In France, President Macron recently signed a decree making it easier for firms to hire and fire and reduce the power of national collective bargaining. None of this raised a single eyebrow in Brussels. Meanwhile, in Greece, on the insistence of the EU, collective agreements have been torn up, collective bargaining abandoned, the right to strike restricted, and conditions of work worsened.

O’Grady has identified ‘the preservation of jobs and workers’ rights’ as the TUC’s sole test for Brexit. But history shows us that protecting jobs at all costs doesn’t necessarily serve working people’s interests. This position would have the TUC siding with the 19th-century Lancashire mill owners who wanted to break the embargo on cotton coming from Confederate slave plantations. After all, the boycott came at a great cost to the mill workers’ livelihoods – 60 per cent of spindles and looms were laid idle and many people lost their jobs. But workers then as now value their dignity and the dignity of other workers above their own jobs and pay. The working classes who voted Brexit may be wage slaves, but they clearly have no truck with the slave mentality the TUC promotes.

The TUC lined up with the Remain side in the EU referendum and O’Grady was prominent in the campaign, repeating ad nauseam the threat of a ‘bonfire of workers’ rights’ if we vote to leave. Eighteen months on and the only bonfires we’ve experienced have been of the Guy Fawkes variety. Either workers did not believe the TUC’s claims, which speaks volumes of the regard with which it is held today, or they considered them risks worth taking to extricate the UK from the stranglehold of the EU.

Most crucially, the TUC’s concern for workers’ pay and conditions rings hollow given its undying support for the free of movement of labour. British workers oppose free movement, but not because of a dislike of the people from other countries who come here. Over the years, millions have come to live and work in Britain and been adopted by the British working class as their own. Rather, they oppose it because it forces down wages. What’s more, free movement in the EU forces workers in poorer countries to move to look for work, in the process hollowing out those countries of the young workers they need to build themselves up.

Over the years, the TUC has lost most if not all of its credibility with the working class, leading to a huge decline in membership. Given its clear disdain for workers’ concerns, that is hardly surprising. It has abandoned the concept of a working class defined by national boundaries. Anyone who wants to know why the far right is on the rise across Europe needs look no further than the way organisations like the TUC and the mainstream political left deride workers’ natural patriotism and portray them as xenophobic, chauvinistic and racist. The TUC must go back to its roots, and represent the best in working-class politics and aspirations.