Who cares about the BBC gender pay gap? 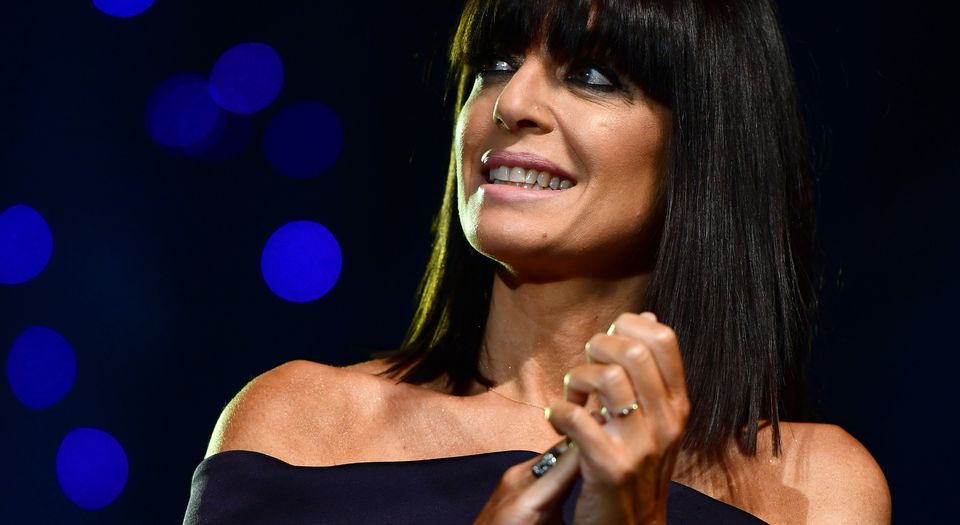 Commentators left reeling from yesterday’s shocking revelation that wealthy celebrities receive high salaries from the BBC took a good few hours to settle on their collective response. Initially, there was general outrage. Apart from keeping fake-tan operatives in business, what exactly does Claudia Winkleman do? Is Chris Evans really worth the equivalent of 85 nurses? Is it right that people should be paid more for talking on the radio than rescuing people from burning buildings? But then, just as this criticism looked like it might lead to a bigger questioning of the BBC’s funding and the compulsory licence fee, there was a change of heart. But, Radio 4! The Great British Bake Off! Gary Lineker! By tea time #ILoveTheBBC was trending on Twitter and Lineker’s quip about being paid less than Chris Evans was ancient history. Just keep telling us your views on refugees, please Gary!

Then it was decided. This wasn’t about the mandatory licence fee or the fact that many workers in the UK haven’t had a pay rise for the past 10 years. The BBC and its pampered national treasures could go back to their publicly funded moral posturing. The BBC salaries story was, we were told by the recipients of those BBC cheques, a familiar tale of sexism. It’s not the licence fee that’s the problem, it’s the patriarchy. Phew! Apparently, the publication of the pay of 96 celebrities has important lessons for us all about the gender pay gap.

But the fact that Tess Daly is paid less than Graham Norton, or John Humphrys earns more than Mishal Husain, tells us precisely nothing about the gender pay gap. The pay of these few wealthy celebs is not set by normal criteria. There are no salary scales, annual increments, or promotions to be formally applied for. We have no way of comparing the work of Claudia Winkleman with Matt Baker’s laboured efforts. Their pay isn’t determined by the hours they work or the artistic or intellectual merit of what they produce. Instead, celebs get what their agents demand and what the BBC is prepared to offer. Unlike viewers at home, the pay of these 96 high earners is linked to popularity, reputation and public profile. They receive the market rate, only from a decidedly non-market derived source.

The concerted effort to turn BBC salaries into a broader lesson about entrenched sexism is misplaced. Today, the gender pay gap, however it is measured, is at an all time low. When the pay of men and women doing the same jobs, at the same level and for the same number of hours, is compared, the gender pay gap all but disappears. Younger women now earn more than their male contemporaries. But when it comes to promoting a narrative of female disadvantage, the facts are rarely allowed to get in the way of a good story. Even Theresa May got onboard: ‘We’ve seen the way the BBC is paying women less for doing the same job… I want women to be paid equally.’ Indeed, paying women less than men for doing the same job is illegal. But although Clare Balding and Gary Lineker might both be labelled ‘sports presenters’, they are simply not doing the same job.

Making the publication of pay data a story about the gender pay gap allows the BBC to emerge morally virtuous. ‘This is why transparency matters’, tweeted Channel 4’s Cathy Newman, backing the idea that publishing pay differentials, a legal requirement for all large companies from next year, can instigate change. But what kind of change? BBC executives and government ministers are now suggesting the pay of male stars should be cut. Paying men less might avoid some embarrassment next time pay statistics are published, but it does nothing whatsoever to increase the wages of women – and men – who are not on superstar salaries. Publishing details of who gets paid what – even in publicly funded companies – is an infringement on privacy that achieves little other than fuelling gossip. This might provide a day’s fun, but pay transparency creates perverse incentives that do neither women or men any favours.

Turning the pay of 96 celebrities into a morality tale about sexism tells us far more about feminism today than it does about income inequalities. Most of the angst over the gender pay gap comes from women in elite positions – well-paid media personalities or those fighting for a position on company boards. Women who have jobs rather than careers often recognise that they are far better off fighting for higher wages alongside, rather than pitched against, their male colleagues. The bluster around the gender pay gap allows already privileged women a way of claiming disadvantage over many less-well-paid men.

What’s nauseating about the BBC pay-data scandal is not the high pay awarded to a few celebs. Good luck to them. No, it’s the transformation of this non-story into yet another phoney gender war. Licence fee money – a tax on the public – is being used to provide a platform for a social and financial elite to preach to the rest of us about the virtues of gender equality. What we need is not another lesson about the inequity of the gender pay gap, but a discussion about the BBC’s funding. While some women newsreaders and presenters bemoan the size of their salaries, other women are fined or imprisoned for non-payment of the levy that pays their wages. That’s the real scandal.

Joanna Williams is the author of Women vs Feminism: Why We All Need Liberating from the Gender Wars.