Biden’s China-bashing is a threat to world peace

This year, the so-called grown-ups of American politics proved just how reckless they can be. 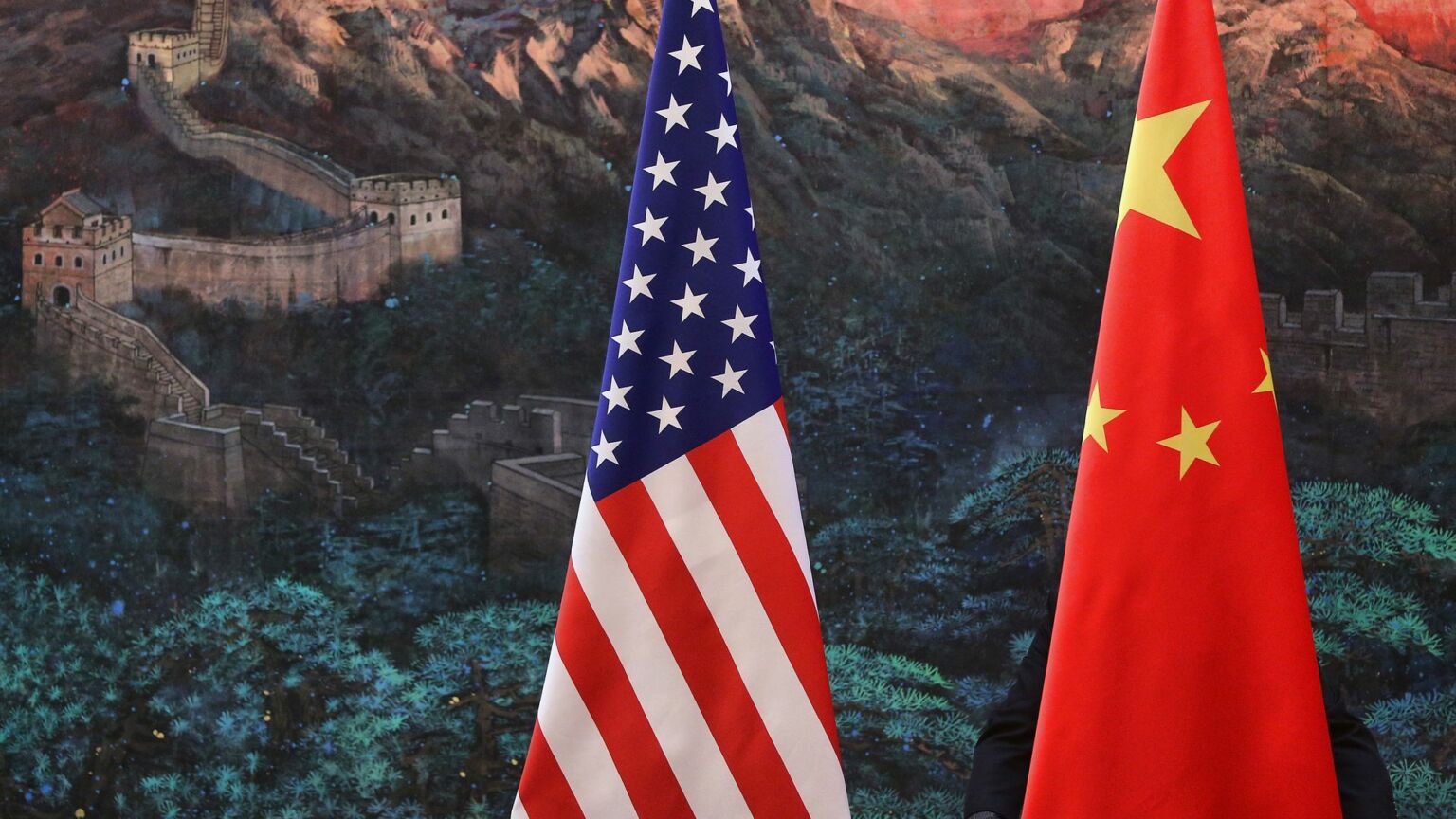 Over the past year, the competition between the US and China has intensified. With Beijing preoccupied by its authoritarian and crippling Zero Covid policies, most of the extra heat in the great-power contest has been generated on the eastern side of the Pacific. Indeed, the idea that China represents the most important strategic threat to the US is the one that retains clear bipartisan support in an otherwise polarised Washington.

When President Biden gave his first State of the Union speech on 1 March, just a few days after the Russian invasion, the war in Ukraine featured prominently. But China certainly wasn’t forgotten. Biden described a global battle between democracy and autocracy, in which ‘democracies are rising to the moment’. He assured his audience, not just within Congress but beyond, that ‘the world is clearly choosing the side of peace and security’. The autocracies Biden was referring to clearly included Xi Jinping’s China as well as Vladimir Putin’s Russia. And just as Biden did in an earlier presentation to congress in 2021, he claimed that the US was on the way to winning ‘the economic competition of the 21st century’ against China.

Throughout 2021, Biden used the ‘China threat’ to justify pursuing a more vigorous approach, both to domestic industrial policy and also to controlling technology exports to China. In August, he signed into law two acts, both with strong protectionist overtones. The CHIPS and Science Act provides about $280 billion in new funding to boost the semiconductor industry in the US. A week later, the misleadingly named Inflation Reduction Act came into effect. This act includes a $369 billion subsidy scheme to support the development of America’s green industries, with an explicit ‘Buy American’ message.

Two months later, the Biden administration unveiled extensive export controls, restricting Chinese companies from buying advanced semiconductors and related chip-making equipment from the US. Furthermore, Washington extended the ban to Western and other foreign companies that make significant use of American semiconductor technology. As German magazine Der Spiegel notes, the full export-control catalogue published in October suggests that Washington is attempting to prevent China from emerging as a competitor in quantum computing, artificial intelligence, biotechnology and renewable energies.

By seeking to stop China’s rise as a high-tech nation, the Biden administration has elevated the trade and technology war to a whole new level. The US is attempting to undermine China’s technological capabilities and hold back its economic development. Financial Times writer Edward Luce has claimed that Biden has launched ‘a full-blown economic war on China’. Harvard economist Dani Rodrik has summed up the dangers of the US approach: ‘Correctly viewing the new US restrictions as an aggressive escalation, China will find ways to retaliate, raising tensions and further heightening mutual fears.’

This all shows that the main threat to world stability comes not from the rise of China, but from the incendiary efforts of a fading superpower hoping to curb China’s growth. Washington’s provocations are making conflict more, not less likely.

The high-profile visit to Taiwan in August by Democrat Nancy Pelosi, the departing speaker of the US House of Representatives, further demonstrated America’s willingness to antagonise China. Pelosi’s was the first such visit in a quarter of a century. Everyone knew that Beijing would be compelled to respond in some way.

Biden tried to distance himself from Pelosi’s visit, saying it was ‘not a good idea right now’, and told Xi that Pelosi was not officially representing the US. But as a defence it was not very convincing. Pelosi even justified her visit by linking it to Biden’s State of the Union theme of the global struggle between autocracy and democracy, telling reporters ‘we cannot back away from that’.

Whatever Biden’s personal opinion about Pelosi’s visit, it was not unreasonable for the Chinese Communist Party (CCP) to interpret it as another American provocation. Beijing responded by firing missiles into the sea surrounding Taiwan, launching a series of large military drills around the island and breaking off cooperation with the US on several global issues of joint interest. At the time, Larry Diamond, a senior fellow at the Hoover Institution, summed up the damage done by Pelosi’s visit: ‘It provoked a serious escalation of Beijing’s military intimidation without really doing anything to make Taiwan more secure.’

America’s political class seems to be trying to use its opposition to China to restore its global authority. In the government’s new National Security Strategy, published in October, Biden claims that autocracies like China are trying ‘to undermine democracy’ and ‘export a model of governance marked by repression at home and coercion abroad’. And, as a result, ‘around the world, the need for American leadership is as great as it has ever been’.

But America is not what it used to be. Its power economically and politically has been much diminished over the past two decades. Fantasising about leading the rest of the world against a handful of autocratic strongmen will not restore America’s lost authority.

Of course, the US retains considerable strengths inherited from its heyday. It remains the world’s biggest economy and largest military force. And in the midst of global energy shortages, America’s earlier achievements with horizontal drilling and fracking of oil and gas also provides it with an advantage over its competitors, friendly or otherwise.

But the US is no longer in a position to lead the world. The Biden administration’s fondness for China-baiting is not only stirring up the CCP’s apparatchiks. It is also fuelling tensions and divisions worldwide. Other nations, including America’s allies, have been increasingly concerned about their dependence on US technologies for a while. Washington’s extraterritorial extension of semiconductor-technology restrictions to China has only amplified these concerns – as has the heightened risk of a US-China conflict impacting Taiwan, which is the world’s dominant chip manufacturer.

It isn’t just China that is now building up its own technological capabilities in response to the US’s attempts to protect and bolster its own strategic industries. The US’s supposed allies in Europe and Asia are also doing so.

The US government is on a fool’s errand if it thinks it can prevent China’s further economic and technological development – especially when China has already shown its potential to innovate in areas like digital payments, green energy, AI and 5G communications.

To avoid a potentially catastrophic conflict, Washington needs to stop clinging on to the illusion that it rules in a unipolar world. And it needs to give up trying to quash China’s development. Instead, the US should recognise the changing order, and then use what remaining authority it possesses to help bring about a stable multipolar world. Continuing along this China-bashing path will not help anyone. It will merely lead to a more fragmented, confrontational and dangerous world.