Thoughtcrime is now a reality in Britain

Why was an activist arrested for praying silently in the street? 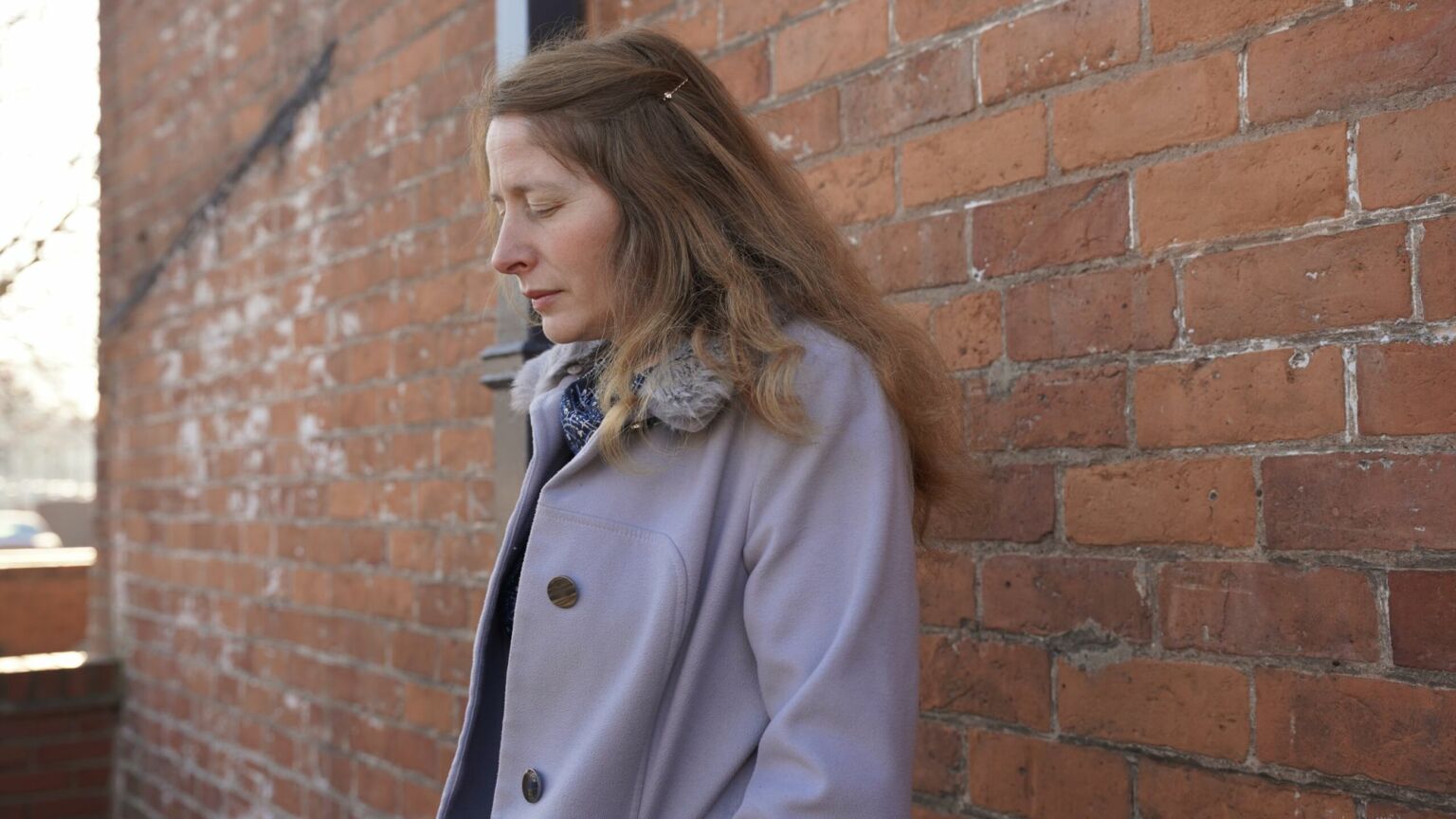 A recent event in suburban Birmingham offers a stark reminder of the threat to free speech posed by Britain’s censorious state.

Earlier this month, Isabel Vaughan-Spruce was standing silently in a public street. She was doing, saying and displaying absolutely nothing, apparently lost in thought. A policeman approached her. He asked if she was inwardly praying. When she said she might have been, he immediately arrested her, took her to a police station and searched her. Last week, Vaughan-Spruce was told she faces prosecution.

How did this happen? First, Vaughan-Spruce was known to be a member of a pro-life organisation. And second, she was within 150 metres of an abortion clinic, inside a so-called buffer zone. In September, Birmingham City Council introduced a Public Space Protection Order (PSPO), which makes any ‘act of approval or disapproval’ toward abortion in the surroundings of the clinic a criminal offence, on pain of a £1,000 fine. This restriction applies to any expression related to abortion services, by any method: whether by graphic, verbal or written means, prayer or counselling, or in any other way. So Vaughan-Spruce’s alleged silent prayer was apparently enough. Someone had disapproved of her presence and asked the police to get rid of her. All the ploddingly literal-minded copper needed was Vaughan-Spruce’s admission that she might have been privately communing with her god and might therefore have been illegally praying in a restricted area.

Whatever your view on abortion, even if you are strongly pro-choice, this whole episode should worry you immensely. The implications for personal liberty are terrifying. If an arrest for silent prayer is not an instance of Orwellian ‘thoughtcrime’, then I don’t know what is.

Worse still, the restrictions set out in the PSPO give the police huge scope to silence outspoken campaigners. Police can order someone they believe to be breaking a PSPO’s rules to leave the area immediately and to give their name and address. Alleged rulebreakers can also be arrested or fined. After Vaughan-Spruce’s arrest, matters only got worse. As part of her conditions of bail, she was banned from engaging in public prayer, even outside the bounds of the PSPO. Initially, she was even told not to have any contact with a local Catholic priest active in the pro-life movement (though this condition has since been dropped). Nobody should ever be subject to such draconian restrictions on their expression.

This whole affair highlights how our leaders are becoming increasingly authoritarian. Their rules and restrictions on what we can say or think are casting an ever wider net. Concerns for individual freedom are frequently sidelined.

The rules applying in the Birmingham buffer zone are a case in point. They are ridiculously wide. Taken literally, they would not only prohibit silent, private prayer, but also make it a crime to argue with a companion about abortion while walking through the area. In a bizarre instance of overkill, the PSPO specifically bans any textual reference anywhere in the area not only to ‘abortion, baby, mum, fetus’, but also to ‘soul, kill, hell, murder’. If the Vaughan-Spruce case is anything to go by, there is no chance that the buffer zone’s rules will be applied in a commonsense way. Instead, they will likely be used as a means of shutting up anyone with inconvenient views.

The wider issue of freedom of speech lies behind all this. Even if you sympathise with the thinking behind them, restrictions on protest in abortion buffer zones can easily become an unacceptable restriction on speech.

With luck, once the furore has died down, the Crown Prosecution Service will take a sober look at the case against Isabel Vaughan-Spruce. It may well decide that trying to make a window into her soul would be both ridiculous and authoritarian, and decline to proceed.

That might only offer a short-lived reprieve, however, as MPs currently look set to introduce abortion buffer zones across England and Wales, by amending the Public Order Bill that is passing through parliament. This case should be an urgent wake-up call to the dangers these restrictions can pose.