The failures on the night of the Manchester Arena bombing are so shocking they’re almost unbelievable. 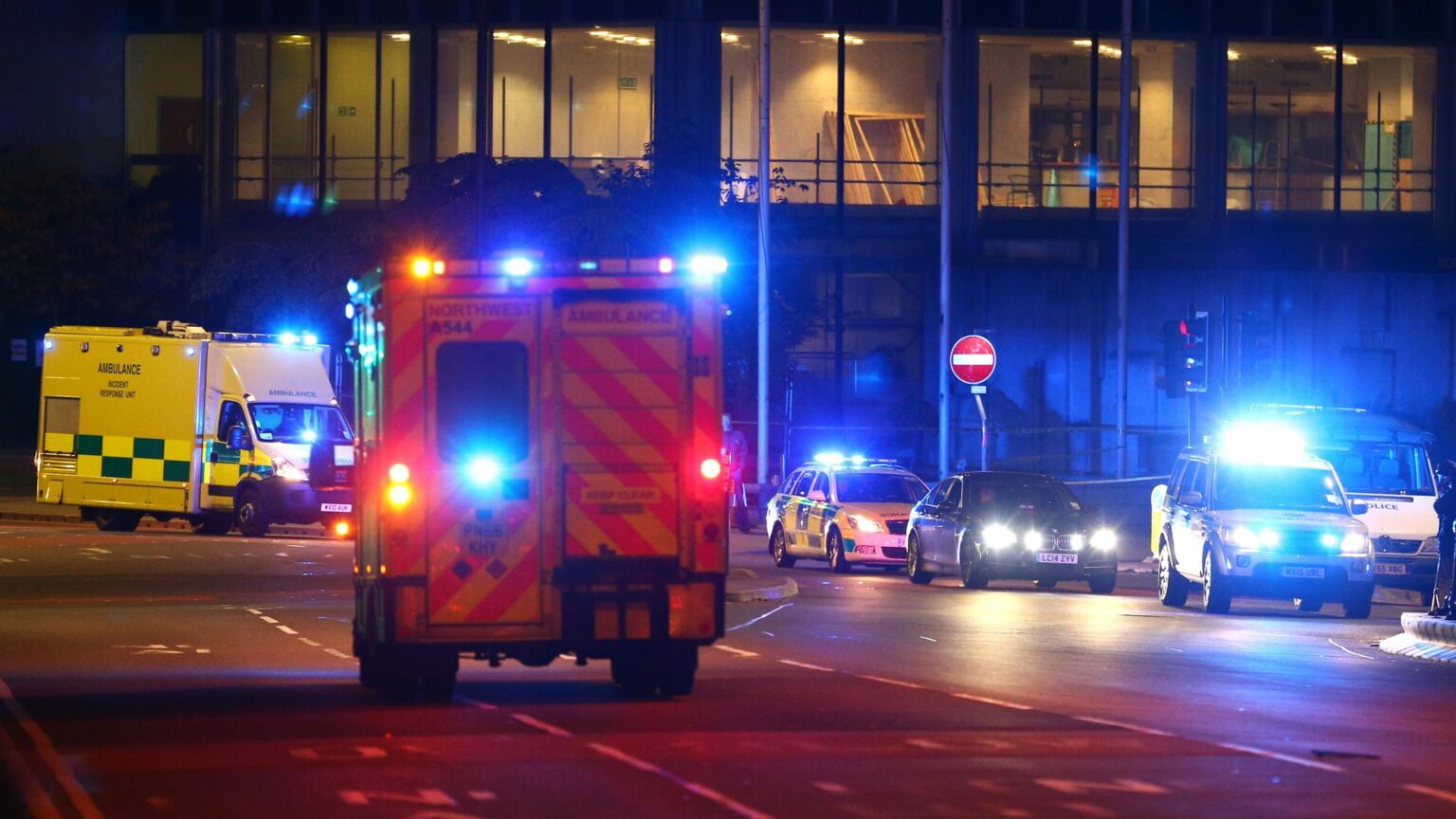 So now we know the grim truth about the dark hours that followed the suicide bombing of the Manchester Arena in 2017. Which is that our slow, slack response exacerbated Salman Abedi’s atrocity. Our hesitant reaction to this act of Islamist barbarism contributed to the suffering of the people who were caught up in it. It even seems that one of the deaths on that most calamitous of nights was a consequence not only of Abedi’s vile, bloody act but also of the paucity of the emergency services’ response. Take that in: someone died because we did not act. This is an extraordinary scandal.

The second report of the inquiry into the bombing at the Manchester Arena on 22 May 2017, in which 22 people were murdered, was published yesterday. It is a genuinely chilling document. It is almost difficult to believe. The failures on the night were legion. Greater Manchester Police did not declare the bombing a major incident until two-and-a-half hours after the blast. This means the thing that happens in a major incident – the commanders of all the emergency services meet near the scene to coordinate their response – did not happen. Fire crews took more than two hours to attend the scene. It gets worse. The local fire chief decided to mobilise his resources three miles from the arena due to ‘fears over safety’. The result, in the words of the inquiry’s chairman, Sir John Saunders – words that should sicken all who hear them – was that ‘the fire appliances at Manchester Central Fire Station drove away from, not towards, the incident’.

Ambulances were not sent to the scene for 30 minutes after the blast. In the first 40 minutes following the explosion there was only one paramedic in the foyer where the slaughter occurred. One paramedic attending to scores and scores of people who were gravely and in some cases fatally injured. As I say, almost unbelievable. Eventually more paramedics attended the scene. Two more. That was it – three paramedics on the scene of one of the worst terrorist attacks in British history. The evacuation of casualties was messed up, too. Of course it was. Everything was. Thirty-six injured people were still waiting to be evacuated after midnight. The bomb went off at 22:31. For more than 90 minutes wounded people lay where they had fallen. They must have felt as though society had abandoned them. It had.

The consequence of this shameful, cowardly response to an act of terror was about as serious as it gets: someone died. It is ‘likely’, says Sir John, that one of the victims, John Atkinson, would have survived had he received proper care. The 28-year-old’s injuries were ‘survivable’, the inquiry concluded, but he did not receive the ‘treatment and care he should have’. A member of the public did his best to help Atkinson. Ron Blake used his wife’s belt as a tourniquet on Atkinson’s leg as he lay ‘bleeding in agony on the floor’ for 50 minutes. ‘I’m gonna die’, Atkinson said. Horrifically, he was right. Eventually, almost an hour after the bombing, he was taken on a makeshift stretcher to an area in the arena that had been cleared for casualties. He went into cardiac arrest and died.

The Manchester Arena Inquiry is uncovering more than a few mistakes on a confused and bloody night. It is uncovering a deep moral rot in some of the key organisations in our country; an existential crisis of purpose in the emergency services; a sanctification of ‘safety’ that is in fact incredibly dangerous, as the awful fate of John Atkinson attests. It is now becoming clear that our society has failed the victims of Abedi’s slaughter every step of the way. Before the bombing, in the immediate aftermath of the bombing and in the years following the bombing – at every stage things were made even worse by the cautious, craven behaviour of the institutions of the society that Abedi chose so wickedly to attack.

So before the bombing, as the first report of the inquiry made clear last year, there were very serious failures to prevent Abedi from carrying out his act. ‘Disruptive intervention’ could have been taken against Abedi before he detonated his device, Sir John said. The inquiry heard that Abedi was skulking in and around the arena for an hour and a half before he blew himself up. This shifty looking young man was weighed down by a massive, bulging rucksack and still no one in security challenged him. And in part they didn’t because they feared being thought of as racist. This is where the obsession with ‘Islamophobia’ gets us – to a situation where people are reluctant to challenge a man with a giant rucksack at an event packed with children and teenagers lest someone think them a Muslim-hater. Immediately after the bombing, society failed too, as we’ve heard this week. And in the years after the bombing we failed, this time morally, by allowing this atrocity to fade from the collective memory, by refusing to ‘look back in anger’. Don’t dwell on it, don’t fret over Islamist violence, for that might be thought ‘Islamophobic’ too.

We failed to take ‘disruptive intervention’ to stop the evil killer. We failed to rush to the assistance of the injured and the dying. And we have failed to properly commemorate this apocalyptic assault on our fellow citizens, on our democracy, on Britain itself. This is not how a civilised country treats its people. Right now, this is the only scandal we should be talking about.