European industry has been sacrificed to green ideology. 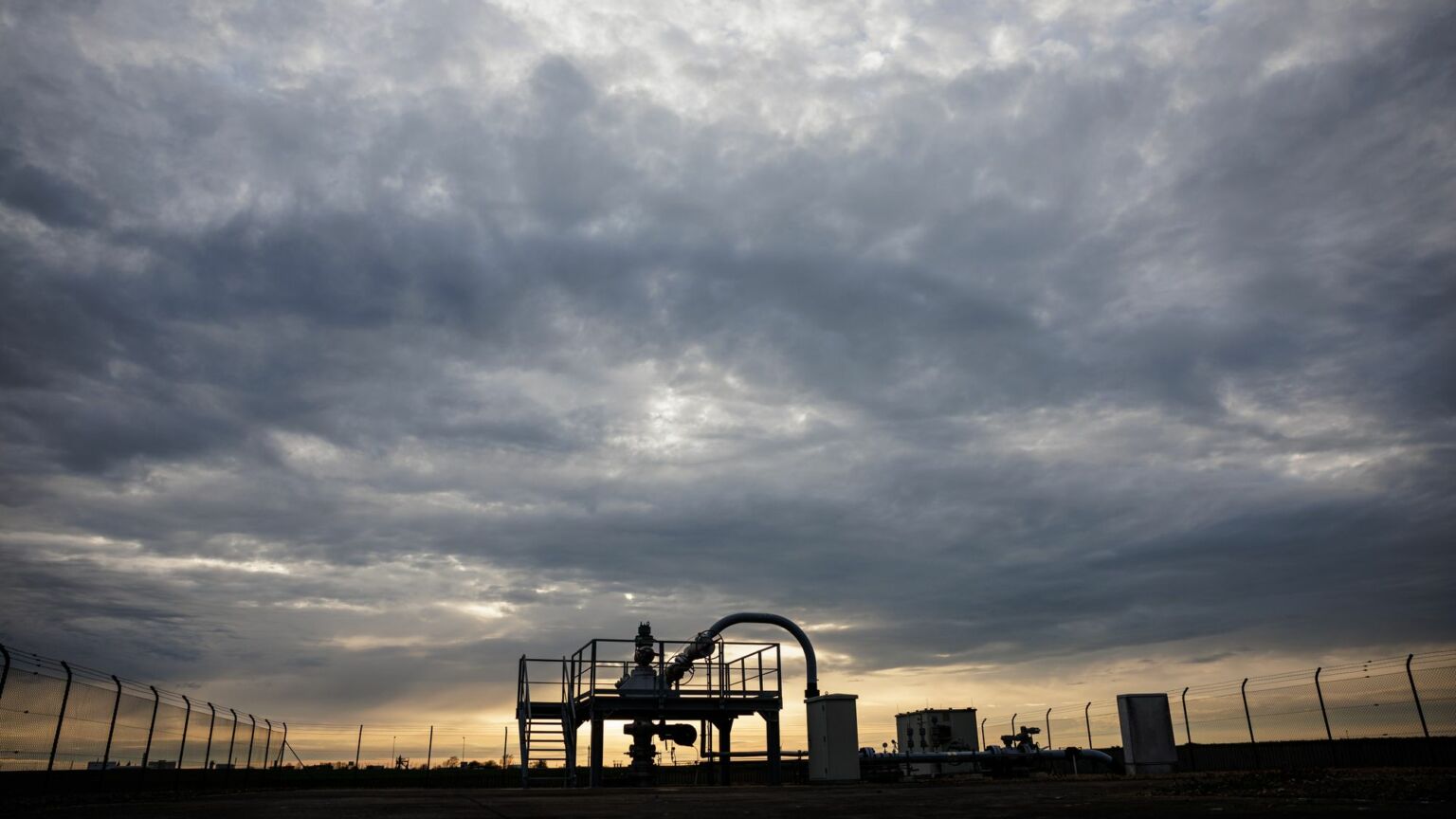 EU ambassadors held their annual conference last week, and some surprisingly frank things were said for a meeting of diplomats. Josep Borrell, the EU’s high representative for foreign affairs, quite openly excoriated the assembled ambassadors. The European model is no longer working, he said: ‘The United States [takes] care of our security. China and Russia provided the basis of our prosperity. This is a world that is no longer there.’

He even argued that in a world of resurgent nationalism Europe’s self-image as ‘the land of reason’ may no longer have universal appeal. ‘We underestimate the role of emotions and the persisting appeal of identity politics’, he said. ‘More and more’, he warned, ‘the rest of the world is not ready to follow’ the European model.

This marks a clear change in tone from the complacent end-of-history mindset which persisted in the EU even into the late 2000s. Yet Borrell still remains in a minority. Too many in the EU are clinging to the idea that the current global turmoil is just a phase, and that a return to the world of the 1990s is just around the corner.

It isn’t just diplomats in Europe who suffer from this delusion. Mainstream economists still seem to believe that the economic crisis we are going through today is just a phase in the business cycle, albeit one exacerbated by the external shocks of Covid and the war in Ukraine.

In economics textbooks, the business cycle means that after a period of economic expansion there is inevitably a period of contraction, although the overall trend remains positive. This means that even recessions serve a purpose: cleaning the market of inefficient companies, deflating bubbles and flushing the system so it can be more productive in the future. Much of this thinking is based on the concept of ‘creative destruction’, developed by Austrian economist Joseph Schumpeter. He argued that though technological progress may throw an economy into turmoil in the short term, ultimately it will facilitate further growth.

Take railroads in 19th-century America. During the 1880s, the US almost doubled its miles of track. This created a vast infrastructure network, but it also created one of the largest investment bubbles in modern history. By 1894, one quarter of all railroad companies had gone bankrupt. However, the rails were still there and these later enabled the rise of the US as an economic powerhouse.

We saw similar boom-and-bust cycles during the first half of the 20th century. But, crucially, the conditions of the world economy in the early 20th century did not allow industry or capital to move elsewhere. Offshoring and outsourcing were not really an option. So, even after the worst kind of recession, a period of growth would reliably follow.

But do the conditions that allowed 20th-century economies to bounce back still exist today? They might in the US, as its leadership in many key industries of the 21st century attests. But we should be less sanguine about Europe. It seems unbelievable now, but at the turn of the century it was still possible to buy a high-quality mobile phone made by European technology companies, like Siemens, Ericsson or Nokia. Even TVs and other entertainment equipment were often produced in Europe. Today, however, these markets are almost exclusively dominated by the US and Asia.

This bodes ill for the EU. It means that the current recession – and its driver, a massive shortage of energy – will not necessarily be followed by a period of modernisation and growth. Quite the opposite. It could well lead to Europe’s rapid deindustrialisation.

The markets could well wake up to this fact rather soon. As trust in a full European recovery crumbles, borrowing costs will begin to rise, putting immense pressure on the highly indebted welfare states of Europe. EU member states are fortunate that, during uncertain economic times, many investors still see the Old Continent as a relatively safe haven (though they still prefer the US). But the European economy is coasting on fumes.

As scholars Wim Naudé and Paula Nagler of the Institute for Labour Economics have written, Germany’s economy is ossifying. They argue that over the past 150 years, Germany has become less competitive across the board, from education to technology and innovation. Their analysis most likely applies to other European countries, too.

Who will stop Europe’s economies from falling into decline? Even during times of extreme recession and even depression in the 20th century, Europeans could count on high levels of entrepreneurial energy and intellectual capital. This ensured a successful reconstruction after an economic downturn (or the devastation of a world war). But these energies have been drained and discouraged, replaced by pie-in-the-sky green ideology.

What makes Europe’s predicament particularly frustrating is that most of the damage has been self-inflicted. The EU once had plenty of natural gas of its own, but then domestic-gas production halved between 2011 and 2021. Germany once had solid electricity production with nuclear power, until this was largely phased out. Germany was, until relatively recently, an economic powerhouse. But as Greta Thunberg became more influential than the average prime minister, the anti-energy policies chipping away at Europe’s industrial base have accumulated. It has taken Germany 15 years to build a single airport. Permits to expand hydroelectric power in Austria took a decade to obtain. And it doesn’t look like European governments will ever support fracking or research into genetically modified organisms. This is a recipe for deindustrialisation.

In an economy so hostile to entrepreneurialism, where will investment come from? For many, the answer seems to lie in an ever-expanding state, which will supposedly paper over every problem through more government spending. But more spending with less production will lead to ever increasing inflation. To which the only solution sought is… more government spending. There is almost no will among the elites to break out of this cycle.