Why the trans lobby loves censorship

Twitter’s suspension of Maya Forstater is yet more proof that gender ideologues cannot abide any scrutiny. 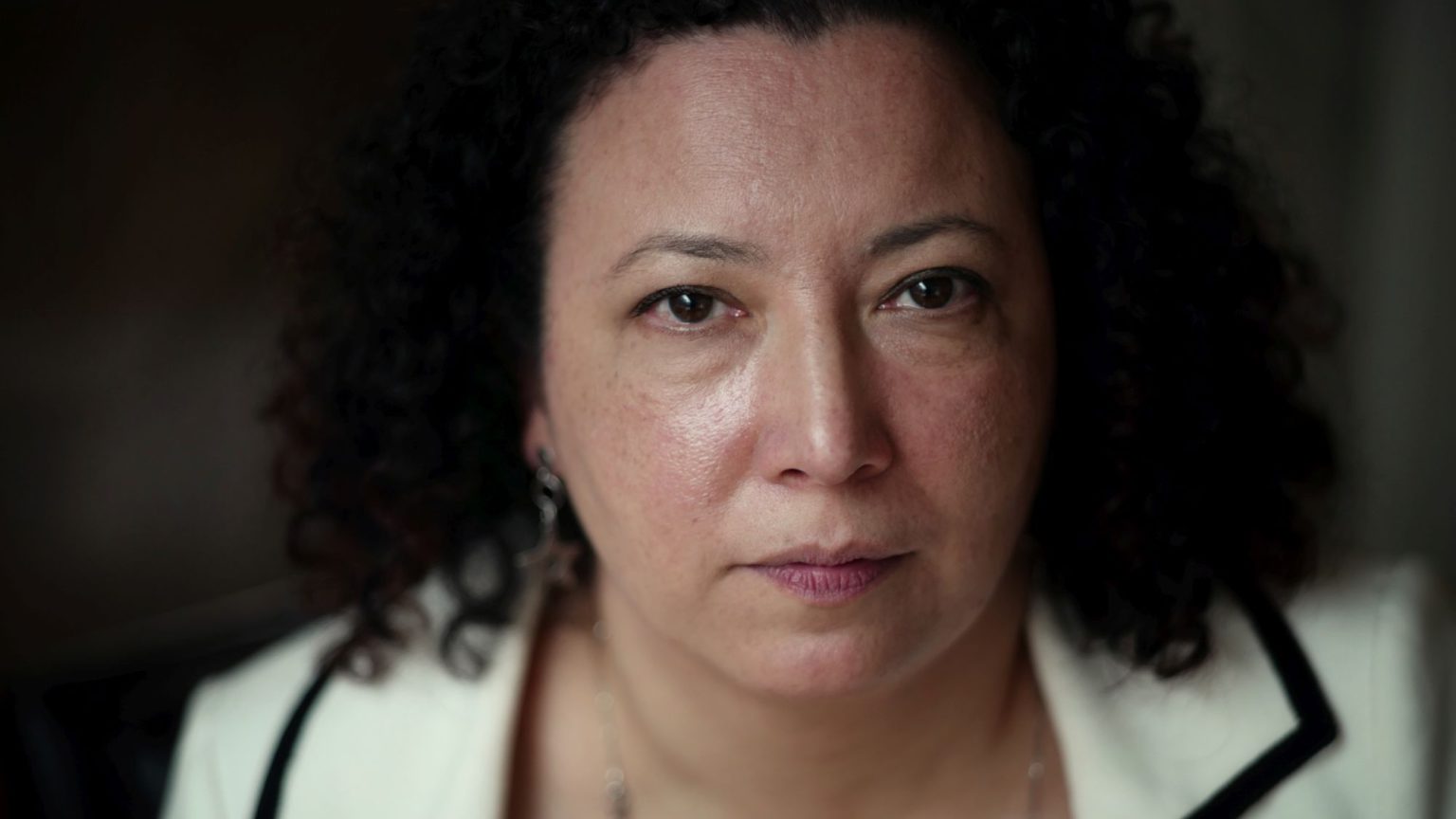 Declare, in public, that you do not think a man can become a woman and you will quickly discover the limits that are currently placed on free speech. More than any other issue, it is transgender ideology that drives cancel culture, social-media bans, campus No Platforming and all the other forms of censorship that have become horribly routine features of public life. And despite powerful trans lobby groups like Mermaids and Stonewall finally facing some welcome scrutiny in recent weeks and months, this censorship continues largely unabated.

Just this week, Maya Forstater, who lost her job in 2019 for speaking out about women’s rights, has had her Twitter account suspended after she criticised Mermaids for its alleged safeguarding failures. Forstater’s offence was to have shared pornographic images that a former Mermaids employee, Darren Mew, had created and had previously shared himself, without facing any censure at the time.

This truly beggars belief. A man who is known to have taken part in pornographic photoshoots was employed by a children’s charity. His role granted him access to online forums with vulnerable children. He was also expected to ‘attend events and residential weekends’ for teenagers. All the while, he maintained a public Instagram account, posting images such as one of himself dressed as a schoolgirl, leaning back on a bed, with his legs spread. Despite these posts, which date back to February 2021 according to The Times, he kept his job, salary and social-media accounts, seemingly until this month. But when a woman dared to ask whether this was appropriate, she was silenced by Twitter.

Of course, Twitter did not need to act on these complaints. But social-media companies have long been in hock to transgender ideology. Twitter regularly ‘disappears’ people at the request of trans activists – from feminist Meghan Murphy back in 2018 to gay-rights campaigner Dennis Kavanagh earlier this year.

And of course, if social-media companies do not act on the grievances of the trans lobby, the police are all too ready to step up to the plate. Just last week, journalist Caroline Farrow claimed that police officers turned up at her home, allegedly to arrest her on suspicion of ‘malicious communication’ and harassment. Apparently, her ‘crime’ had been to upset transgender activists.

Not long before this in July, women’s rights campaigner Kellie-Jay Keen was investigated by police for being ‘untoward about paedophiles’, in a YouTube video she made about pre-teens performing in drag. Last month, Sussex Police warned Twitter users that ‘misgendering’ a transgender paedophile could be a hate crime. Anyone might now think that looking after the hurt feelings of paedophiles has become a police priority.

Trans activists resort to censorship because, high on their assumed moral superiority, they are not prepared to engage in debate. On campus, gender-critical academics such as Selina Todd and Heather Brunskell-Evans have been repeatedly No Platformed. At Sussex University, Kathleen Stock was hounded out of her job by intimidatory trans activists. Academics are often keen to join in the witch-hunting of their colleagues, usually by signing petitions denouncing gender-critical views.

Even just drawing attention to this censorious climate can land you in trouble. Earlier this year, Laura Favaro, at City University, tried to do some research into how freely gender can be discussed in academia, by speaking to both sides of the debate. Leading scholars quickly sought to discredit her work and planned to ‘act’ in response.

This is not just a university phenomenon. In June this year, Nottingham City Council cancelled a talk by feminist Julie Bindel because of ‘the speaker’s views on transgender rights’. And in 2018, Leeds Council stopped feminist group Woman’s Place UK from holding a meeting in the city’s civic hall. Even in schools, girls are not able to challenge transgenderism without risking abuse from their peers and exclusion from the classroom. There are calls for gender-critical books to be pulled from book shops or to be cancelled pre-publication. Most brutally censorious are the masked-up and sometimes tooled-up Men in Black who attend women’s rights rallies expressly to intimidate participants.

This censorship is not a bug in the system of trans lobbying – it is the primary goal. A policy of ‘no debate’ has long been a touchstone for transgender advocates. Mermaids maintains that ‘the rights of trans children and adults are an indivisible part of human rights, and that they are not up for debate’. Stonewall equates any debate on gender issues with questioning ‘trans people’s right to exist’. Documentary-maker Olly Lambert has quipped that ‘it was easier to get an interview with Hamas and the IDF’ than it was with the CEO of Mermaids, Susie Green.

This refusal to debate is backed by claims that all discussion calls into question the right of transgender people to exist or that it ‘invalidates their experiences’. Talk of invalidation and ‘the right to exist’ nudges us to think of the trans activists’ trump card – claims that transgender children are placed at risk of suicide when their gender identities are not affirmed. Never mind that these suicide statistics are highly contested. We are not meant to question any of the trans lobby’s claims.

It is appalling that people who challenge transgender orthodoxies are still being censored, just as the dangers of promoting transgender ideology to children are becoming harder to deny. To bring down the transgender house of cards once and for all, it is vital we insist on the right to free speech without limits.