How we failed the ‘Class of Covid’

Young people paid a heavy price for lockdown – but they’re not damaged beyond repair. 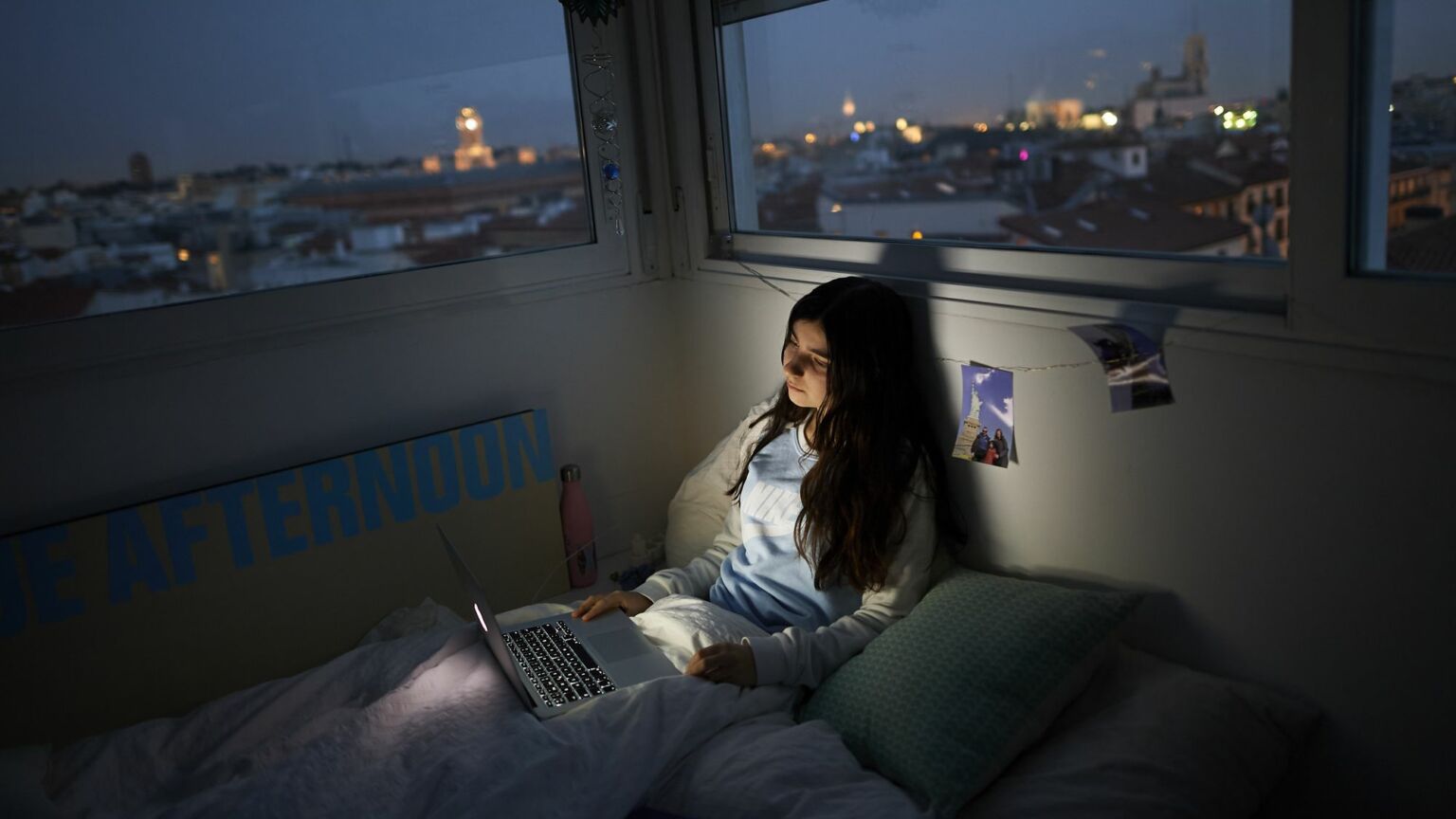 The Covid-19 pandemic has taken a huge toll on children and young people. For the best part of two years, they were deprived of a proper education, of face-to-face contact with friends and will have missed out on many of life’s milestones. What we do next, how we help young people make up for these losses, is hugely important.

Yet some of the campaigns ostensibly aimed at getting young people back to ‘normal’ seem designed to do anything but. They rightly acknowledge the harms of lockdowns. But they also underestimate the resilience of young people and betray a very adult fear of the future.

Take the new campaign by the Prince’s Trust, which claims to ‘fight for the Class of Covid’. According to the Prince’s Trust: ‘Living through a pandemic has been devastating for young people – crippling their self-confidence and robbing them of their futures.’

New research, published to accompany the campaign, claims to show that the pandemic and subsequent events have made young people really anxious and miserable. ‘Research’ is a generous term. It’s a flimsy report based on a survey of 2,002 16- to 25-year-olds, of whom 510 were in receipt of free school meals (that’s British social-science speak for ‘poor’). The research claims that 49 per cent of these young people feel anxious about their future on a daily basis, with 59 per cent agreeing that ‘it feels frightening for their generation’. A further 45 per cent agree that ‘anxiety around recent political and economic events affects them daily, with 51 per cent agreeing their aspirations for the future are lower now as a result of global events since 2020’. Finally, more than a third – 35 per cent – feel their life is ‘spiralling out of control’.

Gloomy stuff. Though it hardly tells us anything particular about young people. Who in the UK doesn’t feel apprehensive about the future? There’s a bloody great war raging in Europe, a massive cost-of-living crisis and a sense that those in charge have no idea what they are doing. What makes the whole thing even worse is a relentless sense of cultural pessimism. We seem to prefer the certainty that we are all doomed to the possibility that there might be some way of moving forwards.

What we say about and to young people really matters. The kind of thin, alarmist ‘research’ presented by the Prince’s Trust lacks the detail to tell us anything meaningful about young people’s circumstances. As for their feelings, the catch-all label of ‘anxiety’ cannot hope to capture the tumult of young people’s experiences over the past couple of Covid-ridden years.

During the pandemic, British society turned its back on children and young people. Schools, colleges and universities slammed their doors shut, cutting students off from meaningful interactions with their peers and teachers. Even when schools finally re-opened, students were subject to a continuous, performative regime of testing, masking, hand-sanitising, enforced absences and exam cancellations. The focus of educational institutions became anything other than education.

Outside of schools and universities, convoluted ‘social distancing’ laws dictated whether people were allowed out of the house at all, where they were allowed to go and how many people they were allowed to mix with. Children in particular were heavily impacted, unable to make decisions for themselves about how to flout the rules for the sake of their own sanity. Many young adults struggled with the isolation of living alone or with relative strangers, while others were cooped up with their parents and working or studying from their bedrooms.

The cost for young people will be economic as well as social. Back in June 2021, official estimates of UK public spending on Covid-19 measures ranged from about £310 billion to £410 billion. Even the difference between the two estimates is eye-watering. We panic-borrowed from the future and it is the kids who will have to pay this back. The current state of economic and political crisis is due to much wider factors than Covid and lockdowns. But the infantile, short-termist behaviour of ‘the adults in the room’ during that period provided the script for the febrile climate in which we find ourselves now. With adult society cowering in the lifeboats, it’s no wonder the kids feel all at sea.

Yet despite all this, we should remember that children and young adults do not spontaneously view their lives through the prism of apocalyptic newspaper headlines. As society has reopened, young people have been able to embrace the experiences foiled by lockdown – the clubs, sports, parties. The youth job market may be low-paid and insecure. Housing is increasingly unaffordable. But none of this is exactly new. Millennial commentators have been writing books about their economic plight since the 2008 financial crisis. The same can be said for the narrative of fear and anxiety. Young people have been reared on the idea that everything is bad for their mental health, but that hasn’t stopped them striving for a better life and having fun when they can.

Having ditched the kids during the pandemic, adult society now seems to be responding in two ways. One has been to shrug the whole thing off as a rough couple of years for the kids, after which things are back to a ‘new normal’ of perpetual crisis-management. This cavalier approach evades a necessary reckoning with the social costs and consequences of the pandemic, on which this fragile ‘new normal’ is based. Doesn’t it matter that we have two cohorts of students who lost huge chunks of education, yet at the same time achieved wildly inflated grades? What does that say about our commitment to the transmission of knowledge?

The other response is to catastrophise about the problems facing young people, as though that is going to help. We should have a bit more faith in the optimism of youth and recognise that the problem here is more about us than them. When we become caught up in a ceaseless drama about the problems of the present, we forget to think about where we are going and what we are trying to build. We flatter ourselves that talking up how grim things are for young people shows how much we care, when we should be doing the opposite – orienting ourselves towards the future. Only then can we show our willingness as adults to tackle the big problems and push for something better.

What we don’t need is more interventions like the one from the Prince’s Trust, which wallow in young people’s misery. If that’s really all we can do for the Class of Covid, then we should probably be worried.

Jennie Bristow is senior lecturer in sociology at Canterbury Christ Church University and is on the editorial board of Collateral Global.