Republicans against the public

The republican response to the queen's death has been a carnival of snobbery. 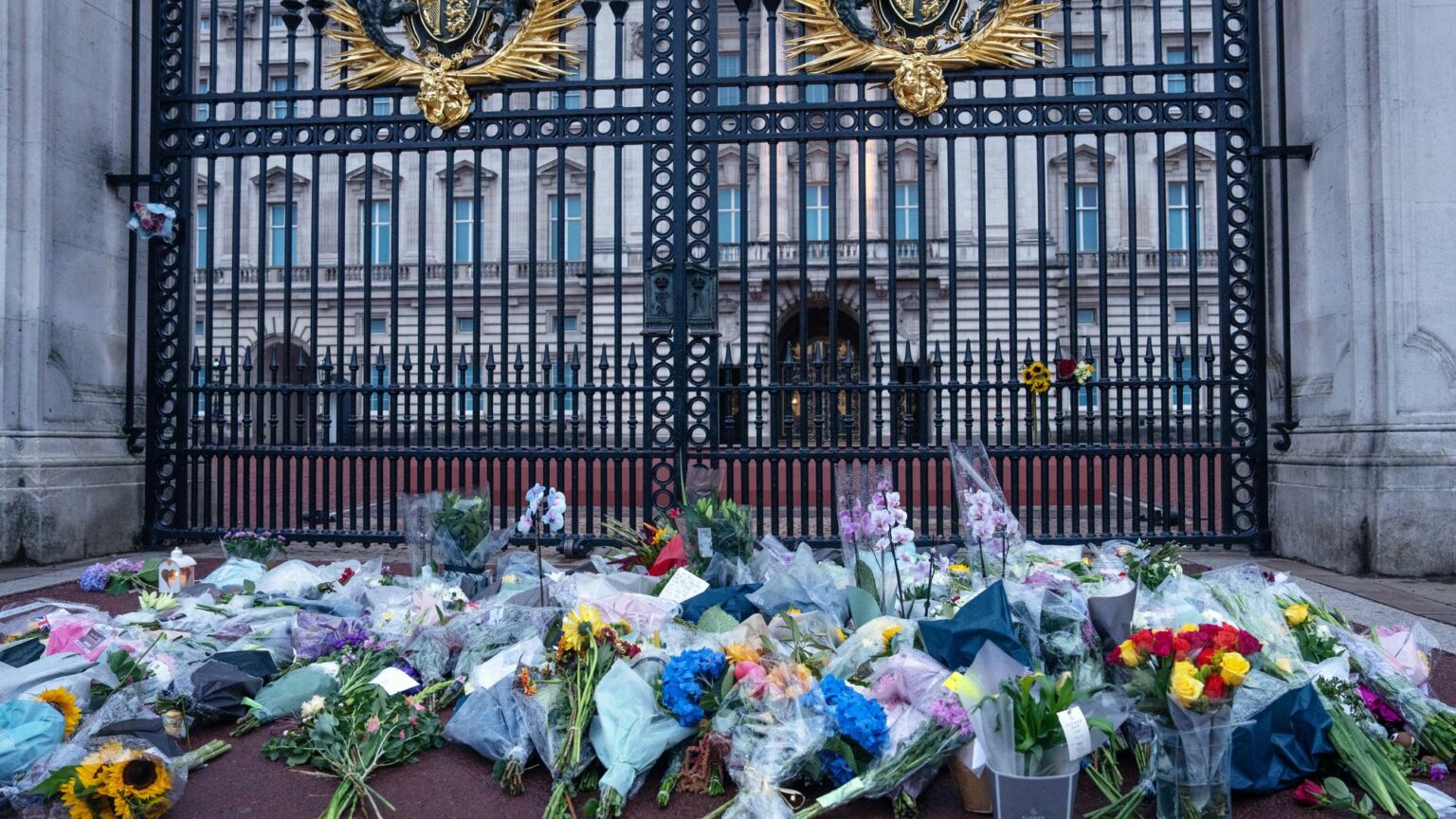 For centuries, the republican, anti-monarchy cause was progressive and inspiring. It flourished during the Renaissance. It fuelled the dreams of radicals during the English Civil War. And they, in turn, helped inspire the American Revolution. Even into the 20th century, republicanism was a serious tradition of political thought and action, resting on a desire for self-government and freedom.

And today? Judging by the leftist reaction to the death of Queen Elizabeth II, contemporary republicanism amounts to little more than sharing TikTok videos of Irish men riverdancing to ‘Another One Bites the Dust’, or to oh-so-insightful complaints that the royal family is really, really rich, or to calls for the queen to ‘just rot in hell’.

These are just some of the prominent responses that have appeared over the past 24 hours under the trending hashtag #AbolishTheMonarchy. And they capture the sorry state of what passes for republicanism right now. They show how too many republicans today are concerned not with dreams of a new, more democratic political order, but with a rage against those at the top of the existing one. They focus not on forging a republic, but simply on hating the royal family.

Of course, it is not just the royals these republicans hate. All too often, the rage against the royal family slips into a rage against the people – or at least against those people who have supposedly been duped and tricked into feeling a sentimental attachment to the queen. Those people, as one Corbynite tweeter asserts, who ‘buy into the media-manufactured grief’.

This snobby disdain towards the public runs right through the anti-monarchist reaction to the queen’s passing. Lefty poseur Laurie Penny tweeted: ‘Oh god, please not now… If you thought you’d watched Britain go totally bonkers before, it’s about to get so much weirder and so much worse. #QueenElizabeth.’ As she sees it, British people’s response to the queen’s death, their willingness to take it seriously, to mourn and reflect, is a sign of their irrationality. Their stupidity. Their bonkersness.

Arch anti-Brexiter Femi Oluwole echoed Penny, proclaiming: ‘The national mood over the next four months… Jesus Christ!’ To which one of his followers piped up to brand the mourners as ‘flag shaggers’.

It’s almost as if these commentators haven’t quite grasped the significance of what has happened. Whatever you think of the monarchy as an institution, the death of the queen, after a 70-year-long reign, is an extraordinary moment – politically, socially and constitutionally. She was a genuinely historical figure, a link between the past and the present, and a rare unifying symbol in a nation divided by today’s identity wars. And yet too many in the supposedly smart set seem to view her death as no more important than the passing of a celebrity. This says more about their ignorance and, more importantly, their disconnect from the nation, than it does the rationality or otherwise of the public.

This shallow republicanism seemingly dominates much of the left right now. One prominent ‘theorist’ tweeted that he dreams ‘of a time when the feudal rhapsody of sovereigns, their kin (cf “bloodline”), and their property deals (cf “wedding”), will cease to be a daily feature of British public life’. And the New Left Review decided now was a good time to retweet a quote from Tom Nairn’s 1981 essay, The House of Windsor: ‘The exaggerated popularity [royals] enjoy is one manifestation of a nation which turned its back on progress generations ago.’

It sounds all very profound. Yet these quasi-radical sentiments come from the very same people and publications – indeed, the very same bourgeois sections of society – that spent the best part of six years agitating against democracy and popular sovereignty, by trying to overturn the vote for Brexit.

Of course, today’s oh-so-edgy republicans don’t really support popular sovereignty at all, because they don’t trust the people. As their reaction to the queen’s death shows, they see ordinary citizens as easily manipulated by the media and given to mawkish attachments to kings and queens. In short, they see the public as the problem.

This is a tragedy for what should be a venerable, progressive movement. We at spiked are republicans because we believe the public should rule – not because we think we’re better than the forelock-tugging plebs. A republicanism that has no faith in the public is no republicanism at all.