Have the police given up on fighting crime?

Our culture-warrior coppers are leaving victims of violent crime to fend for themselves. 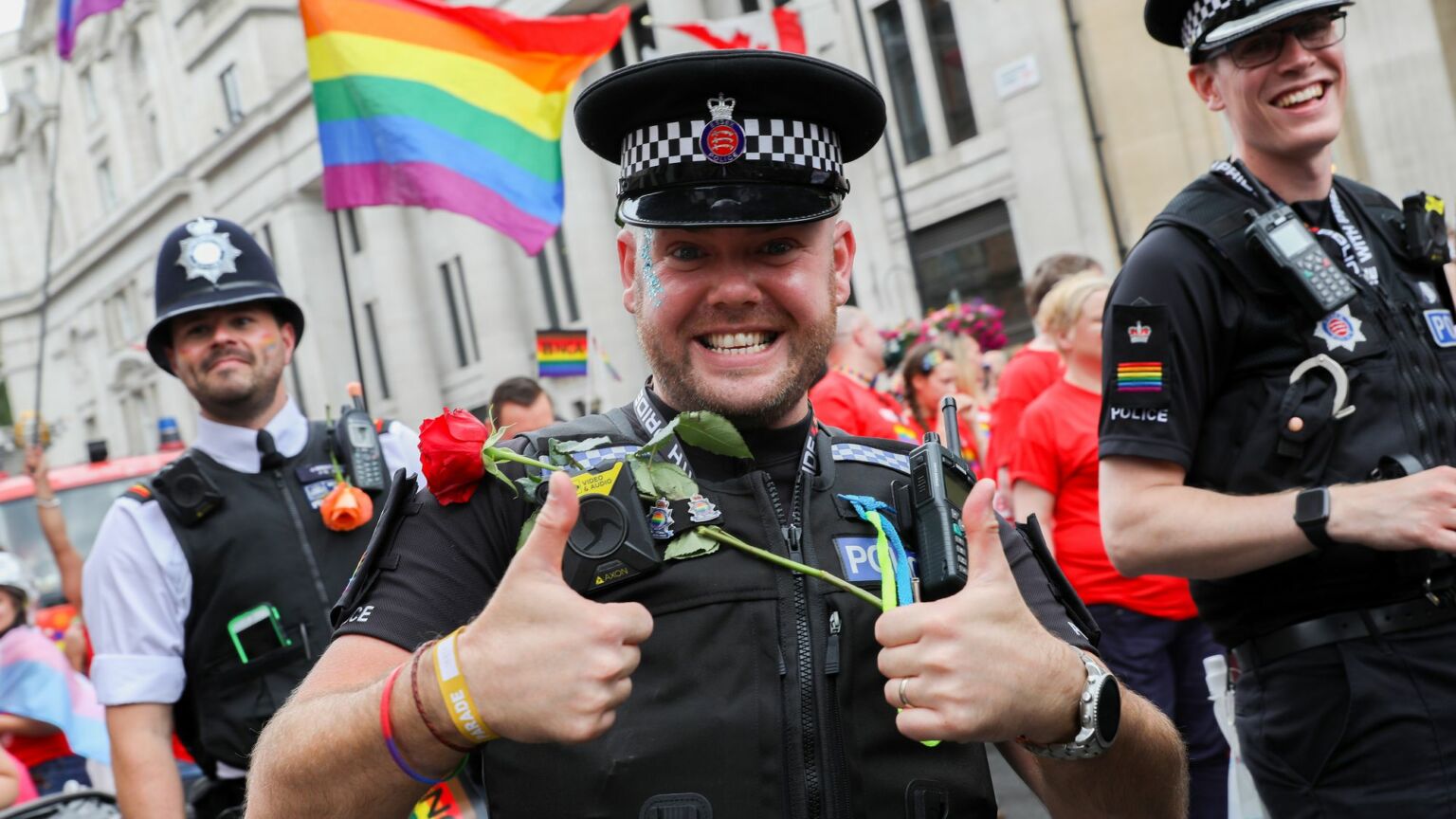 Imagine being a parent whose child had been the victim of a violent attack at the hands of a notorious gang of local youths. Then imagine you reported the assault to the police. What might your expectation be? Presumably, you would expect officers to take the matter extremely seriously and be swift to hunt down the offenders, right?

And then, what if a film of the assault had been shared on social media, allowing the easy identification of those responsible? The savages would surely be arrested and put before the beak in a heartbeat, no?

Well, not in the case of eight children viciously assaulted by the same violent gang in the Lancashire town of Chorley. As the BBC reported last week, these victims and their families, far from receiving the prompt justice to which they were entitled, were treated as inconveniences by the local constabulary, whose response can at best be described as indifferent. The parents called 999 and, in effect, nothing happened.

The families were forced to undertake their own detective work. And parents have taken to patrolling the park in which the attacks took place because local officers are nowhere to be seen. Eventually, the police were embarrassed into taking some token action, but nothing of any substance changed.

The tale is hardly an exceptional one. We are hearing more and more desperate stories of victims of crime who, having faithfully reported their experiences to the police, are treated with shocking disregard. Just a few weeks before breaking the Chorley story, the BBC published research exposing the utter ineptitude of English and Welsh police forces in responding to reports of crime. Victims who made emergency 999 calls complained that officers took hours – sometimes days – to turn up at the scene. Others felt compelled to carry out their own investigations because the police showed little interest in undertaking enquiries. No wonder then that, as the research found, the number of recorded crimes leading to a charge or court summons has fallen for the past seven consecutive years.

Sometimes you don’t need to rely solely on research and statistics. You can see the evidence with your own eyes. Preventive foot patrols have always been the key to effective, intelligence-led community policing. But when was the last time any of us saw a constable walking the beat on our local streets? The fact that I couldn’t answer that question prompted me to do a Twitter poll on the subject. Nearly two-thirds of the 5,000 respondents said that, for them, it was more than five years ago.

It’s easy to dismiss these appalling failures as the consequence of a lack of funding. But that doesn’t tell the whole story. For a wider explanation, we might look to a report published last week by the Policy Exchange think-tank. The report, written by a retired detective chief inspector once responsible for tackling gang and street crime, confirms what some of us have long known: by deviating sharply from the ‘Peelian’ principles that were its historical mission, the force has seriously lost its way.

The report’s central message is that our police are in need of serious reform – in particular, what is needed is a return to the bread-and-butter basics of preventing and detecting crime. It describes clear-up rates for the more common types of crime – burglary, robbery, theft – as ‘woefully low’. Notably, it cites a survey showing that the public is almost twice as likely to agree than disagree with the statement that ‘the police are more interested in being woke than solving crimes’.

Anyone who has witnessed the increasing propensity of the police to engage in politics – a field where once they would have not dared tread – will understand that sentiment all too well.

The truth is that the police are now partisans in the culture war. And they have taken the side of our woke elites. When the police dance the Macarena at Pride, take the knee, investigate people for stating simple biological truths or preach the importance of pronouns, they aren’t doing so just for fun, or even because they are legally obliged to do these things. They are acting out of political prejudice. They are taking sides. They are saying: ‘We are with modern, “progressive”, #BeKind Britain in a struggle against reaction and tradition.’

Britain’s police forces are no longer fit for purpose. Senior politicians are always promising improvements to come, as they dress up in police clobber and take part in dawn raids, or make grand announcements about the number of new police recruits. But if the priorities of the force continue to be skewed and if, as a result, the police continue to neglect their core role, these things ultimately amount to nothing more than PR stunts.

All the while, more and more victims of the day-to-day crime that blights lives and communities – usually working-class communities such as in Chorley – will suffer in silence, as they are denied the justice and the protection they deserve.