The return of the nasty party

The Tories are waging an unrestrained war on workers’ rights. 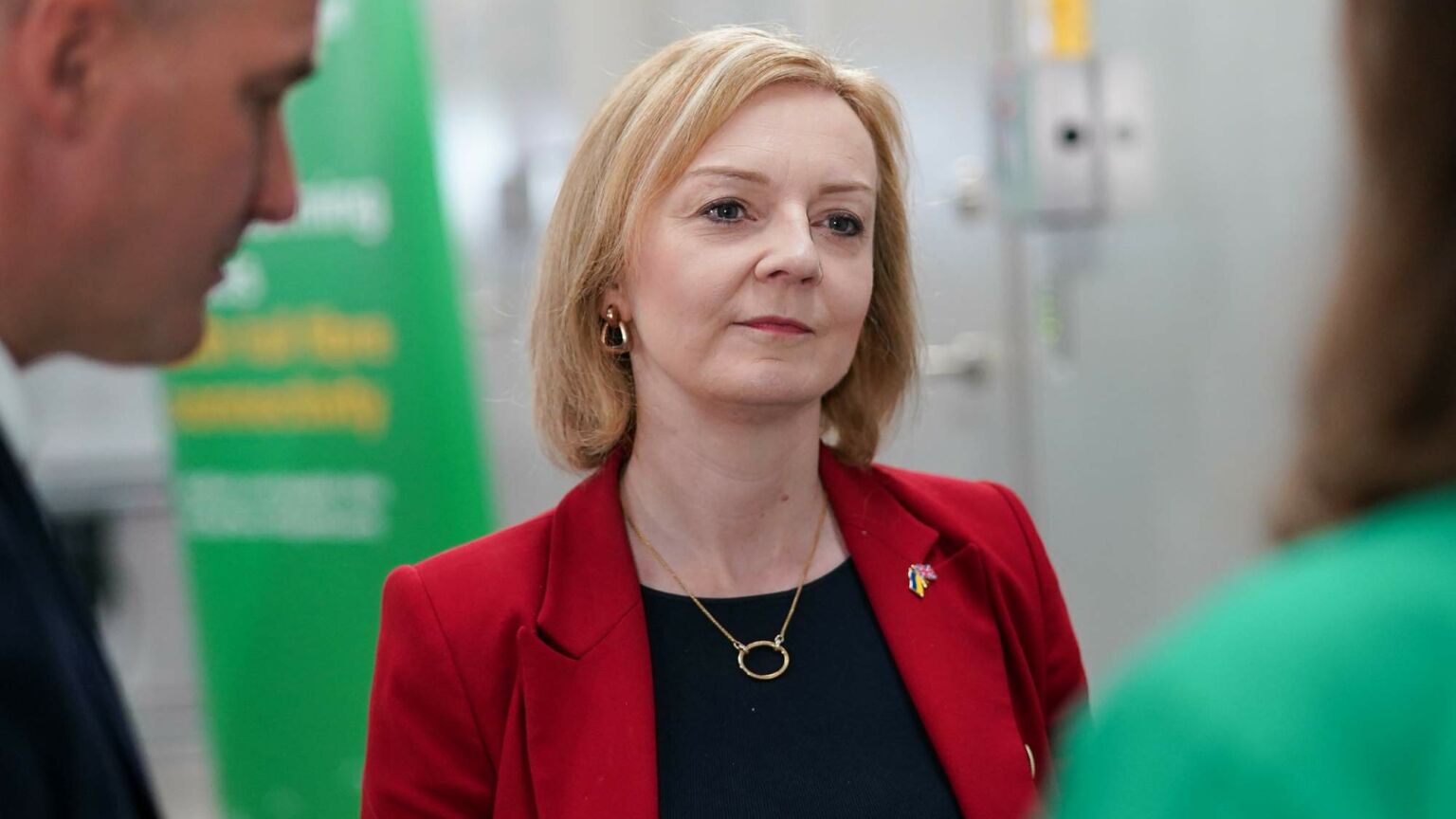 It seems a long time ago now that the Tory government claimed to be the voice of the working class. Now, with Brexit ‘done’ and the Levelling Up agenda forgotten, the good old nasty party seems to be back on track, happily alienating millions of voters with each new mad-cap policy.

In the middle of a major cost-of-living crisis and a war in Europe, Tory leadership rivals Rishi Sunak and Liz Truss are now openly promoting an economic trade war with China and the abolition of trade-union rights as we know them in this country. That should calm things down a bit.

In one of the biggest attacks on civil rights in 150 years, Truss has promised a further crackdown on trade unions. This includes legislating for minimum-service levels (a policy cribbed from the EU) and widening restrictions on workers’ rights in many industries. Indeed, Truss not only wants to roll back the rights of striking transport workers, but also of teachers, postal workers and energy-sector employees. She says she will legislate for minimum staffing thresholds to be decided within each industry, presumably on a whim.

Truss also wants to ensure that unions can no longer strike as many times as they like in the six-month period after voting for it. And she has pledged to raise ballot thresholds from 40 per cent to 50 per cent of employees – another move clearly designed to make it much harder to strike, as reaching the threshold in many cases would require a very high number in favour if there is not a full turnout.

This all comes on top of the new powers that have already been granted to bosses. Earlier this month, MPs, who recently enjoyed their regular major bump-up in wages, approved controversial plans to allow agency staff to replace striking workers.

With the government and the Department for Transport determined to block any meaningful pay talks with the rail unions, further strikes are inevitable this summer. Royal Mail workers have also voted overwhelmingly to strike against low pay and they could be joined by teachers and doctors in the autumn, following below-inflation pay offers.

All these disputes will be met with the familiar howls of abuse from the mainstream media. They will no doubt claim that rail workers are all really millionaires, or that teachers and nurses only really work for pin money anyway.

Yet these braying, childish and often amateurish attacks on the strikes have failed to resonate with the wider public. This is because no amount of hysterical hectoring can obscure the case being put forward by trade unions and their members – the rich are getting richer and the poor are getting exponentially poorer. And the runaway inflation figures are eating into workers’ spending power on a daily basis.

The stock response to all this from the Tories and employers has been to talk gravely about the so-called wage-price spiral – a cycle of higher pay leading to higher costs and prices, which in turn triggers new demands for pay rises. This is nonsense. It is certainly not what has been happening in Britain – many rail workers haven’t had a pay rise in three years.

At the same time as rail workers’ pay has stagnated, the train-operating companies received around £300million in management fees between March 2020 and April 2022, according to Department for Transport data. These fees are the basis of employers’ profits.

Dividend payments have also remained healthy, with £73.5million declared so far for 2020-21. The train-operating companies are forecasting that they are well-placed for future dividend payments over 2022.

In order to maintain these profits, the employers are proposing mass job cuts, the closure of ticket offices across the country, lower pay, longer-hours contracts, worse terms and conditions and poorer pension provision.

The reality is that millions of other workers are facing the same threats to their living standards and are coming to the same conclusions as rail workers – fight or lose.

Not surprisingly this is creating huge tensions within the Labour Party, as the leadership orders its members not to support picket lines and attacks trade unions fighting pay cuts. Sam Tarry, as of now the former shadow minister for buses and local transport, has just been sacked by Labour leader Keir Starmer for standing on the picket line with striking rail workers this week. The growing anger of working people is now palpable – but the Labour leadership prefers not to see it.

As for the Tories, they are simply offering the familiar old promises of eternal austerity and the repression of civil liberties. You would think right now that another major party would challenge this age-old answer to economic crises with a more optimistic and rational plan to run the country. Workers can see this. When will politicians?