The Tories’ war on workers was made in the EU

Brussels pioneered the legal tactics now being used against the rail unions. 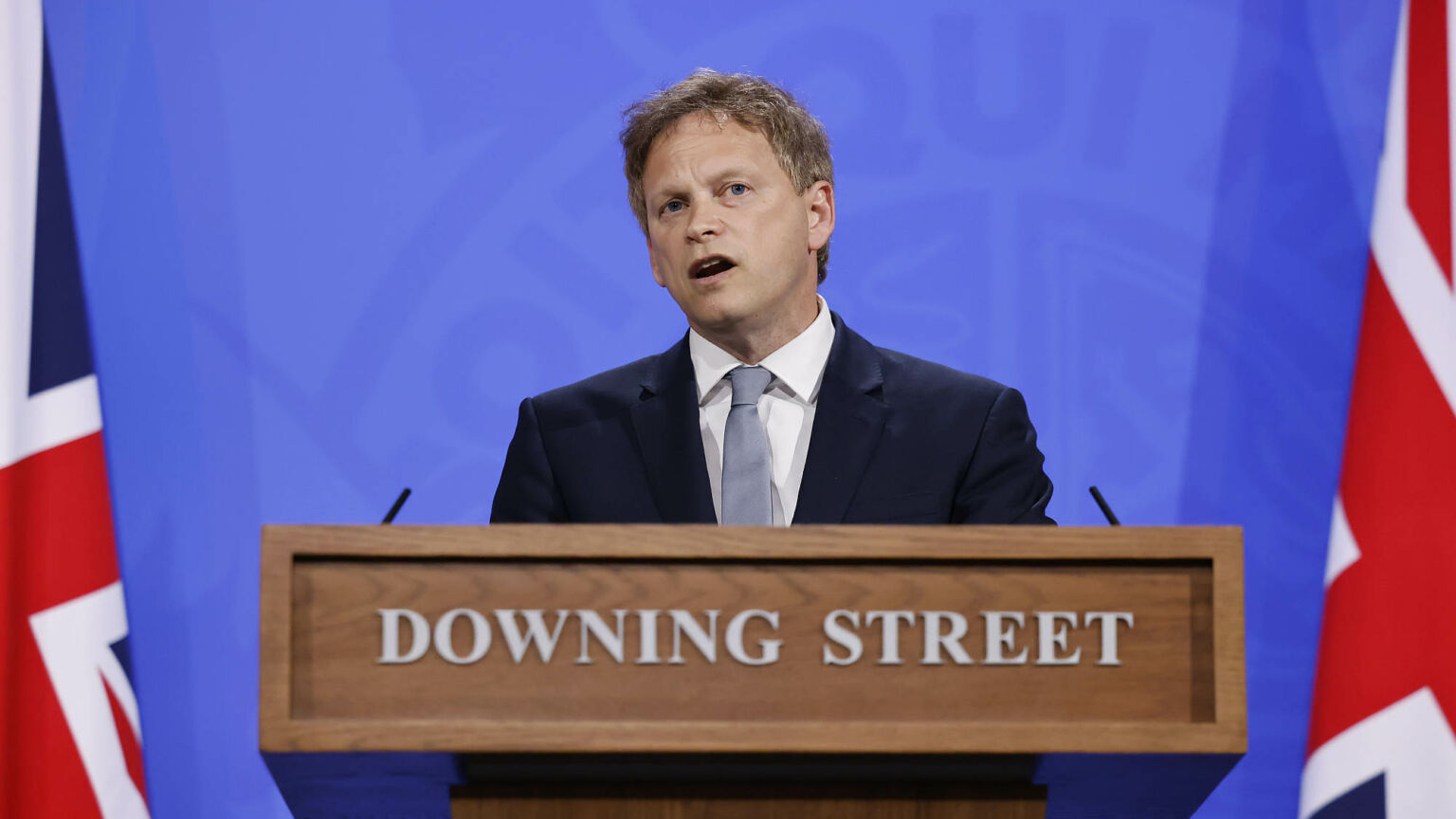 Workers’ real pay plunged by nearly five per cent during April – the fastest rate of decline in over 20 years – as galloping inflation continued to eat into basic wages. And this government is clearly intent on keeping it that way.

One of the ways that it is seeking to maintain this decline in wages is to bring in legislation that ensures that legitimate industrial action by trade unions is largely ineffective or impossible. Transport secretary Grant Shapps has said that ministers are looking at introducing laws that would make industrial action by rail workers illegal unless a certain number of them continue working.

The Times explains that these minimum-service requirements ‘would set out in advance the numbers and the nature of staff who would remain at work in the event of a strike’. Moreover, it claims that if a union refused to agree to these requirements, ‘the action would be declared unlawful and rail companies could obtain an injunction to stop the strikes’.

Put bluntly, the government believes that the rail companies should demand that workers run the services regardless and that the unions must act as their own strike-breakers. What could possibly go wrong?

This latest attempt to give the whip hand in industrial relations to employers comes on top of the Trade Union Act 2016, which further restricted the actions and powers of trade unions. This act implemented an arbitrary turnout threshold (of 50 per cent) for strike ballots. So even if a strike receives 100 per cent support from those members casting a ballot, if the turnout is under 50 per cent the vote is not legitimate. Such a threshold could clearly never be applied to politicians because some would never be elected.

However, the recent turnout in the RMT ballot smashed these arbitrary obstacles. So, even more bizarrely, the transport secretary is now considering legal changes that would allow rail companies to simply replace striking staff with agency workers – something employers are currently barred from doing.

Shapps has claimed that rail workers, who voted nine to one in favour of strike action in a massive ballot turnout, are simply being misled by ‘Marxists’ who are ‘determined to turn this into some sort of fight, as they see it, with a Tory government’.

‘The union barons’, Shapps continued, ‘have essentially told their members: “you haven’t had a rise for two years, this strike is about pay”. What they haven’t told their members is… the pay freeze has ended.’ Really? We’re expected to believe that over 40,000 railway workers just haven’t noticed the huge pay increases they are supposedly currently enjoying?

While it is not surprising that a Tory government is expending all its energies on deterring any collective action by workers, what is less well known is that these anti-worker strategies were developed by European Union institutions. The use of agency workers to break down collective-bargaining agreements was established by the European Court of Justice through its 2007 rulings on the Viking and Laval cases. The ECJ found that, despite a load of guff in the EU treaties about supporting workers’ rights, under EU law the Viking Line ferry company in Finland ultimately had the right to replace trade-union labour with cheap, low-paid agency workers. Similarly, it ruled that Latvian building firm Laval could operate anywhere, in this case Sweden, ignore collective trade-union agreements and pay peanuts to workers.

In other words, the employer’s ‘right to freedom of establishment’ trumped all trade-union rights. Obviously, Remainers don’t like to talk about this much, but there’s little doubt the EU helped turn the replacement of union workers with cheap agency workers into normal business practice.

Similarly, the ballot thresholds for strike action introduced here in the Trade Union Act 2016 were first imposed on Greece in 2015 by order of the European Central Bank and the European Commission, as part of the neoliberal economic torture chamber known as the bailout programme.

Minimum-service requirements during strike action are also perennial topics among unelected EU institutions seeking to crush effective trade unionism. The fact that the Tories and the EU both see trade unions as troublesome institutions that should be hamstrung at every turn shouldn’t surprise anyone. Both view the world in the same way. After all, the EU was largely a Tory project for most of the time this country was a member. Just because Brexit was most effectively harnessed by the Tories, that does not mean that they disagree with the EU’s illiberal and authoritarian approach to industrial relations.

And it doesn’t end there. The government is also planning to attack trade unionism in other sectors. For instance, it is trying to undermine the role of teaching unions in schools by allowing cowboy firms and ‘no win, no fee’ lawyers to mediate individual disputes instead of union representatives – a recipe for more chaos in schools in which the legal profession would be the only winner.

The simple fact as workers see it, Mr Shapps, is that the Tories have launched a war on wages using every authoritarian measure the state can muster. To do this the government is now seeking to dismantle trade-union rights won over generations simply to ensure millions continue to live on subsistence levels of pay. So much for ‘rolling back the state’.