A giant leap for human knowledge 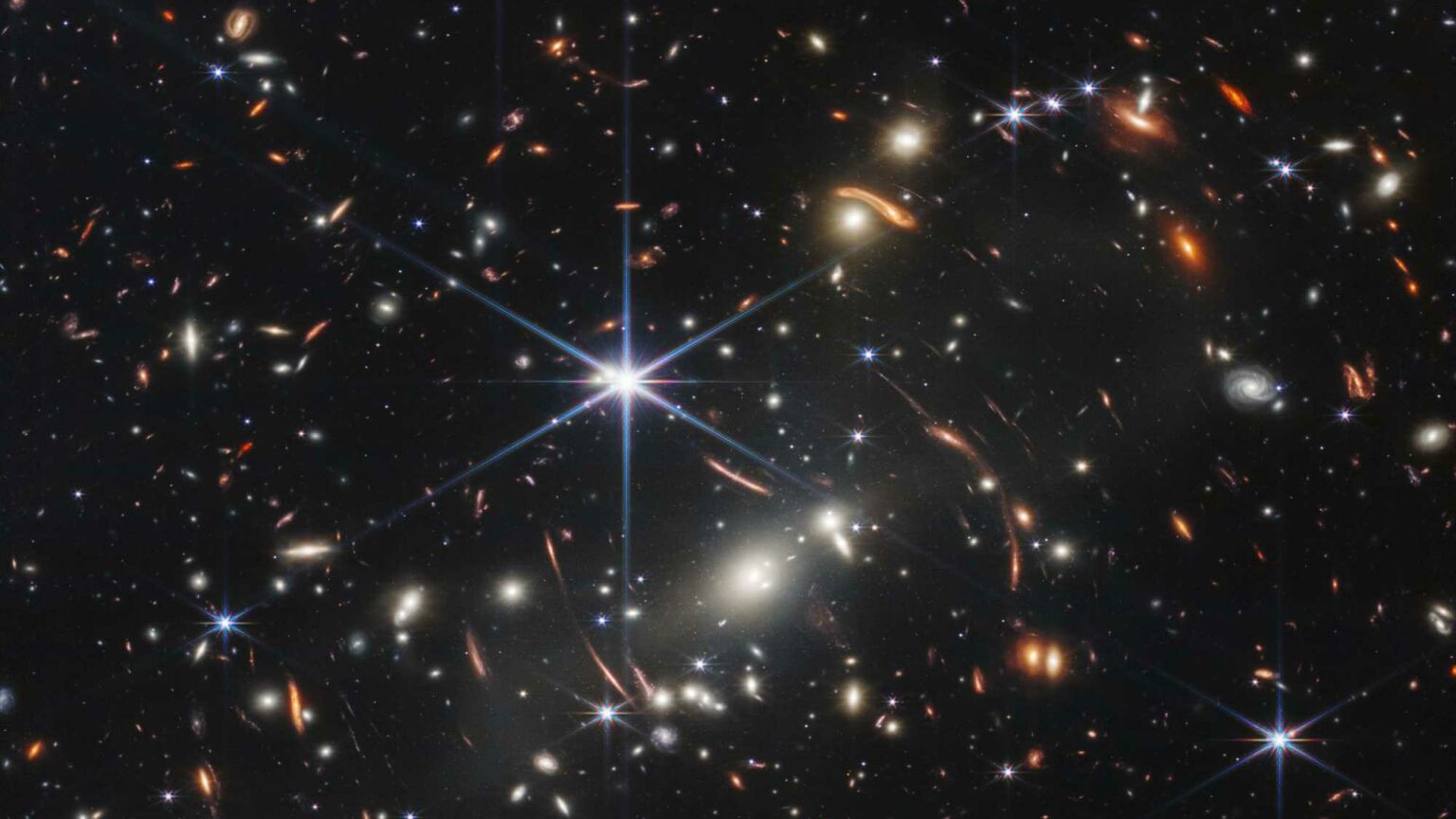 Since the dawn of time, every generation that ever lived on Earth has looked at the night sky and wondered what else is out there and where we came from. This week, humanity took an enormous leap forward in trying to answer these questions. The first images produced by the James Webb Space Telescope, which were shared with the world this week, capture the universe as it was billions of years ago. The results are mind-boggling.

To produce the images, Webb’s super-sensitive instruments stared for five days at a very narrow spot in the sky to detect light that has been travelling through space for more than 13.5 billion years. The light has been stretched into infrared wavelengths, which Webb is designed to observe, by the universe’s expansion.

In a sense, Webb is also a time machine. It looks back in time to within a billion years after the Big Bang. The universe once contained only hydrogen, helium and some lithium. All the chemical elements that make up living things – from the nitrogen in the Earth’s atmosphere to the silicon in rocks – were forged by the early stars, by the nuclear reactions that made them shine and the explosions that brought their existences to an end. As we probe back further and further, retrieving the light from the pioneer stars of the first galaxies, humanity will start to unlock the secrets of how we came into existence.

‘Webb’s First Deep Field’ – the first of the five images unveiled this week – shows galaxy cluster SMACS 0723 as it appeared 4.6 billion years ago. It captures just a tiny sliver of the universe. But in it, we see a vast number of galaxies and galaxy clusters.

Another of the images released this week shows the Carina Nebula (aka the ‘Cosmic Cliffs’). For the first time, we are able to see the birth of a star. What looks like a landscape of mountains and valleys, speckled with glittering stars, is in fact an emerging ‘stellar nursery’ roughly 7,600 light-years away. The tallest peaks in this image are about seven light-years high.

What Webb has observed is not only visually stunning – it also hints tantalisingly at the knowledge that will come in the future. For instance, Webb has captured the distinct signature of water in the atmosphere surrounding a hot, puffy gas-giant planet – a giant exoplanet called Wasp-96 b, which orbits a Sun-like star. It is the most detailed observation of its kind to date, demonstrating Webb’s unprecedented ability to analyse atmospheres hundreds of light-years away. The Hubble Space Telescope has analysed numerous exoplanet atmospheres over the past two decades, and in 2013 it detected unambiguous signs of water on one of Jupiter’s moons, Europa. But Webb’s capacity for immediate and more detailed observations marks a giant leap forward in the quest to discover potentially habitable planets beyond Earth.

There is so much about the James Webb Space Telescope that is inspirational and cuts against the short-termist, miserablist grain of our times.

It was an enormously risky undertaking. The programme has taken over 25 years to come to fruition, through the work of over 20,000 scientists and engineers across 12 countries. Many of the technologies that make up Webb’s instruments did not even exist when the project started — they had to be invented.

After Webb was launched into space, there were still so many potential ways in which the project could fail. Once you have sent a $10 billion telescope over 100million miles from Earth there is no way of repairing it. Its success is a remarkable testament to how engineering can overcome even the most difficult of challenges.

The Webb project is driven by a desire to pursue knowledge for knowledge’s sake. No doubt many will seek to instrumentalise and profit from the technological advances it has already made, or from the new knowledge that will flow as the mission gets into its stride. But it is the knowledge Webb will give us, about our origins and our universe, that is the real prize that awaits us in the future.

The James Webb images shared with the world this week remind us that human ingenuity is a limitless resource – just as limitless as the universe itself.