The government has paid a heavy price for trying to appease the trans lobby. 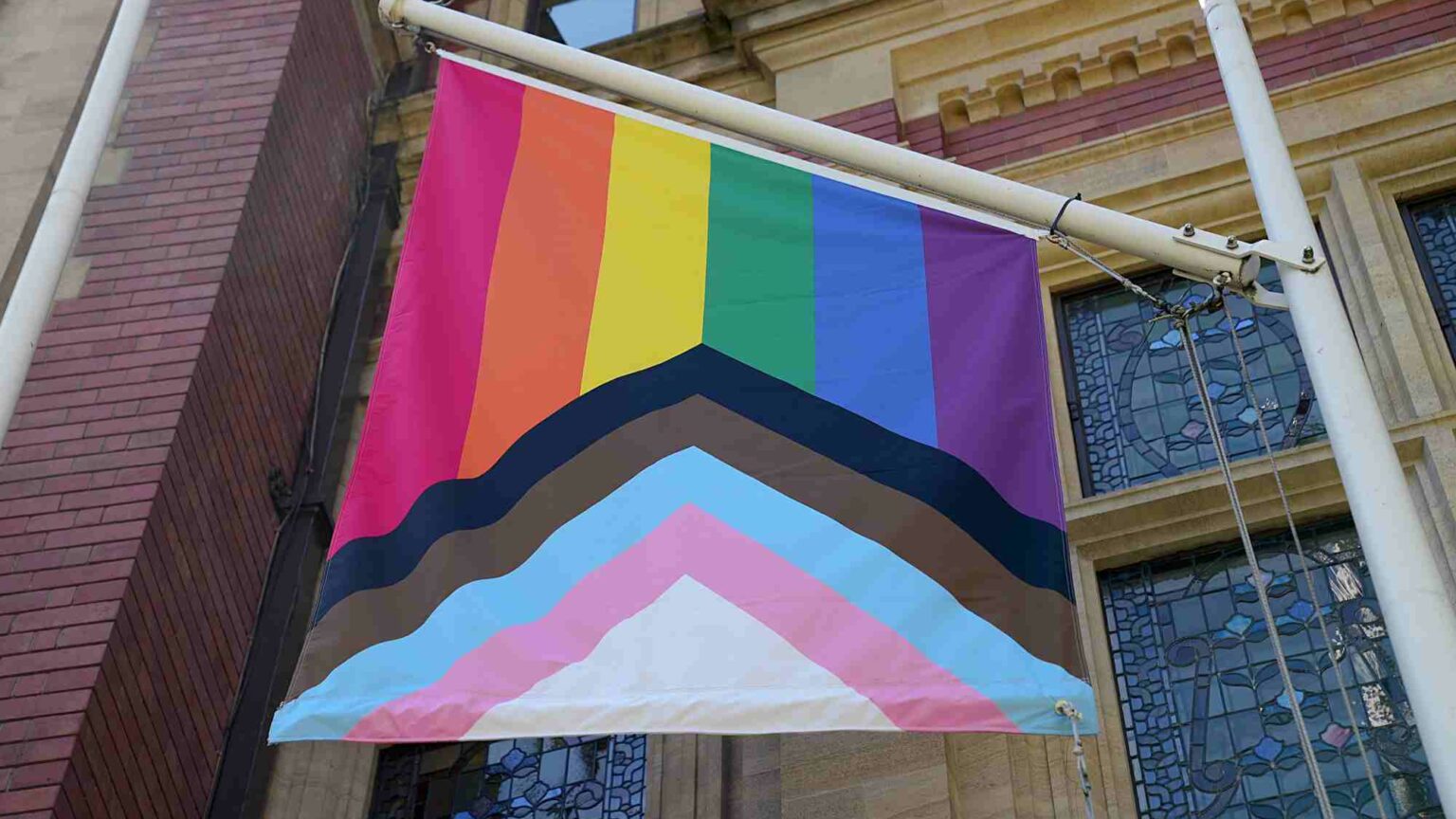 Over the past week, we have seen the slow sinking of the government’s flagship LGBT conference, ‘Safe To Be Me’. The event was set to be chaired in June by Lord Herbert, the prime minister’s special envoy for LGBT+ rights, with delegates invited from across the world. But now it has been cancelled.

Earlier this week, over 100 LGBT+ groups publicly pulled out of the conference in protest at two government u-turns on a proposed ban on conversion therapy. First, it was leaked that the proposed conversion therapy ban would be dropped entirely. Then the government said it would proceed with the ban, but only on sexual orientation and not on gender identity. The government’s LGBT business champion, Iain Anderson, resigned this week in protest.

Controversy over the poorly conceived ban on conversion therapy was inevitable – the government was warned that it would bite them in the bum. But having shelved plans to allow gender self-identification back in 2020, the Tories clearly felt they needed to lob something chewy into the whining gobs of the transgender lobby.

Within the senior ranks of the Tories, Downing Street special adviser Henry Newman, equalities minister Mike Freer and the aforementioned Nick Herbert have long been advocates for a magnificently bonkers form of transgender ideology. All three pushed for a bill outlawing conversion therapy, despite this being exceptionally rare, and despite most practices associated with it already being illegal. The inclusion of ‘gender identity’ in the proposed ban was crucial to the trans lobby. Having the concept of gender identity written into the statute books for the first time would have represented a significant win for those seeking to promote trans ideology.

But banning conversion therapy on the basis of gender identity would have all kinds of unintended consequences. Most worryingly, it would potentially make it a criminal offence for therapists to try to help patients with gender dysphoria to feel comfortable in their birth sex. And so when the proposal was first put forward, groups of clinicians, safeguarding experts and concerned citizens urged the government to reconsider.

Some cited the fact that a high number of young people who experience gender dysphoria eventually understand themselves to be gay, lesbian or bisexual. Ironically, if these patients were simply ‘affirmed’ in their transgender identities and encouraged to transition to another gender, that would in itself be a form of state-sanctioned conversion therapy.

The LGB Alliance is the only UK charity that exclusively advocates for same-sex attracted people. Co-founder Bev Jackson says: ‘The organisations that boycotted the conference displayed disdain for young people grappling with gender dysphoria.’ Most of these children are girls – ‘70 per cent of them lesbian’, according to Jackson, ‘with a range of issues that require good, evidence-based care’. ‘The issue of gender dysphoria does not belong in a bill to ban the abhorrent practice of gay conversion therapy’, she says.

Nevertheless, ministers tried to rush the process to draft a conversion-therapy bill without proper scrutiny. Back in October 2021, the government launched a six-week consultation period on the proposal – half the standard length of 12 weeks. But there was a significant backlash.

The prime minister’s former director of legislative affairs, Nikki da Costa, accused the government of trying ‘to get a good news story’ in time for the Safe to Be Me conference. Eventually, in December 2021, following the threat of legal action by feminist group Fair Play for Women, the government conceded the need to extend the consultation period.

In the meantime, over the past few years, news has dribbled out from the NHS’s Gender Identity Services (GIDS) at the Tavistock Clinic: of poor record-keeping, regretful ‘detransitioners’ and pressure put on staff by trans lobby groups. Outside of the medical realm, the influence of trans lobby group Stonewall has been widely called into question in recent years, with many institutions now having to cut ties with it.

In light of all these problems, the government seems finally to have realised that placating the trans activists within its own ranks would not be cost free, and so it decided to drop the proposal. It was waiting for an opportune moment to share the news, but then, last week, the plan was leaked.

ITV News UK editor Paul Brand broke the news on Thursday, that the government had ditched the plan to ban conversion therapy altogether. A leaked document titled ‘Conversion Therapy Handling Plan’ revealed that the government expected a ‘noisy backlash from LGBT groups and some parliamentarians when we announce we do not intend to proceed’. And there was. The transgender lobby went wild and within hours the government performed its partial u-turn, announcing that the ban on attempting to change sexual orientation was to be maintained, but gender identity would be excluded.

This was the last straw for trans organisations. Many of those Lord Herbert had invited to Safe To Be Me told him that they would instead be protesting outside.

In the end, the government plan to ban conversion therapy was nothing more than an expensive exercise in virtue-signalling. The subsequent collapse of Safe To Be Me has been as predictable as it has been entertaining (though it has already cost taxpayers hundreds of thousands of pounds).

For much of the past decade trans activists inside the government have teamed up with those outside the government to force through controversial policies. But as media scrutiny has increased, legitimate questions have been asked about the power and influence of unelected lobby groups.

Now trans lobby groups are biting the government hand that for years has fed them. Politicians have been left looking confused and weak, pathetically attempting to appease all sides and receiving only fury in return. But no one within government can claim they weren’t warned.