Shutting down the economy for two years was always going to end in disaster. 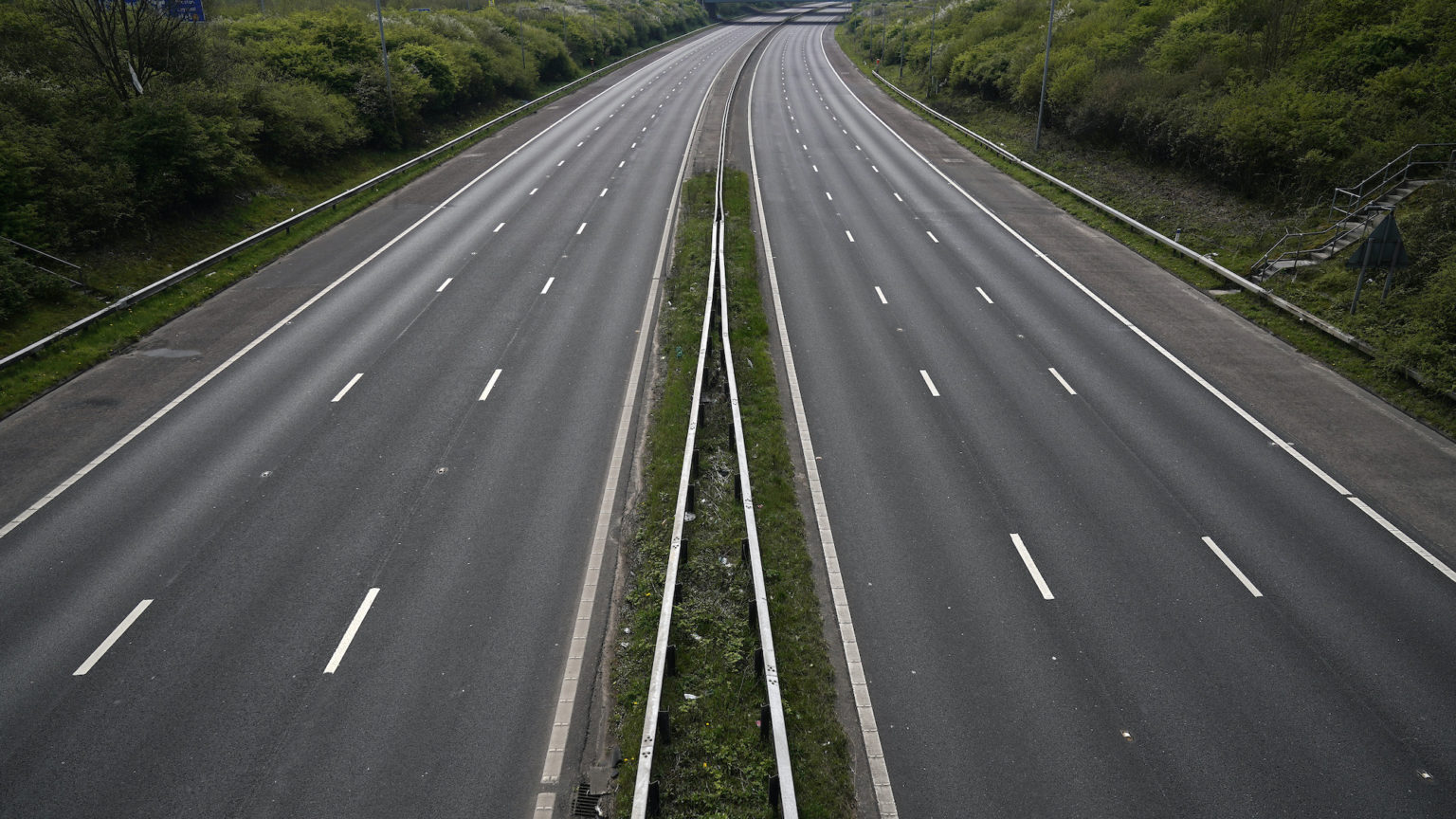 It is hard to open the business pages these days without encountering doom-filled article after doom-filled article about inflation. Prices are rising – and rising across a broad spectrum of goods and services. And these price increases are already impacting on the cost of living, especially for those on lower incomes. Worse still, a highly unequal picture is emerging of blue-collar workers contending with cost-of-living challenges while white-collar workers are successfully negotiating pay rises to weather the worst of it.

So while we can all agree that inflation is a serious problem right now, the way it is being discussed, and the wall-to-wall coverage of it, is still worth interrogating. Incessant talk about inflation is fast becoming a way of masking more fundamental economic problems – problems for which we should be holding our leaders accountable. After all, inflation is only a symptom of our current economic malaise. The causes go largely undiscussed and unaddressed.

One clear example of how this is playing out is in the amnesia that is shown towards the most important cause of the current inflation: the lockdowns. It is as if a gentleman’s agreement exists among policymakers and the commentariat to avoid discussing a very basic piece of economic common sense: that if you shut down society – that is, restrict a great deal of productive activity, across almost the entire world – while at the same time pumping vast amounts of money into the economy via fiscal stimulus, monetary stimulus, business relief and furlough schemes, then you are going to have inflation. If inflation is, to use a very unprofessional definition, too much money chasing not enough stuff, then lockdowns and other Covid policies are, by definition, inflationary, because they restrict output without reducing overall demand in equal measure.

The supply issues caused by Covid policies are enormous – so enormous, in fact, that few have even attempted a comprehensive catalogue. They include disruption to factories, construction, farming, mining and other productive industries worldwide. Global supply chains have also been hit by border closures and disruption to global labour markets. Meanwhile, governments, especially in the West, have implemented unprecedented programmes to protect or boost incomes. In short, more money + less stuff = inflation.

Instead of a reckoning with these lockdown policies, we see in the business press a bizarre and technical obsession with whether inflation is ‘transitory’. This is because ‘transitory’ would mean ‘caused by Covid policies’. If it is not transitory, then it can be portrayed as the workings of some natural economic law and, therefore, lockdowns are off the hook. We are not, they say, dealing with a reckoning from a two-year shutdown of the economy but with an amorphous ‘cost of living crisis’. Even when some agency is allowed into the debate on inflation, it is ordinary workers who are blamed – for daring to ask for pay rises.

We can see the same impulses at work in the discussion around energy prices. In the UK, energy bills are set to rise by hundreds of pounds in April. This problem is discussed as yet another ‘cost of living crisis’ driven by ‘gas prices’ and ‘inflation’.

There has been very little discussion about why successive governments have failed to modernise and improve power generation in this country. There is no discussion either about why massive investments in renewable generation have borne little fruit. Instead, the energy crisis is just another discussion about inflation, as if inflation just appears – or gas prices rise – almost of their own accord.

At the heart of the crisis is a fundamentally political issue about energy supply and generation. But this is sidestepped by presenting rising costs as a natural phenomenon like a lightning strike, to which the only response is special emergency measures. So while there is much discussion about whether we need to cut VAT on energy bills or introduce new winter fuel payments to avert the worst of the squeeze on living standards, there are few demands for a serious rethink in energy strategy.

Just as with lockdown-induced inflation, when those in charge do want someone to blame, they will point the finger elsewhere. For instance, high gas prices are often blamed on Russia, rather than on domestic policy. Worse, some prefer to blame the public for having the temerity to want warm houses in the first place. We’re told we should be pleased to be saving energy, as this will help in the fight against climate change. Energy companies have even suggested that their hard-up customers should do star jumps if they’re feeling too cold. Once again, these attempts at mystification let our elites off the hook for their destructive policies.

One area where inflation has been long-standing has been in the prices of assets like stocks and houses. This has plagued the West for over a decade, at least, yet we hear nothing of any substance from policymakers as to how to address it. While some are more than willing to criticise central banks for propping up asset prices through enormous monetary policy stimulus, there has been very little attempt to get to grips with the underlying dynamics that have driven central-bank policies in the first place. Many will concede that massive quantitative easing and low interest rates have led to an enormous ballooning of both house prices and stock indexes. But the deeper question is why have central banks turned to these tools? It’s because of the prolonged (but partially hidden) economic crisis that has plagued Western economies for several decades.

Both the economic elite, which seems increasingly bereft of dynamism and ambition, and the political elite, which lacks both the legitimacy and the coherence to implement widespread economic reforms, are unable to provide an answer to this most fundamental question – what should we do with the resources available to us as a society? Absent an answer, zombie companies proliferate, innovation slows and productivity drags. Central banks, in this context, are tasked with merely ‘buying time’ – keeping the show on the road. Cheap money is perhaps the only logical option. The fact that the medicine may stave off withdrawal, but at the cost of making the addiction worse, is not entirely the fault of central bankers.

Blaming central banks for causing inflation in assets is therefore just another way of avoiding the real problem. Houses have become unaffordable not just because of cheap money and cheap credit, but also because new ones have become impossible to build. Stock markets are bubbling not just because of cheap money, but also because there are few other productive places for all of that money to go. Individuals pump their life savings into Bitcoin and ‘meme stocks’ not because they are stupid or greedy, but because they implicitly understand that there is not much else for them to do with it. This is not to defend central-bank policies, which have genuinely exacerbated our economic problems – but it is important to recognise that criticising central banks while ignoring the wider economic and political conditions lets our leaders off the hook.

The inflation we’re currently facing will have serious consequences for living standards – especially for those on lower incomes. After bingeing on cheap money for so long, the world economy is heading for a huge hangover. But we cannot focus solely on this symptom of the problem. We need a deeper conversation about the causes of our current malaise. Unfortunately, those in charge didn’t only fail to see this inflation coming – they are also unprepared to accept responsibility for causing it. We need to take matters into our own hands, and start a serious conversation about economic renewal.

This is an edited version of an introduction given at the Academy of Ideas Economy Forum, which meets regularly online to discuss issues related to the global economy. You can find a video of the discussion here.