How green policies are fuelling the energy crisis

We have swapped abundant and reliable sources of energy for intermittent renewables. 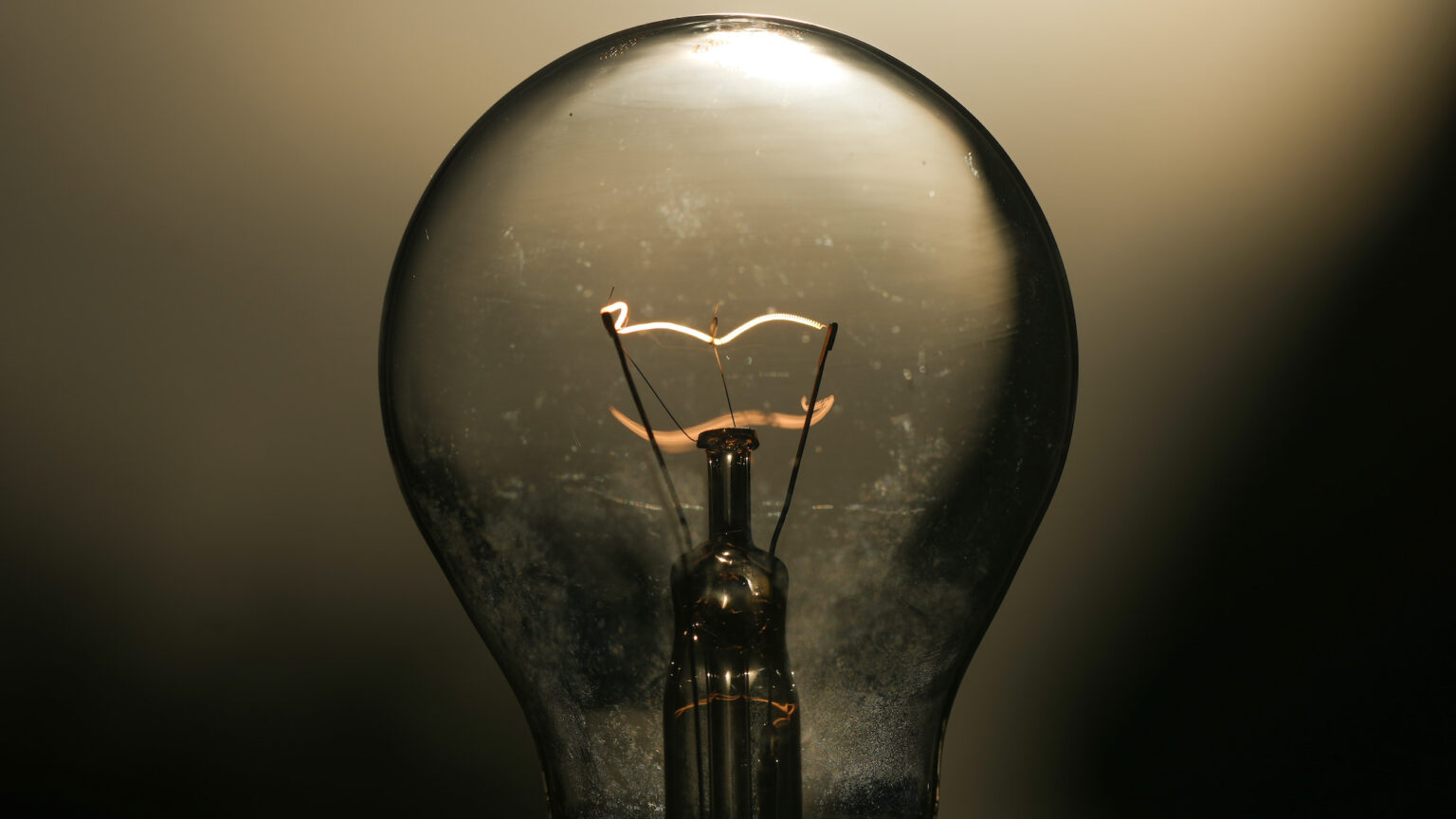 Energy prices have shot up across the globe over the past few months. Given that prices were very low a year ago in the midst of a global pandemic, a bounceback was inevitable as the world economy went into catch-up mode. However, beneath these short-term trends lies a bigger issue: green policies have pushed energy prices up – and will keep them that way.

UK natural gas prices are up threefold from a year ago. They spiked at 470p per therm on 21 December. Thankfully, a mild Christmas and New Year period, along with the arrival of liquified natural gas (LNG) tankers in Europe from the US, brought prices back down to 171p per therm by last Friday. However, natural-gas storage levels across Europe are low, dependence on supplies from Russia is acute and world demand is high. If the weather turns cold and the wind drops, reducing our production of electricity from wind turbines, then pressure on prices could quickly return. Indeed, the decline in prices may already be over.

What’s more, it’s not just the price of natural gas that has shot up as the world economy has recovered. The benchmark Brent crude-oil price has gone up over the past year, too, from $51 per barrel to $80, which has translated into sharp price increases at the pumps. Meanwhile, with all the demand for natural gas, electricity producers have been switching to coal. The International Energy Agency (IEA) predicted record electricity production from coal in a report last month, as well as rising prices for the black stuff.

One impact of all this has been a sharp increase in household energy bills. Under Theresa May’s government, an energy price cap was introduced, ostensibly to prevent energy companies fleecing loyal customers while offering big discounts to those who were prepared to switch suppliers. Right now, there are no cheap deals, because all the energy suppliers are operating at the price-cap level (and losing money hand over fist while they do it). The price cap will certainly rise massively in April when it is due for review. It could rise by as much as 50 per cent, as energy firms demand the opportunity to claw back those losses. Already by early December, 28 UK energy suppliers had gone bust, including the seventh-biggest, Bulb.

Ah, say green campaigners, this just shows the danger of relying on fossil fuels: renewables are a much better bet. Not only are renewables better for the environment, we also won’t have to rely on foreign dictators for our energy supply – we can produce our own energy through wind and solar, they say. In this vein, the IEA has rejected the idea that green policies have anything to do with the current energy problems. ‘Recent increases in global natural-gas prices are the result of multiple factors, and it is inaccurate and misleading to lay the responsibility at the door of the clean-energy transition’, said the IEA’s executive director, Fatih Birol, in a statement back in September.

Not so fast. Yes, the collapse and resurgence of the world economy is clearly a dominant factor right now. Another IEA analysis, from October, did a decent job of pulling together all the different factors pushing up global prices. For example, maintenance work that was put off during the pandemic and has now started has hit supplies; the cold 2020 winter ran down European gas stocks; light winds forced more electricity production from gas; a dry year in Brazil reduced hydro-electric output; and there has been lower-than-expected supply from Russia – with arguments raging about just how much that is due to political manoeuvring.

But green policies have had multiple negative impacts nonetheless. For starters, European countries like Poland, France and the UK could have been acquiring sizeable amounts of gas from fracking, but development has been shunned thanks to green lobbying, which has exaggerated the safety risks. Natural-gas prices are, right now, much lower in fracking-friendly America. At the same time, eco-warriors are also helping to shut down Europe’s low-carbon nuclear-energy industry, with three German plants closing at the end of last year, heaping more pressure on other energy sources.

Added to this, investment in new fossil-fuel extraction is being strongly discouraged more generally. Energy giant Shell recently pulled out of a partnership applying for the right to develop the Cambo oilfield, west of Shetland, not least since the SNP-Green coalition government in Edinburgh called for the development to be stopped (though it does not have the final say on the project). Other big companies must also be a bit nervous about developing new long-term, non-renewable supplies when Net Zero targets have been embraced by governments around the world. Why spend a fortune on new oilfields when petrol and diesel cars will soon be phased out? Why develop gas fields when domestic boilers are likely to go the same way?

As demand has shot up, we have not been able to ramp up existing oil and gas resources sufficiently. The worry is that energy companies see the current rise in prices as temporary and are focusing instead on the long-term regulatory shift against fossil fuels. If so, they may not make the necessary investments now to secure supplies for the future.

Meanwhile, wind and solar have reminded us of their fatal flaw: intermittency. We should not have to rely on the weather being kind to power modern industrial societies. Proponents say that renewables are cheap, but they still require reliable backup from gas- and coal-fired power plants that are much more expensive to run, because they are not allowed to run all the time.

We are paying the price for all this in our energy bills. In the year ahead, a combination of tax rises and energy-price hikes is going to create a major squeeze on our living standards. Suspending green levies and VAT on fuel could help ameliorate those rises. But the long-term problem is that green policies mean more expensive energy – by design. Campaigners and politicians will ensure we use less fossil-fuel energy by making it as costly as possible – and for many people, unaffordable.

Until we have affordable and reliable low-carbon energy, the rush to Net Zero will come at enormous expense to the public.