The real problem with that Downing Street Christmas party

The Covid rules were so inhuman and absurd that even government officials didn’t adhere to them. 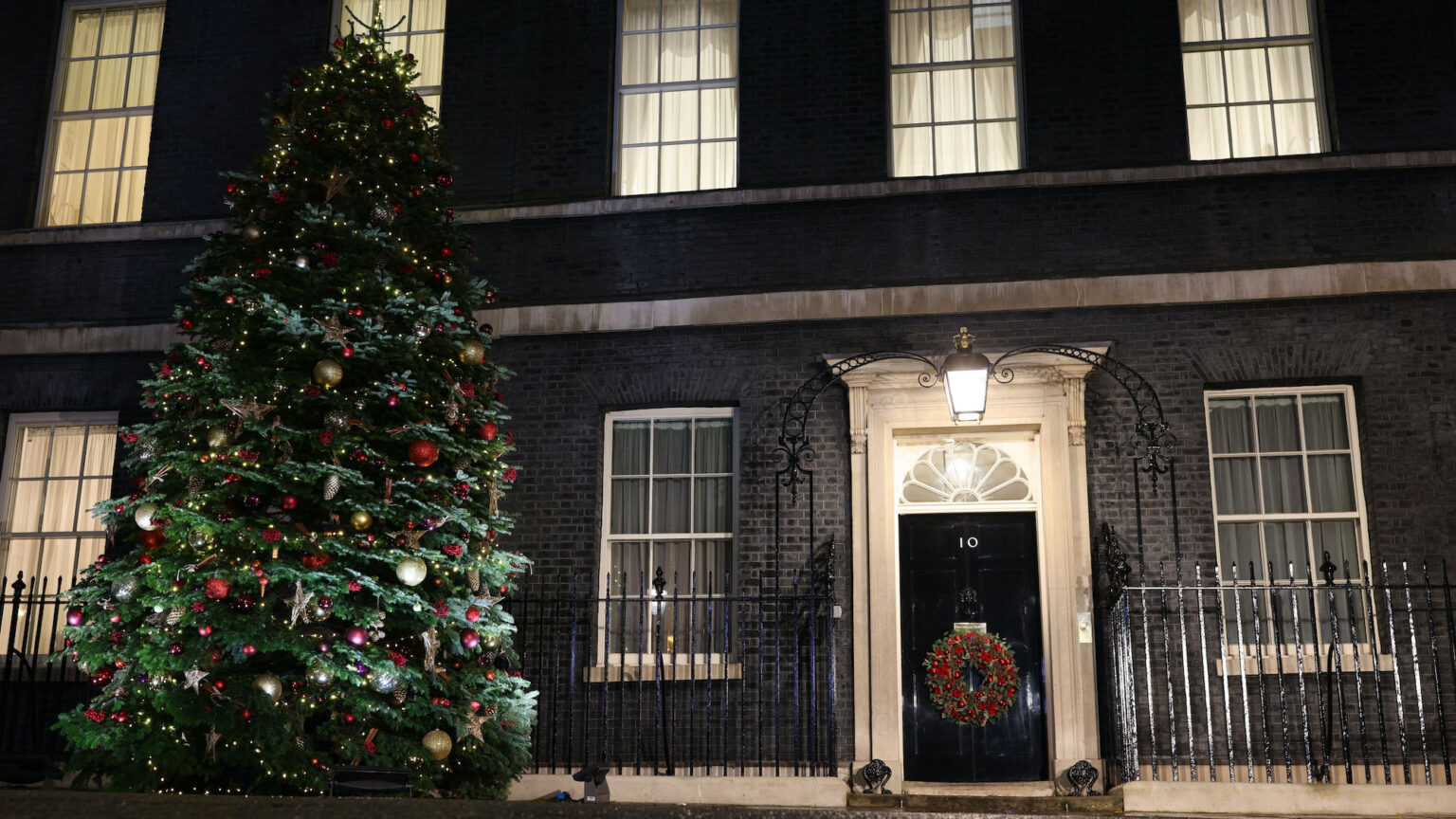 According to the Mirror, there were two social gatherings held in Downing Street at the end of last year: an aide’s leaving party in November; and a Christmas party in mid-December. A reported 40 to 50 people attended the latter, which featured games, refreshments and even a secret Santa. And all this happened while London was in Tier 3 restrictions, with strict rules around socialising, and shortly before Boris Johnson tried to cancel Christmas for the rest of us.

For some, this is potentially criminal behaviour, with two Labour MPs reporting the Mirror’s claims to the police. Meanwhile, Dominic Cummings has warned the government not to lie about what happened (ministers have claimed variously that the Christmas party did not take place or that, if it did, it was probably within the rules).

Yet surely no one is surprised by these reports? Not now. After all, from the moment the government started imposing Covid-related rules, from the first lockdown in March 2020 onwards, ministers, advisers and staff have routinely flouted them.

There was Professor Neil Ferguson, a member of SAGE no less, whose Covid modelling jolted the government into the first lockdown. While the rest of us were told to isolate indoors, he carried on having an affair with another man’s wife at his house. So much for limiting your social contacts.

Then came Boris Johnson’s right-hand man, Dominic Cummings. At the height of the first lockdown, Cummings took a near 300-mile trip from London to County Durham, and even ventured out for a daytrip to Barnard Castle to test his eyesight.

And no one will ever forget the scarring image of health secretary Matt Hancock canoodling with Gina Coladangelo in his office, while he busily ordered the rest of us to socially distance.

We’ve seen the same double standards elsewhere, too. During the first lockdown, while the Scottish government told people not to go outside unless strictly necessary, Scotland’s chief medical officer, Catherine Calderwood, made two trips to her second home. And in Europe, top-level rule-breaking has been so rife that by May 2020, Politico had enough material to compile a long list of breaches.

Many have slammed this high-level hypocrisy. But its scale and frequency is not accidental. Nor is it an indication of the singular immorality of our rulers. The hypocrisy is a product of the rules themselves. That’s because these rules have often been so pointless and so draconian that they were always going to be broken.

Remember the 10pm curfew? The ban on exercising more than once per day? The Scotch-egg rule for drinking in pubs? The list of asinine restrictions is endless. And yet the government has continued to impose such rules knowing full well that they were absurd – so absurd that even those who work for the government didn’t adhere to them.

Christmas is a case in point. Boris must have known that he would be unable to properly cancel Christmas last year. Some families up and down the country were going to meet up, whatever he said about it. But still he tried to stop them. And he did so with the stains from the Downing Street Christmas bash no doubt still fresh on the floor.

Most of these rules have been imposed in bad faith right from the start. Because on some level those responsible for drawing them up and imposing them never really believed in them. Their endorsement was performative – what mattered was not whether officials actually followed the rules, but whether they were seen to be doing so. And that goes for the various iterations of lockdown, assorted mask mandates and various social-distancing orders.

What’s worse is that these rules were also often brutally authoritarian. For months at a time, we were forced to sacrifice our everyday freedoms. We couldn’t meet our friends or even catch up with our family. Schools were shut down. And birthdays and deaths took place in isolation.

So yes, we should call out government staff for their hypocrisy. We should even feel angry about the privations they visited upon us, while they carried on acting as they pleased. But the real problem here is not the rule-breaking or the hypocrisy. It is the imposition of rules so absurd that even the government itself struggles to believe in them.