‘Identity is not destiny’

Frank Furedi on the historical roots of the culture war. 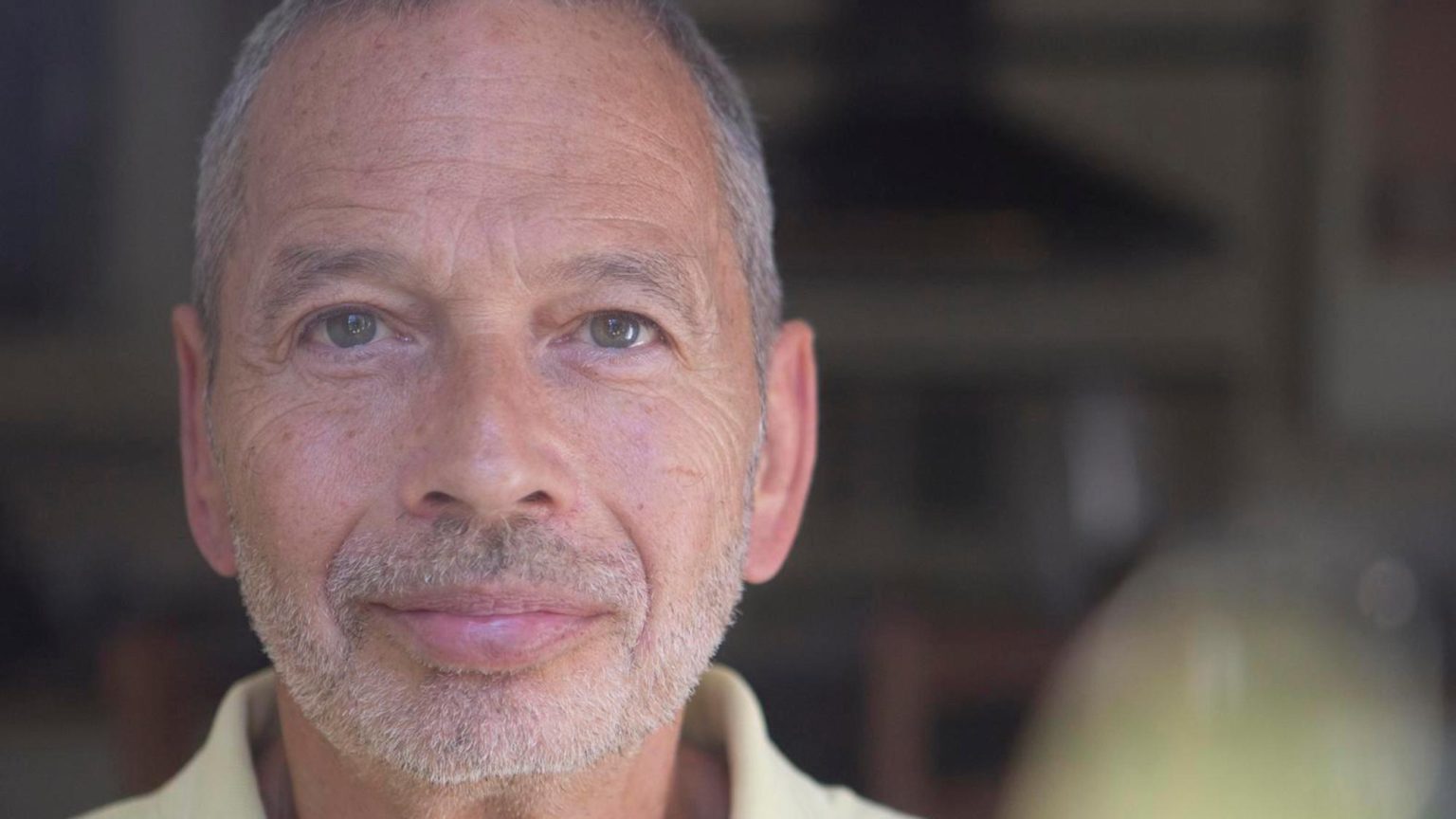 Identity is everything today. Your race, your sexuality and your gender are now considered the most important things about you. Judging others according to their identity, rather than their achievements, has become increasingly normalised. It was not long ago that people identified more strongly with their occupation, with their political tribes or with their nations – without having to give it much thought. Yet today, we are constantly fixated on and anxious about our identities. What has given rise to this identitarian age?

Frank Furedi explores this question in his latest book, 100 Years of Identity Crisis: The Culture War Over Socialisation. He joined spiked’s editor for the latest episode of The Brendan O’Neill Show. What follows is an edited extract from their conversation. Listen to the full episode here.

Brendan O’Neill: ​​Let’s talk about your new book. It’s a very timely publication. Identity is being talked about more than at any point in my lifetime. Why do you think there is this preoccupation with identity?

Frank Furedi: When I was a teenager, nobody talked about identity. The only time that anybody did was in the context of identity papers. The reason why we have acquired such an obsessive focus on identity relates to something that began a century ago and gradually gained greater and greater momentum. There was basically a change in the way that young people were socialised and brought up, both by their teachers and by their parents. It was a shift from transmitting the older generation’s values to children to almost the very opposite.

Particularly in schools, children were told that the values of the past were rubbish. That created a lot of confusion. Children were not only told not to take their parents’ values seriously, but they were also not given new values to embrace. They weren’t really told what was right and wrong.

Instead of being socialised in the old values, children were given psychological validation. They were told that their self-esteem should be high, they should be praised, they should be supported. And a lot of young people became detached, isolated and estranged from what had gone before. By the time they reached 17, 18 or 19, their crisis of identity became almost unresolvable. It was at that point that people began to become very obsessed with the meaning of identity.

O’Neill: In your book, you note that trying to invent your own identity is often presented as a positive thing. It is seen as empowering. It is presented as you taking control of who you are and how you present to the world. But you argue that behind that facade, it can be a very dislocated process. It can be driven more by a sense of uncertainty and fragility than by any kind of confidence. The phrase ‘I identify as’ feels quite contingent and weak. The implication is that although you identify as one thing today, you might be another thing tomorrow. How do you explain that phenomenon, where what looks like seizing control of your identity is actually a loss of identity?

Furedi: It’s very much an acquiescence to a loss of control. Your loss of agency over the world is turned into a positive dimension of your life. Look at the work of virtually anybody who has studied the problem of identity. The one thing they are all certain about is this: the way you begin to know who you are, to gain strength and to be able not to think about your identity, is by achieving something. It’s through your work and activity that you acquire this dynamic, active element of your identity.

It means that you don’t have to say ‘I identify as’. People know that you are Brendan O’Neill, someone who has written this and that, and has given speeches. They don’t have to look into your soul, into the intangible, psychological, emotional features of your life. Those things are like a bar of soap – the minute you have them in your hands, they slip away.

As people have lost their connection with achievement and activity, they have to find a way of giving the phrase ‘I identify as’ some kind of positive connotation. Basically, they infantilised adulthood by literally saying that just like a child can dress up and say, ‘I’m Napoleon’, so too can adults dress up metaphorically, if not always physically, and declare that they are someone else.

O’Neill: You have highlighted the coexistence of the fluidity of identity with the fossilisation of identity. On the one hand, identity is presented as a very fluid thing. Even the term ‘genderfluidity’, for example, suggests a complete erasure of traditional borders between the sexes. It’s the idea that you can slip and slide between genders. Your gender can even be shaped by your own surroundings, apparently – if you are ‘aerogender’, it changes depending on what room you enter or what group of people you are with. But alongside that kind of fluidity, some identity groups say quite defensively that their identity is set in stone. The clearest example is the gay-rights movement’s claim that gay people are ‘born this way’ and should be left alone. That is quite a shift from the liberatory approach of the 1960s. Do the fluidity and the fossilisation spring from the same origin – confusion about who we are in the 21st century?

Furedi: There is an important historical element in this. In the 1960s and 1970s, the issue of choice – a positive kind of aspiration that I fully support – gradually mutated into something very different. Fluidity was embraced over choice itself. Fluidity isn’t about choice, because things are fluid regardless of whether or not you make a choice to be something different.

The sociologist Zygmunt Bauman wrote a book called Liquid Modernity, using the metaphor of a liquid life. It highlighted how fluidity can mean we are really not in control of anything. There is a fatalistic element there. As long as things are unstated and can become something else tomorrow, that provides you with an element of insecurity and anxiety, where it is very difficult to relax in your identity as a gay person or a trans person or whatever identity you have opted for.

When that begins to prey on people’s minds, they want to find a more grounded way of expressing their identity. That’s what I call the fossilisation of identity – the attempt to basically say that we didn’t choose our identity and were born this way. Once you equate identity with destiny, which is what we are now doing, it becomes an entirely fatalistic accomplishment. It formally contradicts the earlier liquid idea – but only formally. The two ideas evolved from one another and reinforce each other in practice even today.

100 Years of Identity Crisis: The Culture War Over Socialisation is published by De Gruyter. (Order this book here (UK)).