‘We are living through a cultural meltdown’

Melanie Phillips on how the West lost confidence in itself. 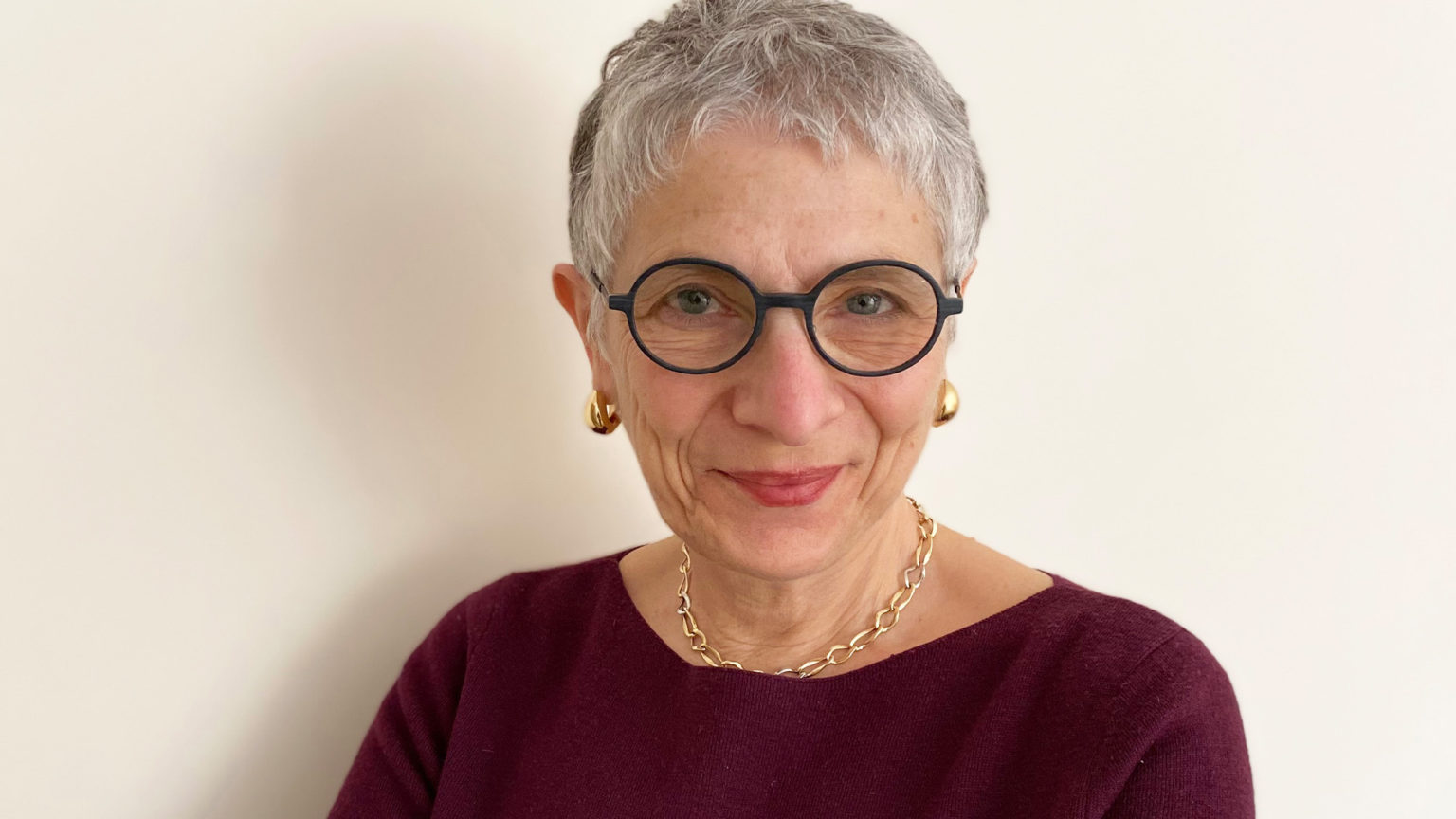 Battles over identity are raging across the West – over race, sexuality, sex and gender. Long-held ideas about society, history, even biology, are being swiftly overturned. What connects all these things together? And are today’s culture-war debates really all they seem? In the showdown between radical feminists and trans activists, for instance, are we actually seeing one form of identity politics fight it out with another? Melanie Phillips, commentator, broadcaster and columnist for The Times, joined spiked’s editor to discuss all this and more on the latest edition of The Brendan O’Neill Show. What follows is an edited extract from their conversation. Listen to the full episode here.

Brendan O’Neill: If you were to arrive on Earth from space, you would think that there was a very clear battle line between transgender activists on one side and fairly traditional feminists on the other. One group essentially defends the right of men to access any space they want to and the other argues in favour of women’s sex-based rights. Many feminists make very good arguments. Their willingness to stand up to cancel culture is very admirable. But in some ways, the ideology of transgenderism can be seen as an unwitting consequence of contemporary feminism, especially in relation to the deconstruction of gender roles and the rise of anti-male attitudes. Are the gender-critical feminists fighting a losing battle? If they are victorious over the more shrill wing of the trans lobby, will it resolve the problems we face?

Melanie Phillips: I’m not sure if they are fighting a losing battle. I wouldn’t like to put money on it either way. But I don’t think they understand that they have unwittingly seeded this. The revolution eats its own. The feminists set in train a very profound revolution about gender roles and didn’t realise that it would bleed over into denying sexual difference.

This is why I wrote about androgyny all those years ago, because of a particular type of feminist who said that women could do everything by themselves and didn’t need men at all. The whole idea of masculinity was written out of the script. Masculinity became toxic. It was associated with all these terrible things – violence, war and aggression. So what I used to call man-hating feminism laid the groundwork for all this, for sure.

If the gender-critical feminists win, it will lay to rest a very profound insanity, which is undoing what it is to be human. But the relations between men and women will still be deeply problematic. This idea that women can do it all on their own is wrong. And it denigrates men to an extraordinary degree, almost by definition. You can’t have a progressive movement that is based on hatred. That obviates it as a progressive movement. It has to be based on enabling and accelerating the good in people.

O’Neill: You say that a movement based on hatred is not a progressive movement. One thing that strikes me is the extraordinary difference between the civil-rights movements of the 1950s and 1960s and the kind of identitarian movements we have today, particularly on the question of hatred for opponents. That was certainly not at the forefront of the civil-rights movement in the 1960s – in fact, often quite the opposite was true. Love your enemies, speak to them, engage with them – that was the message. But now we have identitarian movements that are driven not simply by a desire to valorise one particular identity, but by extension to demonise and dehumanise other identities. One good example of this that you have written about is the hatred for white people. There is this idea that if you are born white, you have some kind of original sin and must self-flagellate. How destructive do you think these kinds of movements are? And what can we do to push back against them?

Phillips: It is extraordinarily difficult to push back. You are absolutely right that this has nothing to do with the anti-prejudice movements associated with Martin Luther King. Famously, he said that you must judge people by the content of their character, not the colour of their skin. And here we are, in a situation where people do the opposite and say that because someone’s skin is white, they are fundamentally evil. We have a profoundly racist movement in BLM. You can’t get a more clear-cut example of serious racial prejudice than demonising an entire group of people based on their skin colour. It tells a fantastic series of lies and distortions about history, in which white people alone are blamed for colonialism, racism and slavery.

It’s a terrifying situation, and not just because a large number of ethnic-minority people subscribe to it – although probably a very large number of them do not. What is really terrifying is that people who are in a position to turn this back are actually going along with it. All those people have to stand up and say they are not having it. If you had Boris Johnson, the Labour Party, the universities and the people who run the arts all saying that, things would turn around instantly.

O’Neill: I think that’s a very important point. I would argue that the larger dynamic is institutional cowardice. You have institutions like the National Trust, the British Museum, the British Library and universities willingly expressing a sense of self-hatred and self-loathing, hiding away certain artefacts and expressing shame about their founders or their history. To what extent do you think we are living through a kind of neo-Maoist revolt against the gains and the traditions of Western culture? Has Western culture lost confidence and started to dismantle itself?

Phillipps: It’s a mix. Certainly, loss of confidence is terribly important. Look at all these institutions that are just genuflecting to BLM. Part of it is simple cowardice.

But it’s more than just cowardice. A lot of these people, I imagine, have come through an education system which, for three or four decades, has basically hammered home the idea that Western civilisation was born in sin and is basically racist. So it’s not surprising that they think it’s true. There is also a part of them – a decent part – that knows that ethnic minorities have had a raw deal in many respects. Consequently, when a movement like this starts, it’s really hard for them to say that it is complete rubbish. You have got to be really self-confident in your values to be able to do that. We have had that confidence beaten out of us.

In America, they have culture wars, no question. But in Britain, we have had a culture rout, a culture collapse, a culture surrender. There was never a fight. We all just keeled over. We have got rid of the idea that our values are worth hanging on to. It’s a cultural meltdown that we are living through.