The Church of Lockdown

A CofE vicar faces the sack for hugging a mourner. 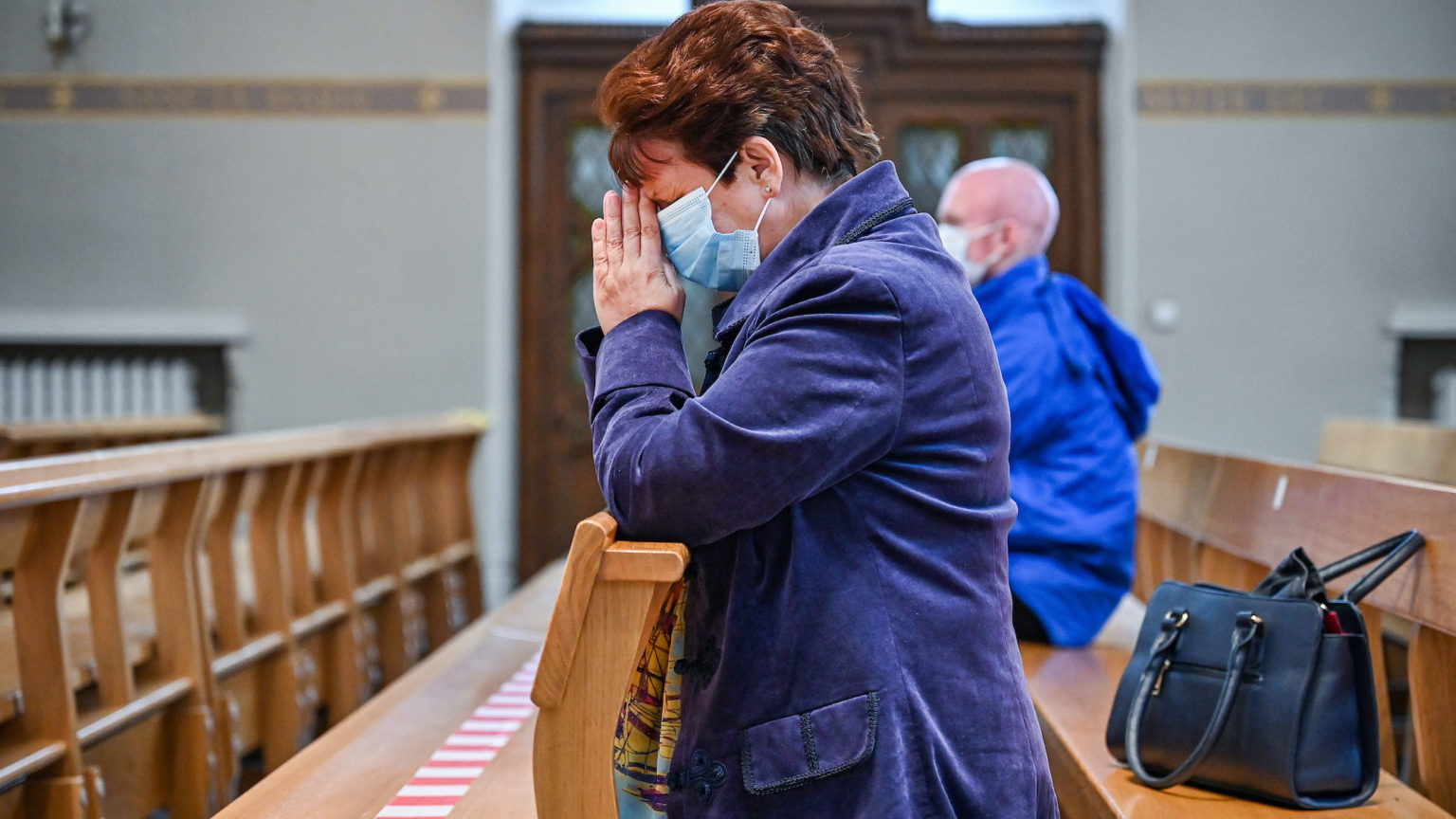 The Reverend Charlie Boyle – the vicar of All Saints’ Church in Poole, Dorset – could potentially be sacked for breaking Covid guidelines. Boyle stands accused of singing the final verse of an Easter hymn without wearing a mask and generally failing to take responsibility for implementing Covid measures in his church. Most alarmingly, he could be punished for hugging a mourning parishioner during a funeral.

An investigation has been launched by the Archdeacon of Dorset after Boyle refused to resign quietly. The Church of England would have preferred to have kept this ordeal out of the press, for obvious reasons.

Many of the accusations against Boyle don’t stack up. Churches have been allowed a choir in a limited capacity for some time, but even before that was the case, they were allowed a cantor – a person who sings solo in order to lead the worship. Around Easter time, the guidance said that singing was allowed if part of an act of worship, provided singers were two metres apart. There was no limit on the number of singers, other than capacity limits based on the amount of space available. Choirs were even allowed to process into church, as long as they remained in single file.

Similarly, Boyle should not be punished for failing to wear a mask. Prior to the 19 July relaxation, government guidance on places of worship stated that, ‘Those who are leading services or events in a place of worship’ are exempt from wearing a face covering. So it seems Boyle didn’t break any Covid-19 guidelines in these respects.

Reading between the lines, it appears there is more going on here. A number of elderly members of the congregation are unhappy with Boyle’s leadership style. Complaints against him have been trickling in since 2018 – pre-pandemic. Could it be that the church leadership is using Covid as an excuse to dismiss the clergyman?

Boyle might well have breached the guidance by hugging a mourning parishioner. But if showing compassion and charity at a time of loss is a crime, it should be one any good priest would be willing to go to jail for. It is disturbing that the Church of England would even consider bringing a case against one of its own for being a good pastor to his flock.

The church has a lot of explaining to do. This is not its first failure during the pandemic. In the first lockdown, all churches were closed down in a faux act of ‘solidarity’ with people at home who were isolating. This measure went above and beyond what even the government had expected. For the first time in centuries, priests were not allowed to enter their churches to pray for their parish. Even the Archbishop of Canterbury, who chose to preach from his kitchen counter instead of one of the many chapels in his palace, apparently didn’t think it particularly important to be in a church building.

For Christians, churches are far more than just buildings. They are steeped in decades – sometimes centuries – of prayer. They are also hubs at the centre of the community. For many people, they are a lifeline. Closing the churches, even to priests, was a momentous mistake.

When the Church of England should have been fighting to keep churches open, it let us down. If ever there was a time for the church to step up to the plate and to provide pastoral assistance and moral leadership, this was it. There was a time not too long ago when a priest would rather face martyrdom than close the doors of his church to his people. Yet it is the church itself which is going after one of its vicars for attempting to do his job properly.

Let us pray the bureaucrats will leave him to it.