Who needs the Labour Party?

When the Tories are spending big and nationalising the railways, what does Labour have left to offer? 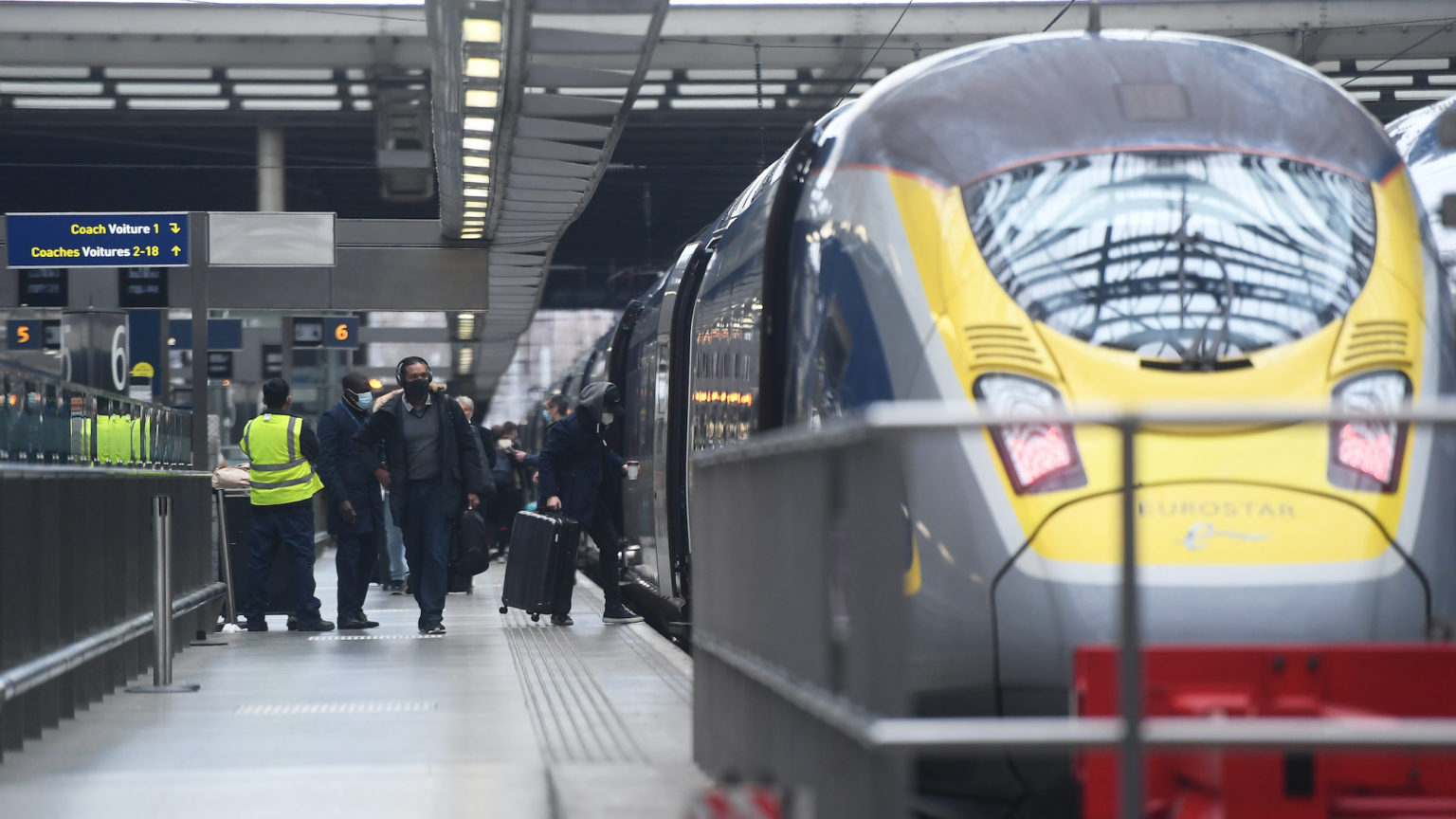 If it weren’t for the pandemic, you might forget which party was running the country. The government has responded to Covid-19 with record-high public spending, wage subsidies and increased welfare payments – the kinds of policies most of us have come to associate with the Labour Party. And today, the Conservative government announced that it will effectively ‘renationalise’ the railways.

Transport secretary Grant Shapps will create a new public-owned body – Great British Railways (GBR) – and the end of the rail-franchising model that has aggravated British commuters since the days of John Major. The policy won’t end private-sector involvement in the railways – private companies will still be contracted to operate most trains – but the state will set timetables and prices, sell tickets and manage rail infrastructure. Certainly, something had to change. Our railways have some of the highest fares, highest government subsidies and oldest rolling stock in Europe.

The groundwork for the new move was laid by the pandemic. In March 2020, on the day of the first lockdown, the government suspended the rail franchising system and took on responsibility for the rail operators’ debts. By July 2020, the ONS recognised that the railways had been de-facto nationalised.

There is a broader political context, too. First, there’s Brexit. This has freed the UK government to be more interventionist in the economy. Shapp’s planned GBR would have violated EU law, which demands that trains and tracks are run by separate bodies to foster competition. More broadly, British sovereignty over its state-aid policies was a key battle in the UK-EU trade-deal negotiations.

The second is the UK’s political realignment, turbocharged by Brexit, which has pushed the Conservatives towards more state spending and economic intervention, away from so-called ‘free market’ principles. Although many on the left issued dire warnings that Brexit would turn the UK into ‘Singapore-on-the-Thames’ – a low-tax, low-regulation libertarian wet dream – the Conservatives’ post-Brexit voting coalition was always going to push the party in a more interventionist direction. Having won over vast swathes of disaffected, working-class ex-Labour voters, the Tories have had to work out how best to keep them.

No doubt many in Labour will be upset by the Tories appearing to wear their clothes. Supporters of Jeremy Corbyn never tired of deflecting from their loss at the last election with claims that Labour’s economic policies are popular with the public – the nationalisation of rail, water and energy companies enjoys widespread public support. But these policies were tied to a party that had told the voters, in no uncertain terms, that it did not value their democratic input, that they needed to correct their irresponsible decision to vote for Brexit.

Of course, higher public spending and nationalising transport and utilities are not going to transform the UK economy. But given that this is pretty much all the Labour Party had to offer, why do we need Labour anymore?