There must be no compromise on the ‘level playing field’

Both the Labour left and the free-market right underestimate the democratic significance of EU state-aid rules. 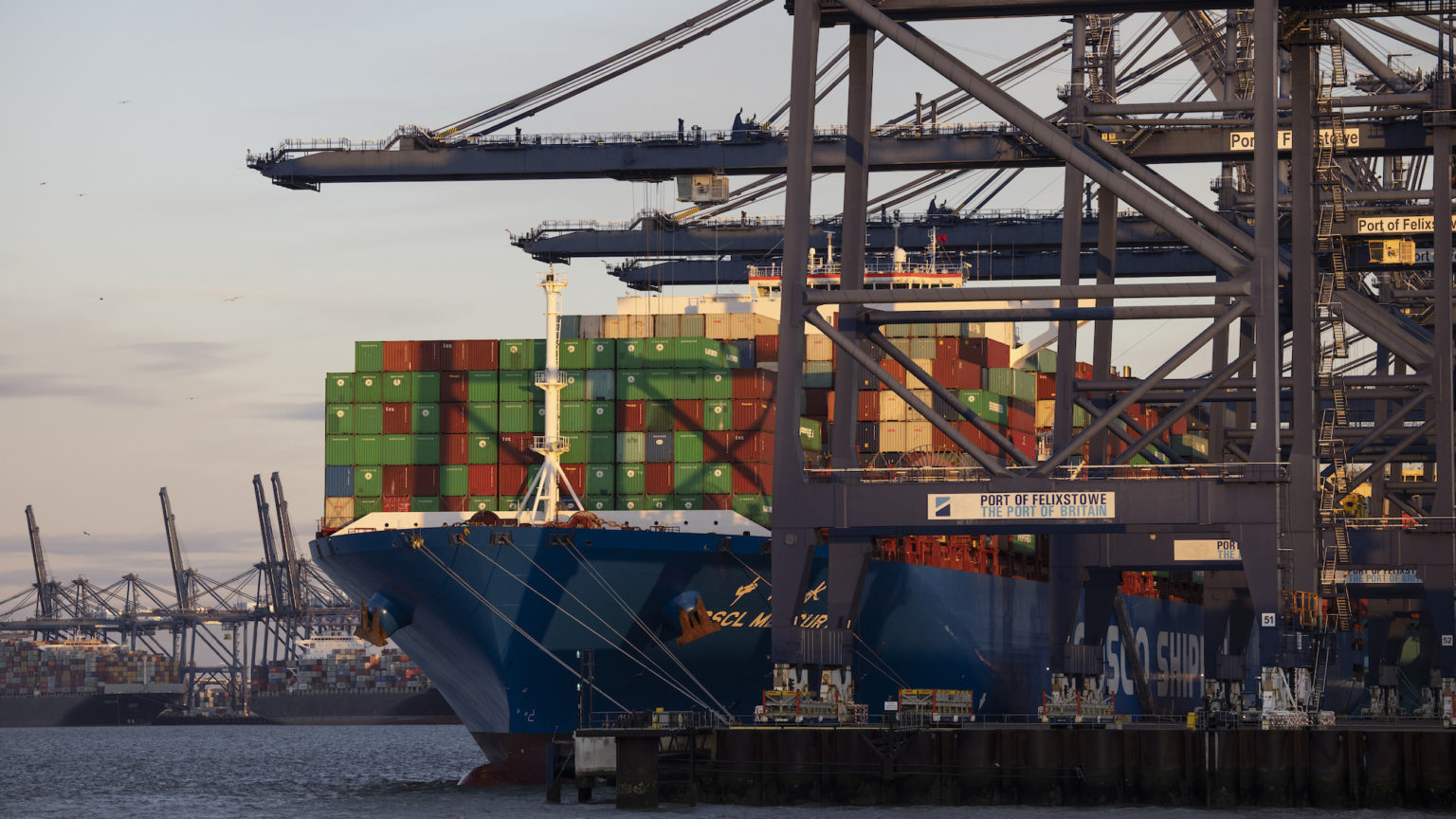 The so-called ‘level playing field’ has emerged as one of the key issues stalling the Brexit talks – and for good reason. The EU is determined to keep Britain within its rules and standards, and, in particular, its state-aid regime.

The question of state aid has shone an extraordinary light on the great political realignment that was cemented in Boris Johnson’s toppling of Labour’s ‘red wall’ in the last General Election. We now have a Conservative prime minister (assuming he is not bluffing) apparently willing to junk the talks if the EU refuses to grant enough wiggle room on state aid.

It used to be left-wingers and socialists who argued for more government intervention in the economy. But many on the left were opposed to Brexit. This meant that while they loudly supported nationalising rail, water and broadband, they were implicitly accepting that limits should be placed on state intervention by the EU. Given the undemocratic nature of the EU, in practice this meant the UK obeying rules drawn up in secret by unelected technocrats and business lobbyists, and arbitrated by unelected judges in Brussels and Luxembourg. Repatriating these rules brings those decisions back to elected governments and parliamentarians in Westminster.

The left tried to square this circle by arguing that there was no need to diverge too much from the EU way of doing things. The UK, compared for instance with Germany, was hardly a big spender on state aid anyway, the argument went, and so there was enough room for manoeuvre within these EU constraints. The Labour Party, supposedly under the ‘radical’ management of Jeremy Corbyn, even had some of its manifesto offers at the last election vetted by EU lawyers – an extraordinary capitulation to neoliberal technocracy.

Many on the free-market right – including some Brexiteers – who are opposed to state aid in principle have similarly missed the significance of the EU regime. Citing the failures of industrial policy in the 1970s, former David Cameron aide Camilla Cavendish writes in the Financial Times that ‘state aid is the wrong hill to die on’. The Adam Smith Institute’s Matthew Lesh wrote in CapX that junking a deal in exchange for freedom on state aid meant that Britain was ‘punching herself in the face in order to have the freedom to shoot herself in the foot’, because the state is apparently not capable of making good investment choices.

Both the left and the right’s evasiveness around the EU state-aid policy underestimates the cost of these rules to democracy and sovereignty.

The rules hurt democracy by keeping vast swathes of economic policy outside of the democratic realm – as far away as possible from the voters. The public, after all, might put pressure on governments to act in ways that are contrary to the normal functioning of the markets. The free marketers are correct that markets often know best when serving the consumer. But they do a poor job of serving workers. In the absence of an organised working class, ordinary voters can only really influence decisions over capital indirectly, via democratically elected politicians.

It is also a mistake to fixate on the ambitions of the current government. It is perfectly possible to disagree with Johnson’s economic policies, while defending the government’s apparently hard line on state aid. Any capitulation to these rules will bind not just Johnson but also his successors – another affront to our democratic rights.

Besides, all Brexiteers, whatever their view on how best to manage the economy, ought to understand that the state-aid rules enhance the authority of the EU over decisions taken by national governments. As Phil Mullan has argued on spiked, the state-aid rules can often take on a life of their own, divorced from any sound economic principle. The decisions often seem arbitrary, as if their very purpose is to demonstrate the EU’s power to interfere. Take the EU’s decision to impose a fine on Italy for subsidising its hotel sector at the height of its coronavirus outbreak, just before agreeing to turn a blind eye to the record levels of state support handed to businesses as the rest of Europe locked down.

If Britain is to become a free, democratic nation, there can be no compromise on state-aid rules.