Justin Bieber has been monstered for his dreadlocks – again. 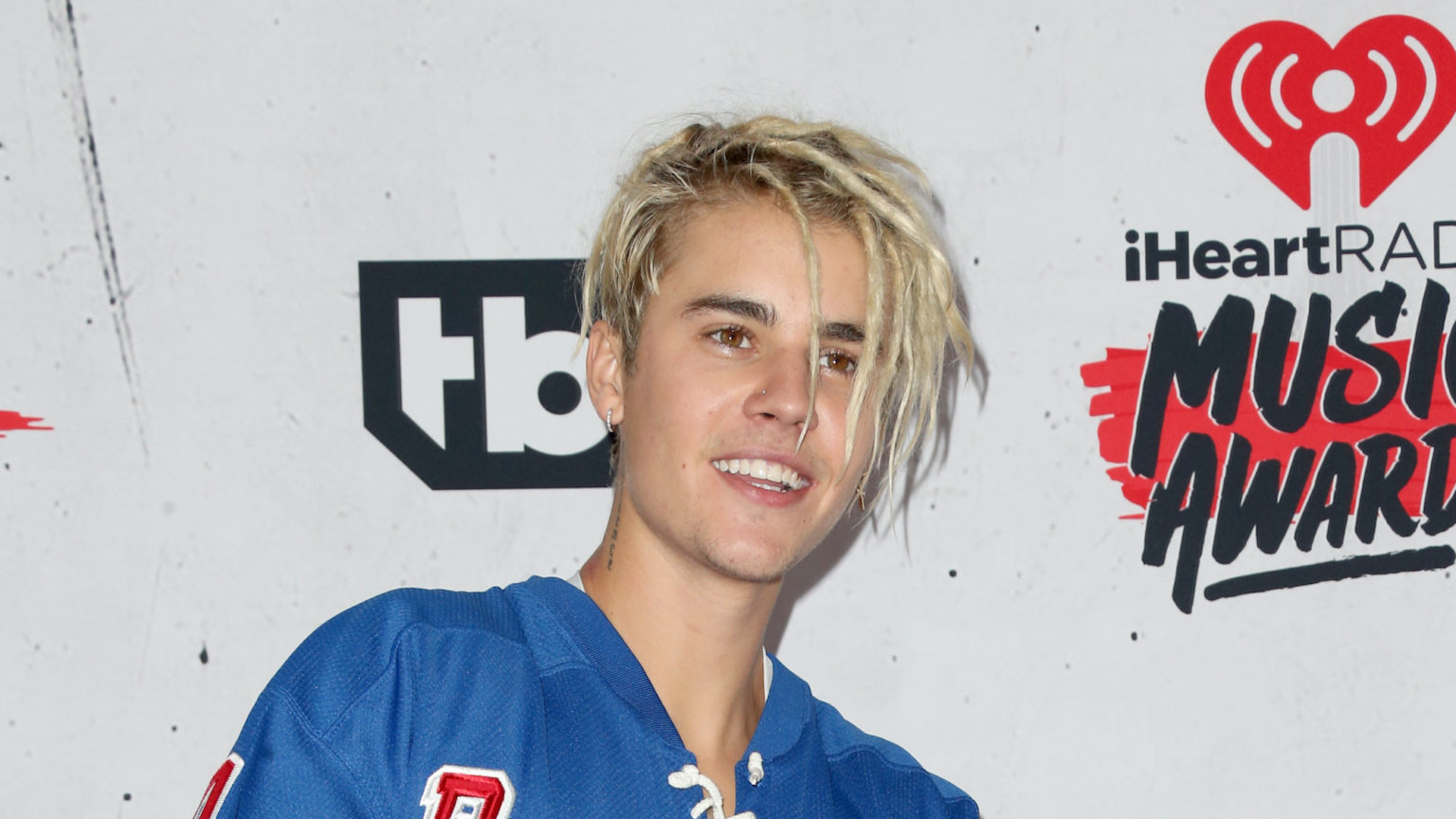 There used to be a word for well-off white boys who borrowed a bit too much from hip-hop culture, spewed half-understood slang and swaggered around Cambridge as if they were straight outta Compton… Wiggas. They were embarrassing, they were targets of ridicule, but ultimately they were harmless.

Well, no more. In this woke era, when any act of borrowing from cultures that aren’t immediately your own is deemed ‘cultural appropriation’, an act of racialised cultural theft, the wiggas have gone from being a bit cringe to being deplorably racist.

Just look at the monstering of Justin Bieber. He’s got himself some dreadlocks, again. And the woke denizens of social media are furious, again. Naturally, he has been accused of cultural appropriation – of ‘stealing’ the supposedly ‘black’ hairstyle.

Responding to Bieber’s Instagram photos, the Indy100 helpfully explains that dreadlocks are ‘not a beauty or pop culture trend made openly available for white individuals to use as they see fit’. Woke keyboard warriors have expressed their frustration with the Canadian singer.

This all follows Bieber’s brush with woke racialists back in 2016, when his bleached-dreadlock fringe prompted another backlash. A piece in the Guardian back then reckoned that ‘Bieber could use an education’. That scandal closely followed a viral video in which a white American college student, also sporting dreadlocks and some questionable slang, was confronted on camera by another student. More recently, Adele was attacked for tying her hair up in Bantu knots to celebrate Notting Hill Carnival.

Now, let’s face it – Bieber’s hair looks horrendous. His outfit in the Instagram post is pretty suspect, too. But to condemn it as cultural appropriation is to racialise culture, to suggest that one group of people ‘owns’ a particular style, even though much of what might be called ‘white’ or ‘black’ culture often has a much more diverse lineage.

There is a difference between being cringe and being racist. Bieber is firmly in the former camp. But it seems like there’s no room for wiggas in this woke age.