The absurdity of the ‘Tory MILFs’ row

Why should Labour’s Hartlepool candidate have to apologise for a decade-old joke? 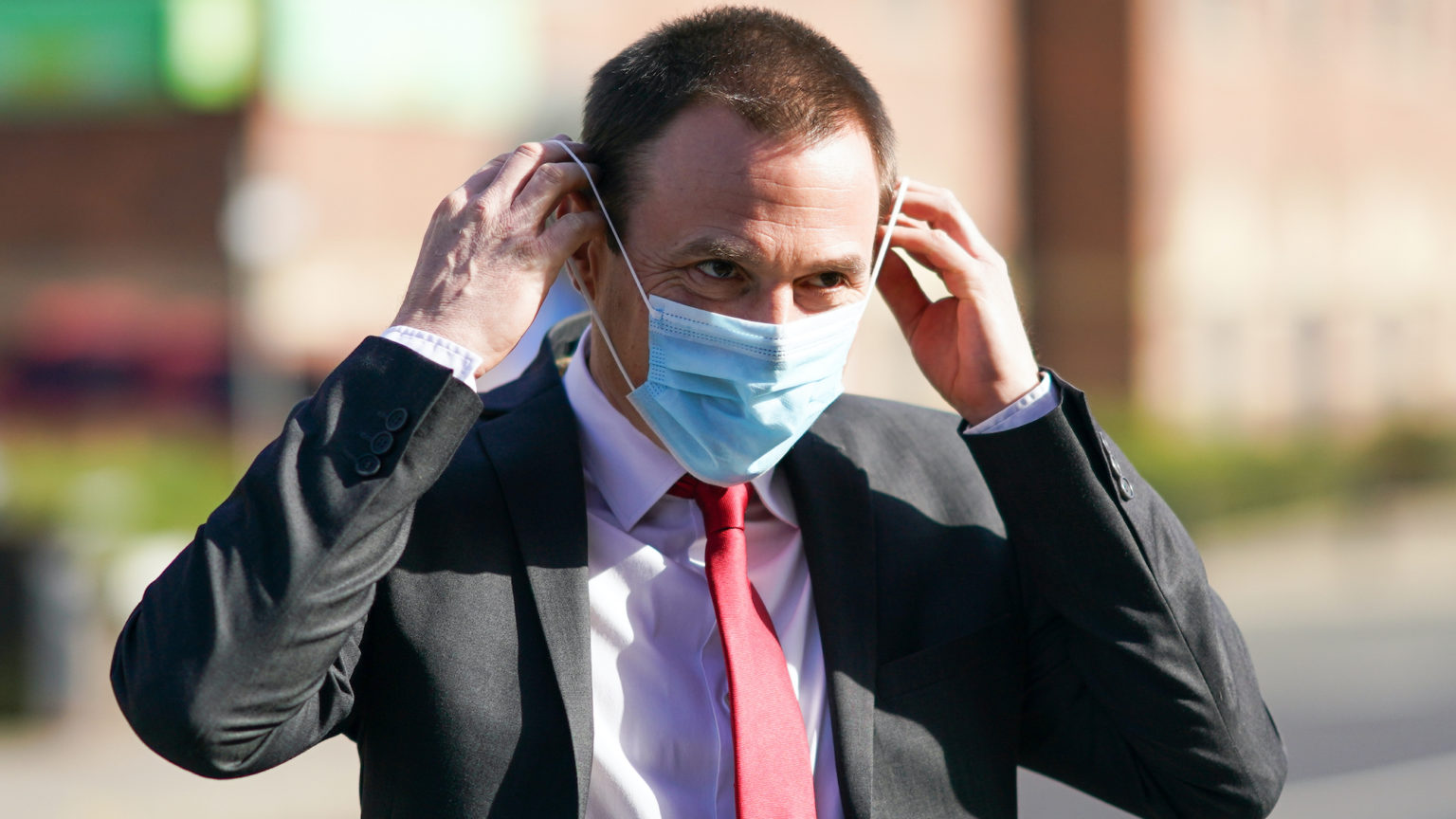 Labour’s candidate for the Hartlepool by-election has had to apologise for tweets he posted nearly 10 years ago.

The same year, he also tweeted about accusations that cabinet minister Liam Fox misled the press about a burglary at his flat. ‘Am I the only one to read the sentence containing Liam Fox, burglary and young man in a spare room to think of a scene in Withnail and I?’, he tweeted. In the scene he was referring to, a gay older man tries to force himself on a younger man.

Appearing on the BBC’s Any Questions on Friday, Labour peer Shami Chakrabarti said the comments were ‘obscene’ and Labour should ‘change that candidate immediately’.

Williams told the Sun earlier the same day that ‘These tweets were inappropriate and I am sorry for using such language’.

Some right-wing outlets are still pursuing this non-story, too, one complaining that Williams’ tweets are ‘still very much online and not deleted’.

So what? Why should Williams apologise at all? Both of his tweets were clearly jokes. And they were made nearly 10 years ago. It’s crazy that they have been dug up and used to attack him.

There is far more at stake in the Hartlepool by-election than one candidate’s ancient tweets about ‘Tory MILFs’. Shame on those attempting to reduce politics to offence archaeology.