No, Harry, the British press is not bigoted

Harry and Meghan’s hatred of the tabloids is underpinned by a nasty strain of elitism. 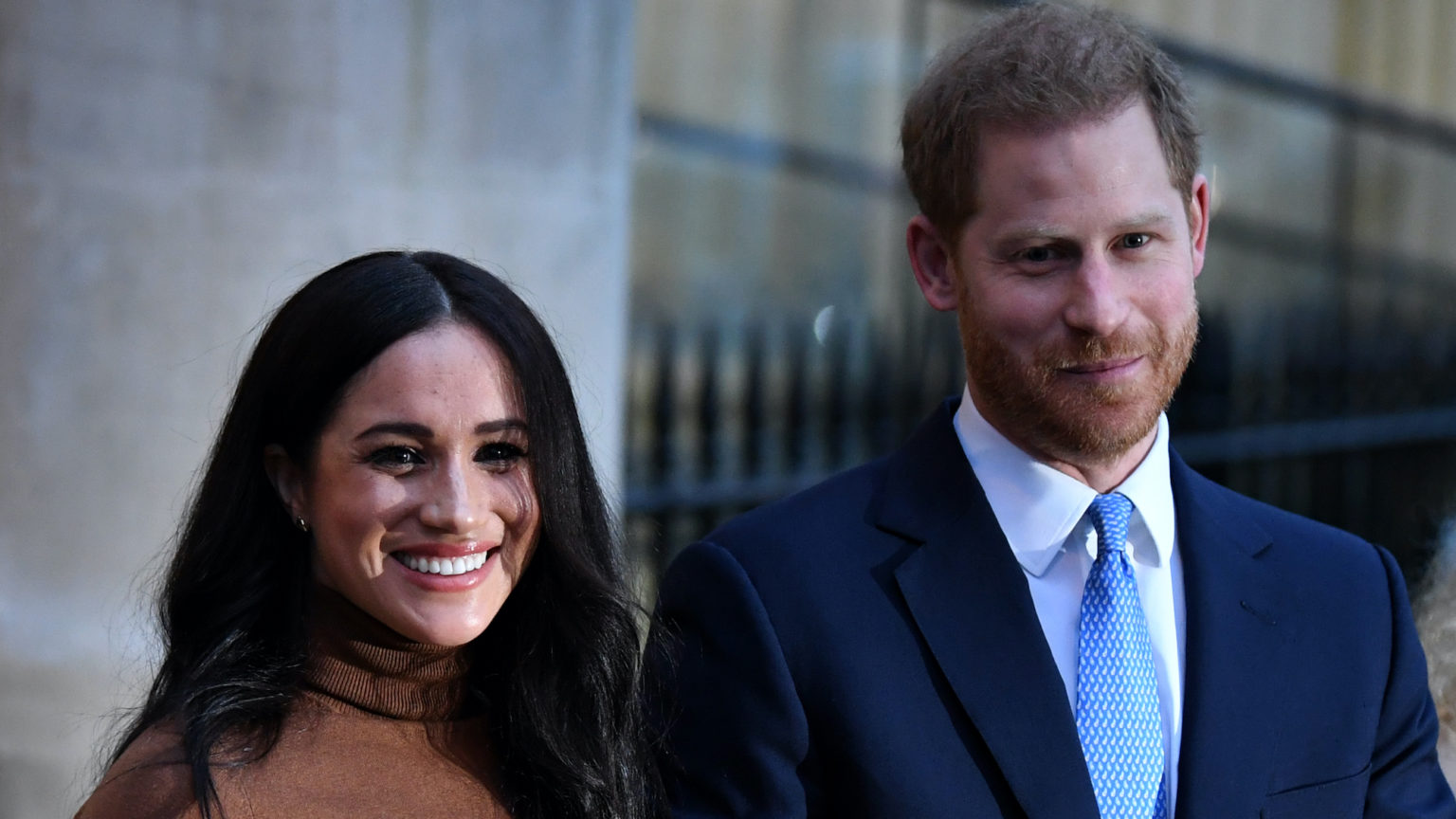 Harry and Meghan didn’t only ‘trash the monarchy’ in their two-hour self-pity-fest with Oprah Winfrey. They also trashed the British people. They trashed you and me. They depicted us as witless slaves to a tabloid agenda. The apparently all-powerful redtops are poisoning public life with bigotry, they claimed, and it’s infecting the minds of the masses. It was classic elitism. A duke and duchess looking down their powdered noses at the guff-believing rabble.

Harry and Meghan are obsessed with the press. They seem to view the tabloids in particular as the source of every ill. Sounding like a Corbynista who’s taken one too many media-studies classes, Harry told Oprah that ‘the UK press is bigoted, specifically the tabloids’. And that bigotry, he said, drips down into the presumably empty heads of the public. Yes, Harry challenged the idea that Britain as a country is bigoted, but where there is bigotry it’s been nurtured by those nasty low-rent newspapers, he said. ‘If the source of information is inherently corrupt or racist or biased, then that filters out to the rest of society’, His Royal Highness decreed.

Meghan took it even further. The tabloids, she said, have been ‘inciting so much racism’. They were ‘bringing out a part of people that was racist’. That is, the lowlife press have been tapping into something that already exists in their lowlife readers: ingrained racial animus. The royal pair painted an image of Brits – especially the working-class ones who are more likely to read the tabloids – as a latent hateful mob, liable to have their inner prejudices ‘brought out’ by the trashy papers they read; susceptible to having bigotry ‘filtered’ into their minds. They should write this up as a column for Novara Media.

The Sussexes’ tabloidphobia is revealing. First, of course, it speaks volumes about their colossal sense of entitlement. It confirms their belief, staggering in its monarchical arrogance, that they should receive glowing media coverage only – fawning reportage on their feminism, columns congratulating them for occasionally taking time out from their private-jet lifestyle to talk about climate change. And secondly – and more importantly – it exposes the extent to which Harry and Meghan perfectly embody the elitist prejudices of the new woke establishment.

In certain circles in the UK, hating the tabloids is code for hating the lower orders. Raging against the redtops has become a PC, underhand way of gnashing one’s teeth over the insufficiently educated throng, over the Brexity, oikish masses. You see this veiled snobbery everywhere. In the left’s belief that the reason they keep losing elections is because the gutter press has made millions of people stupid and racist. In the Remainer elites’ certainty that the little people’s brains were filled with ‘Europhobic’ drivel by the likes of the Sun and the Star. In Stop Funding Hate’s painfully middle-class crusade to deprive the tabloid press of advertising and funding in order that it might stop polluting the plebs’ minds with bigotry and spite.

And now we see it in Harry and Meghan’s claim that the tabloids ‘brought out’ people’s hibernating prejudices. What Harry and Meghan said to Oprah about tabloid hate filtering down into society at large can be heard at pretty much any dinner party in the leafy bits of Britain. This is the prejudice that passes the dinner-party test – the idea that millions of people are so fickle, so lacking in the moral sentience enjoyed by us, that they can be corrupted beyond repair by what they read in their daily paper.

What’s more, it’s all bunkum. It is simply untrue to say the tabloid press unleashed racial hatred against Meghan Markle. The people who are trying to turn the Meghan saga into hard proof that Britain is a racist hellhole wheel out the same tiny handful of tired examples of press prejudice again and again. None of them holds any water. They point to a 2016 Mail piece saying Meghan was ‘(almost) straight outta Compton’, because her mother lived in nearby Crenshaw. This was an attempt to associate Meghan with gangs and crime, they claim. Rubbish. It was an entirely normal piece of journalism commenting on the different social backgrounds of Harry and Meghan. Or they refer to a piece written by Rachel Johnson in which she said Meghan would bring some much-needed ‘rich and exotic DNA’ to the pasty Windsors. That was a throwaway line in a super pro-Meghan piece.

It is testament to how hollow the claims of press racism are when you consider that some people even tried to turn Sarah Vine’s use of the word ‘niggling’ – she said she had a ‘niggling worry’ about Harry and Meghan’s engagement photo – into proof of anti-Meghan racism. Niggling is not a racist word, you wombats. It means a slight but persistent annoyance. Use it in a sentence? Okay. I am niggled by your ceaseless attempts to depict the British media and British people as racist.

That accusations of racism continue to be made even in the absence of evidence confirms what is really going on here. The r-word has been folded into the new elites’ self-conscious distancing of themselves from those people, from the rabble, from the allegedly racist masses. In the new clerisy, among the self-styled possessors of correct thought, branding the public as racist has become an acceptable way of distinguishing oneself from the mob. The trouble is, you can’t use words like mob anymore, or underclass, or scum. So new ways must be developed to allow the elites to express their presumed moral authority over the great unwashed. Now they laud it over the little people through coded assaults on tabloid culture, through handwringing over media-filtered bigotry, through casual, unsubstantiated accusations of racism.

One of the main reasons the normally royal-sceptical chattering classes have warmed to Harry and Meghan is because of the couple’s hostility to the press. These two royals and the modern cultural elites are united in their loathing of the mass press and their fear of the impact it is having on the less well-educated. This is the new elitism. Someone should remind these people that press freedom in this country was won precisely by ‘low-rent’ newspapers that dared to diss royals and question authority. Newspapers edited by the likes of the heroic 18th-century radical John Wilkes. To those of us who believe in press freedom, it’s pretty shocking to see two royals openly sneering at the free press and being cheered for doing so by supposed liberals. The press and its readers must be defended against these bigots who pose as anti-bigots.