We didn’t start this culture war

The woke left rages against increasingly bizarre things, and then calls everyone else crazy. 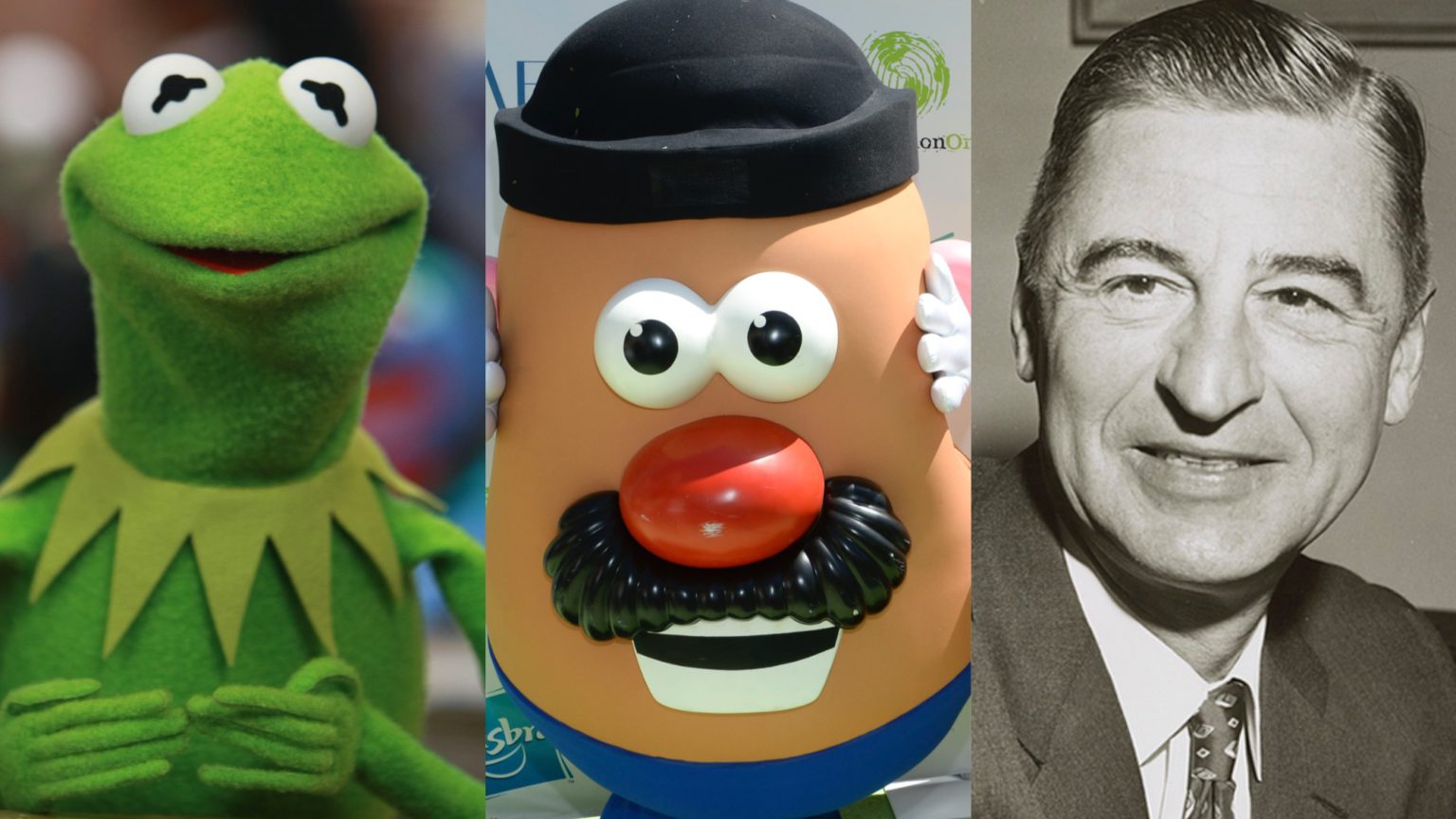 Kermit the Frog. Mr Potato Head. Dr Seuss. The culture war becomes more infantile by the day. Quite literally. The big talking points of the past few weeks have focused almost exclusively on children’s TV shows, toys and authors.

First Disney Plus slapped a warning label on The Muppets Show, due to the ‘negative depictions and / or mistreatment of people or cultures’ it apparently features, acknowledging the ‘harmful impacts’ these puppets have inflicted on generations of youngsters.

Then there was the de-gendering of Mr Potato Head. Hasbro announced that the beloved toy brand would drop the honorific, so as to make it more gender inclusive (while still keeping the Mr and Mrs Potato Head characters).

Then they came for Dr Seuss, as it were. Joe Biden conspicuously removed any mention of the beloved author from his proclamation on Read Across America Day this week, which was up until now also known as Dr Seuss Day. A Virginia school district also instructed its teachers to ‘not connect Read Across America Day with Dr Seuss’. Most strikingly, the Seuss estate said it would cease publishing six of the more ‘problematic’ titles.

This followed a years-long campaign on the part of some academics to repose Seuss as a racist, due to the old stereotypical depictions in some of his books (ignoring the fact that while his work reflects some of the prejudices of his time, he also satirised racism, fascism and nationalism).

Right-wingers in the US have had several field days over all of this, as you might expect. Dr Seuss got rolling coverage on Fox, and some pundits got a bit carried away. ‘Buy Mr and Mrs Potato Head because it’s the end of an era. It is the end of freedom in America’, thundered Glenn Beck on his radio show.

And all this has allowed liberals to rehearse their new favourite line – that cancel culture is just right-wing grievance-mongering used to ‘distract’ from the bigger issues. Comment pieces and cable-news monologues have portrayed these conservatives as lunatics obsessing over the genitalia of plastic potatoes and exaggerating what are actually minor stories.

Here, woke liberals are essentially projecting their own lunacy on to their critics. After all, the only reason anyone is talking about Messrs Seuss, Potato Head and Frog is that some people actually decided these anodyne children’s products were potentially dangerous and had to be changed or culled.

The pattern keeps repeating itself. Wokists do something mad and when you point this out to them they accuse you of being mad. The people who think that the mascots on Uncle Ben’s rice or Aunt Jemima’s pancake mix are essentially propping up white supremacy are perfectly sensible. Anyone who says ‘hang on a minute’ is crazy.

The claim that critics of cancel culture are obsessing over random examples might hold some water if there weren’t so many examples. Since the Black Lives Matter protests exploded last year, the hitherto esoteric idea that all culture must be cleansed in order to bring about a just society has gone mainstream and led to countless ‘cancellations’.

This has created a climate in which companies are either folding instantly to absurd demands or scrubbing their own output without anyone really having to ask. Which is handy for the cancel-culture deniers, who get to proclaim that ‘no one called for this to happen’ while also basically supporting it.

They have been particularly slippery on the binning of those Dr Seuss books, which they say was a financial decision, not censorship. But while it is true to say that the Seuss estate made this decision itself, it did so in the context of a concerted campaign to recast those titles and their author as racist – a campaign that has now received the presidential seal of approval.

This is, at the very least, a species of censorship. It would be bad enough if the Seuss books had simply been discontinued. A sane and self-confident culture would not feel the need to erase any whiff of ugliness from 70-year-old children’s books and would trust citizens to read them without imbibing their implicit prejudices.

But it’s actually worse than that. Not only can you no longer buy new copies of these books, it is also becoming increasingly difficult to buy old copies. eBay is now taking down listings for the six Seuss titles, saying they are in breach of its ‘offensive material policy’. As they were doing this, you could still find plenty of listings for Mein Kampf.

This is the kind of herd hysteria that we see from corporations, platforms and politicians as soon as a new cancellation target emerges. The idea that censorship is something only executed by the state is obviously nonsense in an era when companies, acting in concert, can deprive readers of certain books, or individuals of a public platform, almost as effectively.

All this, and in the service of what? A new woke orthodoxy whose authoritarianism is matched only by its stupidity. If you genuinely think that building a better society starts with rebranding the kids’ toys, you have no business calling anyone else crazy. The left’s embrace of wokeness has made it look utterly ridiculous to the very people it should be representing.

Nothing will be gained from this censorious, divisive movement. But a hell of a lot could be lost. Those of us on the anti-woke side of politics, which extends far beyond the lazy right-wing caricature, did not start this culture war. But we do need to win it.

Picture by: Getty / US Library of Congress.