Only a muppet would find Kermit the Frog offensive

Disney Plus has placed an ‘offensive-content warning’ on The Muppets Show. 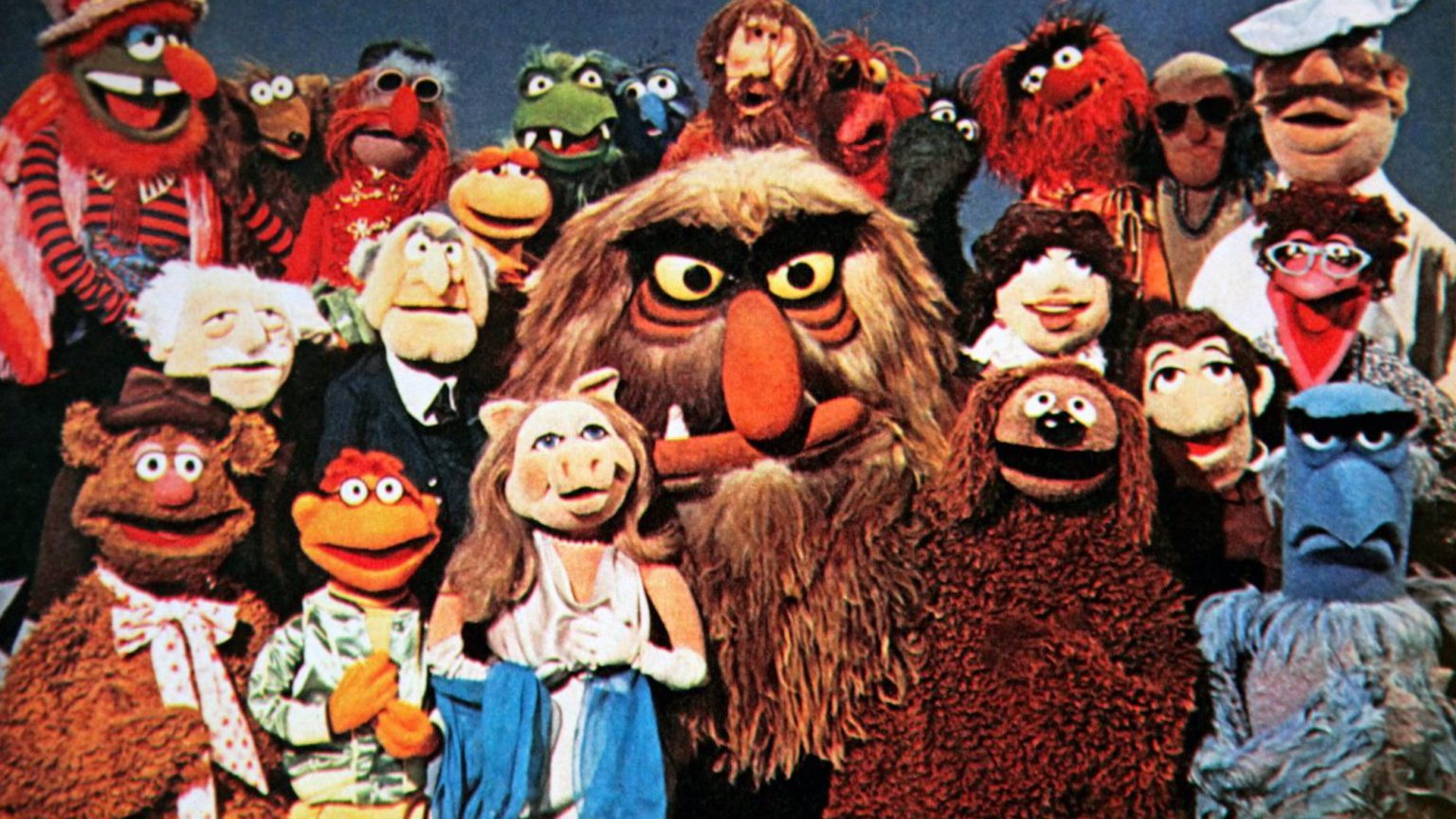 Disney has put an offensive-content warning on The Muppets Show. On Disney’s subscription service, Disney Plus, viewers are given the following warning about the classic kids’ show:

‘This programme includes negative depictions and / or mistreatment of people or cultures. These stereotypes were wrong then and are wrong now. Rather than remove this content, we want to acknowledge its harmful impact, learn from it and spark conversation to create a more inclusive future together.’

I can't even watch classic muppets with my nipper, without a stupid warning popping up these days pic.twitter.com/xOFKTBNlfv

In some episodes, the puppets are based on stereotypes of Native Americans, Arabs and East Asians. One episode also involves country musician Johnny Cash performing on a stage which features the Confederate flag.

Despite The Muppets being a kids’ show, children are unable to view it on Disney Plus – it is only accessible to adult accounts. In the UK, some episodes have been judged so offensive that they are completely unavailable to viewers – though US audiences can see them.

A number of Disney’s classic kids cartoons have been slapped with similar warnings. The Aristocats, Dumbo and even Peter Pan have been flagged as offensive.

Of course, there is nothing remotely controversial about The Muppets Show. The likes of Kermit the Frog and Miss Piggy are not going to offend anyone except the most extreme woke zealots. And nor are these offensive-content warnings going to ‘spark conversation to create a more inclusive future together’ in any normal household.

It’s bad enough that offensive-content warnings are proliferating on shows aimed at adults – it’s even more absurd that kids’ TV is now considered beyond the pale.