Covid has exposed the rot in our education system

The speed with which children were abandoned shows how little we value education. 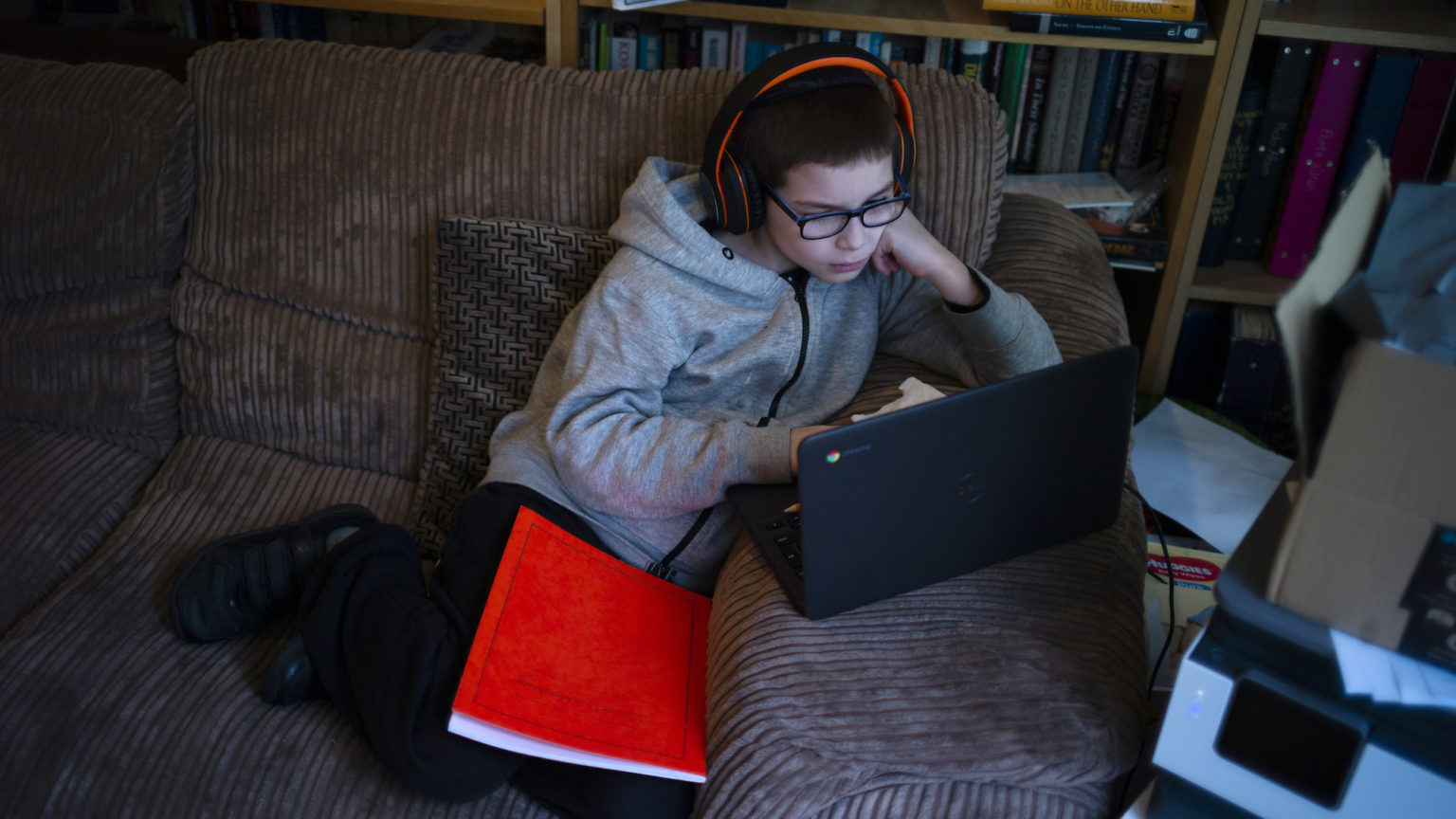 Despite the numbers of Covid deaths, infections and hospital admissions all falling, and an astonishing quarter of the population receiving their first dose of the vaccine, schools will not be reopened for at least another three weeks. The medical advice from SAGE is that there is no case for delaying the reopening of schools.

The severely detrimental effect of school closures on children is now well-known: pupils’ attainment has been set back far further than the duration of lockdown itself. Worse still, it’s the poorest who have been hit hardest. Our schools are on the brink of an existential crisis.

At the onset of the pandemic, it was difficult to find anyone in education who recognised that a teacher’s duty to teach should override concerns about personal safety. Anyone who suggested that teachers should make every effort to turn up at their schools was accused of wanting people to die. Unlike supermarkets and takeaways, schools were not considered ‘essential’ enough to stay open – even by those in the education profession.

Importantly, this trend was clear before anyone knew what alternative arrangements would be put in place for home-learning. When the teaching unions started lobbying and campaigning around Covid, they demanded school closures and opposed home-learning at the same time.

As it has turned out, simultaneously keeping schools open for a few children, while running a full remote curriculum in parallel for most pupils, has placed a huge burden on teachers, who were already struggling to cope with an ever-growing workload. There is no doubt about it that teachers are working harder than ever before. And yet, as things stand, demands from teachers that schools open immediately after half term are conspicuous by their absence. Meanwhile the teaching unions could still wreck plans for any opening on 8 March.

But the physical closure of schools is only one of the profound questions now confronting public education in the UK. In recent years, the purpose of education has increasingly been redefined by educators, policymakers and inspectors as promoting ‘social mobility’. Yet the incredible speed with which a chasm of inequality has been allowed to open up suggests that this guiding principle was little more than a posture. How else to explain this winter’s deeply worrying spectacle of headteachers loudly complaining about the number of children trying to come to school?

When national exams were cancelled last summer, spiked argued that, for all the failings of the exam system, it has been the glue holding the whole system together. Scrapping exams for the second year in a row, with a serious risk that they may never return, shows the low regard in education circles for the ideals of objectivity and academic excellence.

When all pupils are allowed to return, it will probably be a stretch to call their experiences ‘school’ in the established sense. Children will likely still have to wear masks and work in small, isolated groups in single rooms, while specialist rooms like labs may be placed out of bounds. The experience of school will probably be hollowed out for some time to come.

It would also be naive to believe that the end of the Covid crisis will mean the end of home-learning. Some academy trusts have made considerable investments in remote-learning technology. It may well be that they have their eye on a longer-term strategy of radically changing the way they deliver their lessons.

This represents another serious shift in education. The responsibility for educating children has moved away from schools and teachers to the private and domestic sphere. Some heads have already been telling parents that schools can’t be expected to be responsible for distance-learning, and that it is time for parents to step up.

The growth of home-learning also challenges the assumption that there is something distinctive – indeed, uniquely special – about children being in a classroom and interacting with a teacher. Education has been replaced with the machine-driven transmission of information.

In the space of a year, the government’s response to Covid-19 has attacked the foundations and purposes of our education system. It has exposed the education establishment’s attachment to social mobility as mere pretension. It has eroded the distinction between home and school life, and has confused education with passing on information. But this transformation could only take place because for a long time now education has been built on sand. Now that those weak foundations have been swept aside, as a society we do not have coherent or even agreed ideas on what should replace them.

Even when the schools are reopened, we will need to remind everyone that education is worth fighting for.