The Indian government is failing farmers

The state's brutal response to farmers' protests has been disgraceful. 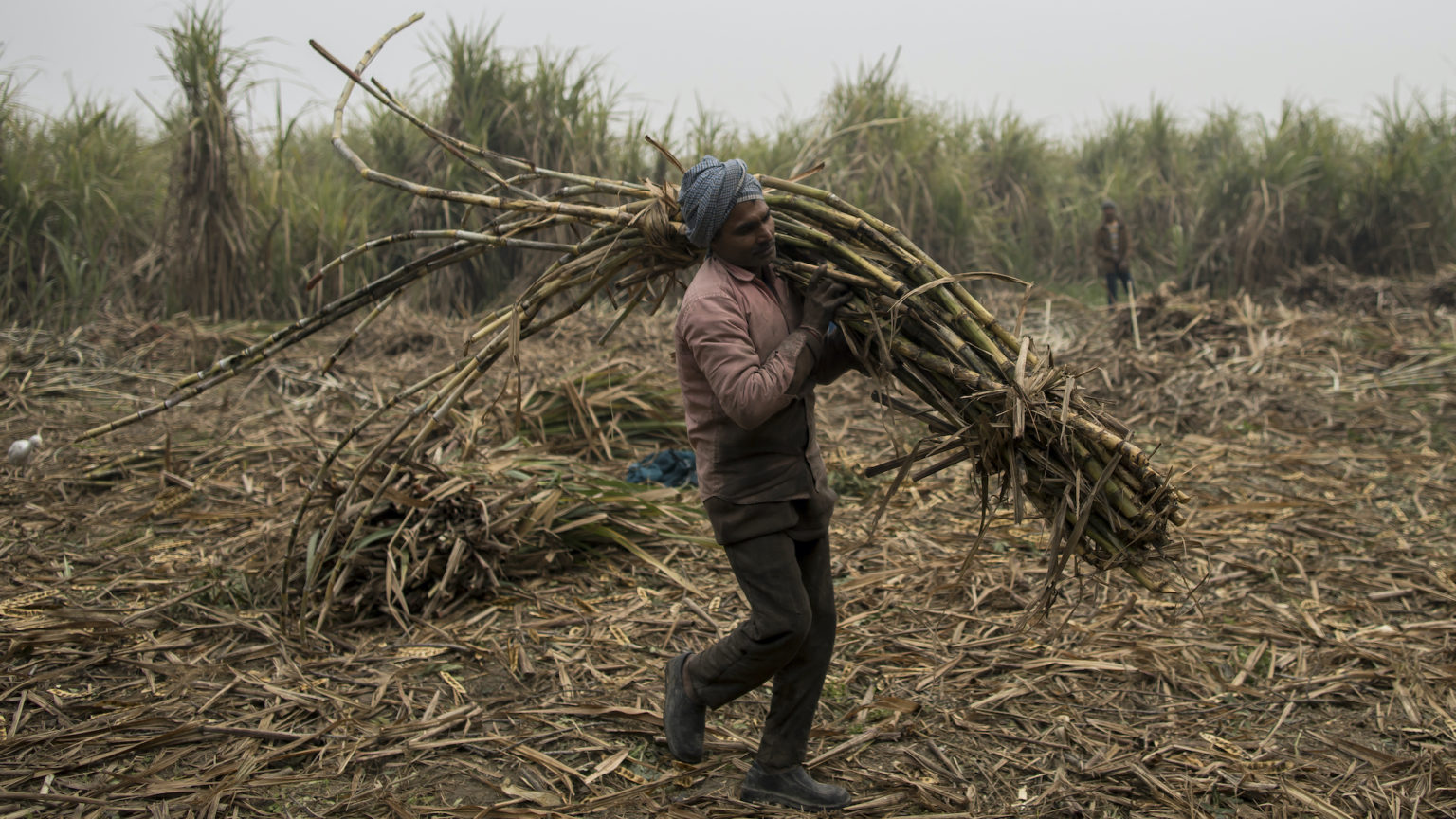 A peaceful demonstration by farmers from across India had been camped on the outskirts of Delhi for two months in protest at controversial new agricultural reforms. But while India was busy marking its 72nd Republic Day on 26 January, a rally staged by the protesting farmers turned violent as the police turned on them. It was reported that 200 protesters were detained and one was killed while 300 police officers were injured.

The farmers’ protest began in August last year, as a response to three controversial ordinances which were later enacted into law in September – with no consultation or political debate. These new laws will loosen the regulations around the sale, pricing and storage of farm produce that have long protected India’s farmers from the vagaries of the free market. In particular, they will remove the minimum support price (MSP), by which the government guaranteed a minimum price for farmers’ crops. The farmers believe this type of reform will leave them at the mercy of big corporates and market-driven price fluctuations. Some fear increased debt, loss of livelihood, and, in the worst case, the loss of home and land.

Prominent figures have defended the farmers’ protest. Indian economist Kaushik Basu, a former chief economist at the World Bank, tweeted, ‘I’ve now studied India’s new farm bills and realise they are flawed and will be detrimental to farmers. Our agriculture regulation needs change, but the new laws will end up serving corporate interests more than farmers. Hats off to the sensibility and moral strength of India’s farmers.’ Elsewhere, he added: ‘What the Indian farmers are saying is they don’t want the reforms that were done in their name (without consulting them). To disregard their demand is to damage democracy. Surely they have the right to protest.’

Quite. We also have to note how many people the new laws will affect. According to India’s 2011 Census, more than half of the working population is employed in the agricultural sector.

Given this, few should be surprised by the scale and duration of the farmers’ protest.There is so much at stake for so many. So what began as a series of peaceful local protests last year has led to the mass mobilisation of farmer-union members in the Indian capital.

All of which makes the Indian state’s treatment of the famers more despicable. Instead of listening to their demands, security forces have responded with tear gas, water cannons and lathi charges.

The government maintains that force was necessary, citing as justification the storming of the Red Fort in Delhi by a fringe group, which managed to unfurl a Nishan Sahib (a Sikh flag) on the historic edifice – a supposedly symbolic affront to India’s national sovereignty. This incident has even been used as propaganda by right-leaning pro-government media outfits and some in President Modi’s ruling Bharatiya Janata Party (BJP), who claim the farmers are ‘anti-national’ or, worse, ‘terrorists’.

The farmers have rebutted such claims. The Samyukt Kisan Morcha, an umbrella body representing all the farmers’ unions, accused the authorities of ‘orchestrating’ the unrest: ‘the parade of the farmers was predominantly peaceful and [marched] on the agreed-upon route. We strongly condemn the insult to national symbols [at the Red Fort], but the farmers’ movement cannot be painted as “violent”, as violence was committed by a few anti-social elements who are not associated with us.’

The government’s battle with the farmers hasn’t been confined to January’s confrontation. The authorities have also intermittently cut water, electricity and internet to the protest sites. Worse still, groups of ‘local’ thugs, allegedly linked to the BJP and the Hindu paramilitary Rashtriya Swayamsevak Sangh (RSS), have attacked farmers at the camps over the past few days.

It is not just the protesting farmers who have been targeted by the government. Journalists daring to report on the protests have, too, with some being charged, like many of the farmers, with sedition and other criminal actions. Stifling press freedom and criminalising journalists serves to diminish India’s democracy, and indicates a slide towards authoritarianism.

But there is still resistance. On Thursday night, Rakesh Tikait, a spokesperson for the Bhartiya Kisan Union, gave a widely circulated and emotional speech at Ghazipur border (Delhi-Uttar Pradesh), in which he refused to follow the local administration’s orders to vacate the protest site or hand himself over to the police. During the speech, Tikait broke down in tears, and said he would hang himself if the farming reforms are implemented. lt is just one indication of how entrenched the conflict between the famers and Modi’s government now is.

The government’s behaviour may be a stain on India’s democracy. But the solidarity of the farmers’ movement is a testimony to the indomitable spirit of the men and women who feed India. They are standing firm, and we must stand with them.