Joe Biden’s victory will allow the new class of tech oligarchs to consolidate its power. 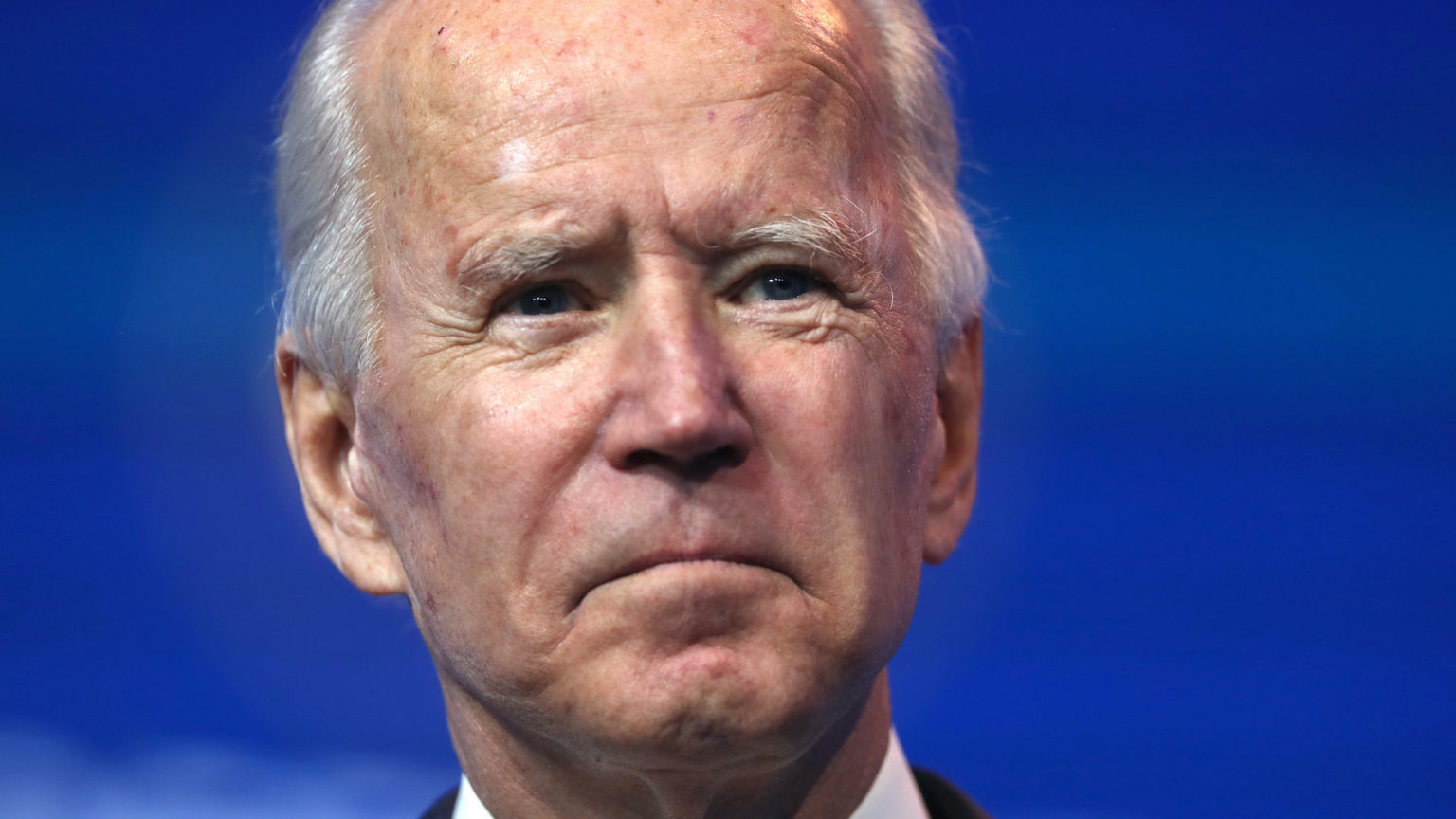 There was no doubt whatsoever which candidate Silicon Valley was backing to win the presidential election.

Only last month, Facebook and Twitter took the unprecedented step of censoring a news story, in the middle of the election, which could have benefitted Donald Trump and damaged Joe Biden. I say ‘could’ have because the story itself was unlikely to change many minds in an election with so much at stake and so few undecided voters. But the suppression of the story mattered enormously. It showed that the tech platforms were willing to intervene in the democratic process – and were happy for us to know whose side they were on.

The weekend before the election – after 90million people had already cast their votes – the Biden campaign revealed the donors who had given over $100,000 each to fund the final stretch of the campaign. Unsurprisingly, there were plenty of names from the world of Big Tech. These included LinkedIn’s billionaire founder Reid Hoffman and Silicon Valley venture capitalist Ron Conway. Former Google CEO Eric Schmidt had also acted as a major fundraiser for the Democrats and has been working behind the scenes to improve the party’s digital campaigning efforts.

Now the election is over, Google’s Schmidt has been tipped to lead a technology-industry taskforce in the White House. Other tech bigwigs feature heavily in Biden’s transition team. Jessica Hertz, former associate general counsel at Facebook, and Cynthia Hogan, former Apple vice-president for government affairs, have been given plum roles. The transition team also includes executives from Airbnb, Amazon, Lyft and Uber.

Biden tried to present his election campaign as a fight between ‘Scranton’ (his Pennsylvania hometown) and ‘Park Avenue’. But this neglects the way the Democratic Party has come to represent the new few.

At the elite level, the party divide can roughly be seen as a fight between the interests of the knowledge economy and the interests of the industrial economy. Certainly, the Trump administration has enriched many of the wealthiest Americans through tax cuts and a huge pandemic stimulus package. And the worlds of oil and gas, agriculture, the automotive industries and construction still lean Republican.

But these are yesterday’s men. The Democrats, on the other hand, are aligned to the interests of what is now the dominant wing of the capitalist class. As Joel Kotkin, author of The Coming Neo-Feudalism, points out: ‘The tech giants now account for nearly 40 per cent of the value of the Standard and Poor index, a level of concentration unprecedented in modern history.’ The big five ‘FAANG’ tech firms (Facebook, Apple, Amazon, Netflix and Google) account for 15 per cent of the market. Apple alone counts for seven per cent of the S&P – its market capitalisation is worth more than the annual GDP of most countries.

Silicon Valley used to be Republican. For instance, David Packard, co-founder of Hewlett-Packard, was Richard Nixon’s secretary of defence. Margaret O’Mara, historian of Silicon Valley, says that party allegiances started to change in the 1990s as Democrats courted the tech firms. Nowadays most tech bosses and their employees are liberal. In fact, many in Silicon Valley are fanatically woke.

Woke politics has the benefit of sounding progressive, inclusive and egalitarian while obscuring the class interests of those pushing it. Many in the San Francisco set will support Black Lives Matter and declare their pronouns while pouring money into campaigns to deprive gig workers of workers’ rights. The tech giants pursue their interests just as ruthlessly as all other capitalists, but woke politics allows them to present themselves as kindly capitalists, caring capitalists, moral capitalists.

Many left-leaning Democrats, particularly House Democrats, are rightly critical of the tech companies’ emerging monopoly power. They want the big firms to be broken up and more heavily regulated. But their main opposition is likely to come from their own side of the aisle.

It’s not just Silicon Valley that has turned to the Democrats. Wall Street also backed Biden. Wealthier Americans more generally are becoming more Democratic. As journalist Michael Tracey has pointed out, there was a swing of between eight and nine percentage points towards Biden in the 10 wealthiest counties in the US since 2016. Clearly, increasing numbers among the elites believe their interests will be best served by the Democrats.

Meet the new boss, same as the old boss.