Why the next financial crisis could be green

States, banks and big business have gone all in on ‘sustainable’ funny money. 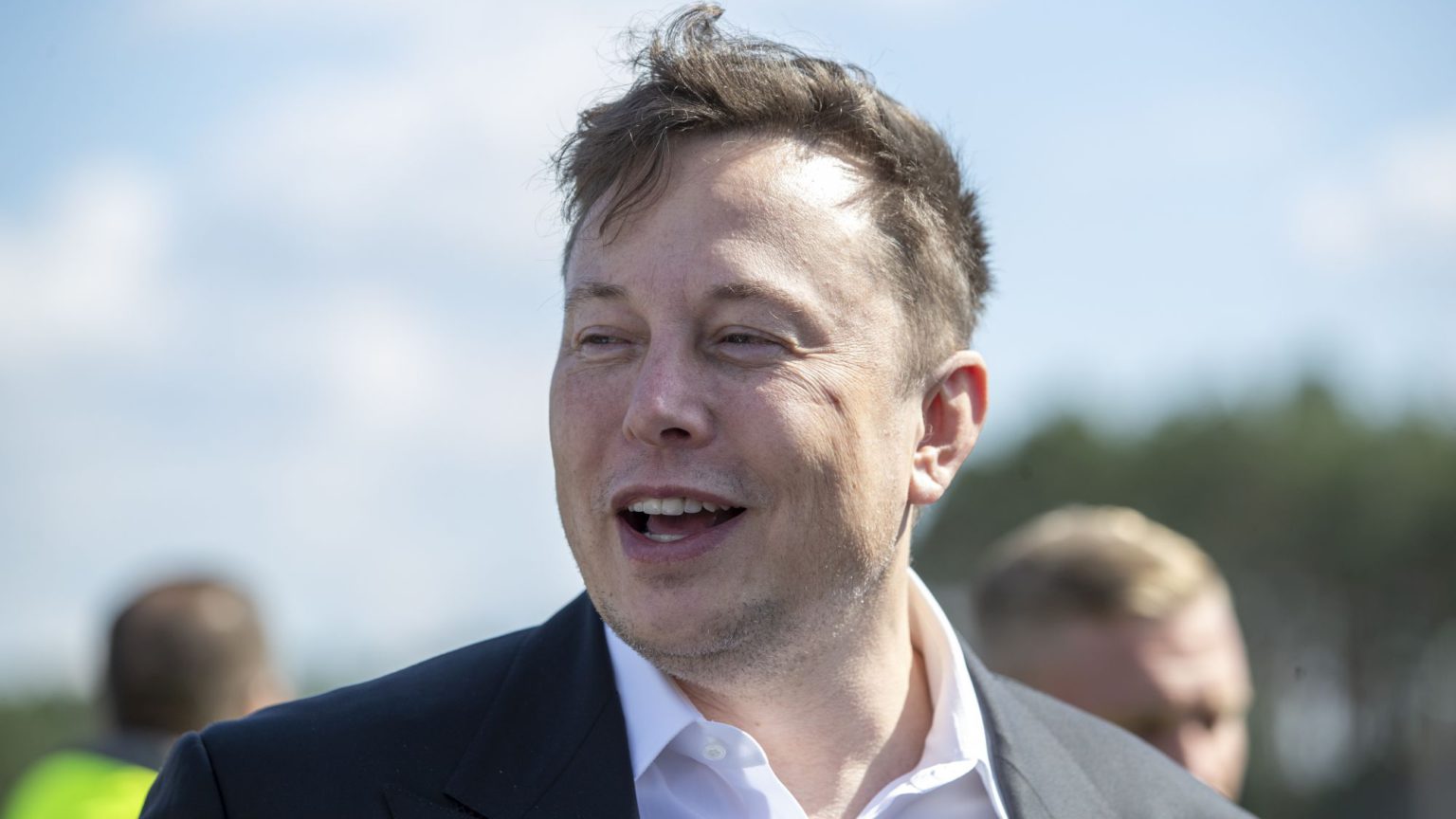 Green finance. Climate finance. Sustainable finance. These phrases no doubt fill most people with a kind of existential dread, but I fear we will all have to learn a lot more about green finance in the years to come.

For one reason why, take a look at Elon Musk’s electric-car venture, Tesla. In just the first nine months of 2020, it received a whopping $1.2 billion in regulatory credits – from California and other states in America, from the US federal government and even from the European Union.

That’s $1.2 billion without making a single extra car – just for making cars that aren’t based on fossil fuels. Mr Musk sells his credits to Honda, General Motors and Fiat Chrysler (FCA) – car giants that haven’t got out of gasoline and into electric fast enough, as far as the US authorities are concerned.

In a 21 October earnings call to Wall Street analysts, Tesla’s chief financial officer, Zachary Kirkhorn, conceded that much of the company’s success was due to its regulatory credits business being ‘stronger than expectations’ and ‘tracking to more than double this year compared to last’. In 2019, Tesla’s credits business was only worth 2.4 per cent of its revenues. But, more vitally, between 2018 and 2020, regulatory credits added between two and five percentage points to Tesla’s gross profits. Indeed, as the US business editor of The Times observed after Kirkhorn had made his call, although Tesla had been profitable for five consecutive quarters, ‘it would have lost money in the last four had it not sold hundreds of millions of dollars’ worth of “green” credits to other car manufacturers’.

If elected president, Joe Biden plans to raise federal penalties on conventional carmakers. But with or without this policy, it will still take a very long time to really displace the internal combustion engine from the roads. That means that old Elon will go on enjoying state subsidies for his cars – which are sold for a whopping $38,000 to $200,000 each – for years and years to come. Meanwhile, the US state gives buyers of many other, rival electric cars a $7,500 tax credit for each that they purchase.

Green finance is conquering all before it. At the start of this year, I noted that ‘the woke war on fossil fuels’ had ‘reached central banks and financial regulators’. But in the same nine months that Musk got his payoff for not using gasoline, things have gone much further than that. As spiked contributor and financial journalist Daniel Ben-Ami tells me, green finance is ‘no longer a niche proposition’. ‘Finance is redefining itself as a key institution with which corporations and governments can pursue the agenda of ESG’ (environmental, social and corporate governance policies), the successors to our old friend, corporate social responsibility.

These ESG policies have been adopted by the car industry and many others. They are shaped by the United Nations Sustainable Development Goals and the World Economic Forum. They are tracked by ratings agencies, institutional investors, asset managers, financial institutions and other stakeholders, as well as by Bloomberg, Thomson Reuters and the Dow Jones Sustainability Index. There are also special ESG funds and portfolios offered by BlackRock, BNY Mellon, Fidelity, JP Morgan, Prudential and others. Their structures and their language are impenetrable, but these big names confirm that green finance is no longer the tail wagging the dog of mainstream finance: it is the dog.

What these big banks really know about the tugging, durability, insurance and disposal of offshore wind turbines, for instance, is anybody’s guess. But it’s the same with all the global great and the good. The EU now seems to consider sustainable finance on a par with consumer finance, while at the prestigious OECD, the Centre on Green Finance and Investment boasts countless green-finance initiatives.

From green bonds to feed-in tariffs for consumers, from capping, taxing and trading CO2 to offsetting it – you name it, green bean-counters will want a percentage of it. Green finance is also running amok with dubious financial instruments such as derivatives – remember those from the 2008 crash? There are even specialist ESG-friendly derivatives. Green finance is also ‘making tracks into the wonky world of foreign-exchange markets, highlighting the lengths Wall Street will go to broadcast an environmental angle on investments’, writes the Wall Street Journal.

Just as with the rest of the City of London, green finance comes with plenty of funny money attached. The European Union’s €14 billion Emission Trading Scheme (ETS), which the EU Parliament now wants to extend, has lost at least €5 billion through fraud.

On a lesser scale, the specialist crime unit at the UK’s Environment Agency’s (EA) has secured custodial sentences for £1.5million of fictitious claims for the recycling of electronic waste. The EA is also concerned that its Packaging Recovery Note (PRN) system for tracking plastics waste is vulnerable to false paper trails and ‘carousel’ frauds.

Led by the stock market hubs of Amsterdam, Zurich and London, green finance shows what one expert calls a marked ‘dependence on public policy and regulation’. Too right. The byzantine world of green finance is just the ticket for underwriting obscure, ‘build back greener’ state policies, which have become all the rage in the wake of Covid-19, despite repeated failures in the past, like Green New Deals, Green Recovery Plans, green jobs and all the rest.

As we enter the first recession since the crash of 2007 / 2008, which was in the first instance a financial crisis, what could possibly go wrong?