The Stalinist folly of the ban on petrol cars

The government’s mad target of phasing out petrol, diesel and hybrid cars is not even close to achievable. 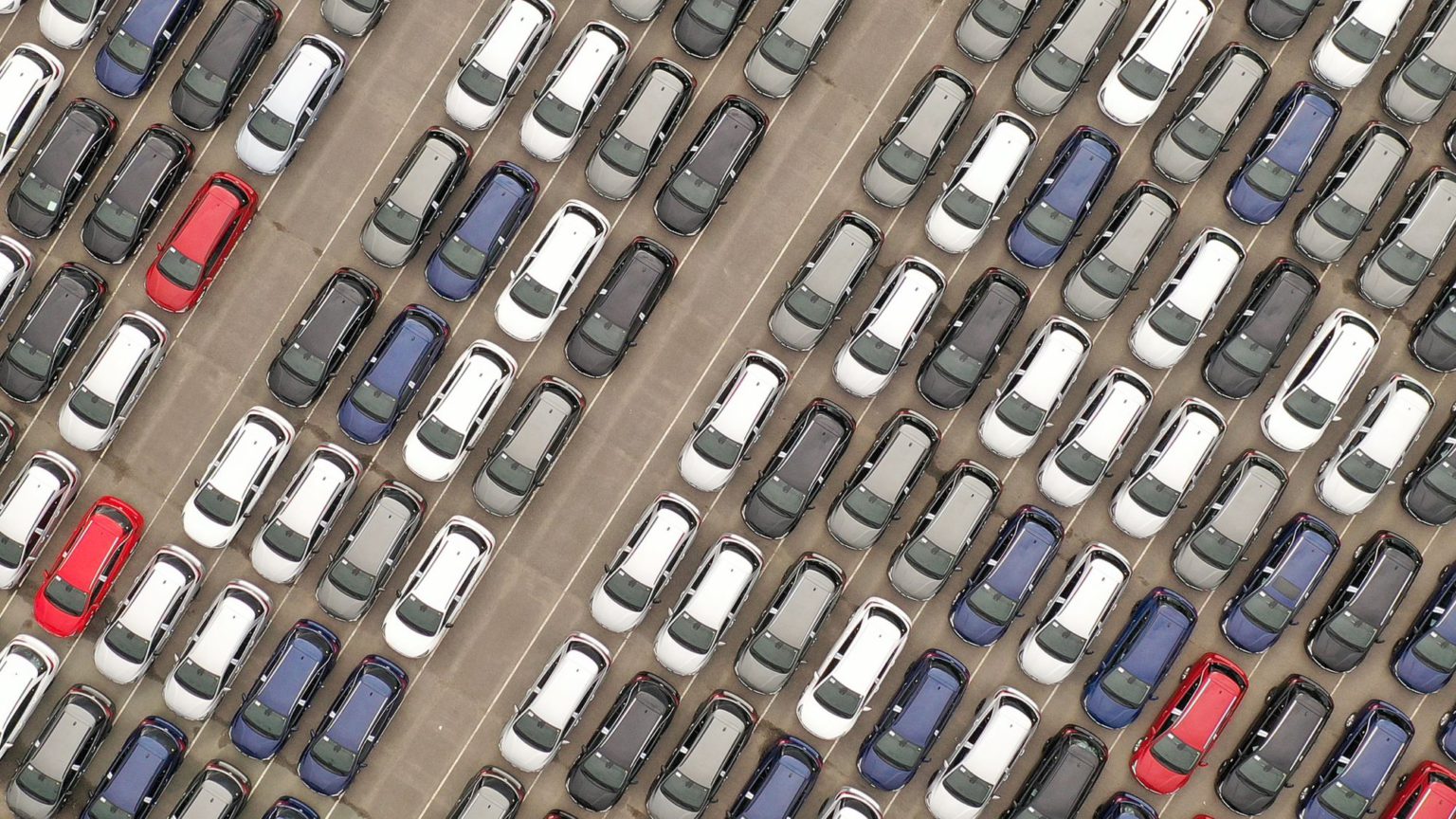 Back in 2004, I co-wrote a book about the building trade with Ian Abley. We lampooned the religion of targets, ‘Key Performance Indicators’ and obsessive measurement that dominated government and corporate thinking about construction. We said: it’s one thing to declare a target on paper, another to meet that target in practice. Targets could easily distort operations, too.

Our suspicion of what we called ‘the target mentality’ was grounded in our contempt for the way Joseph Stalin and his successors had run economic life in the Soviet Union. We felt that Uncle Joe’s sledgehammer kind of management had had an unnoticed, unchallenged and highly technocratic influence on the thought of Tony Blair and New Labour.

But we never imagined that, come 2020, the struggle to ‘make target’ would become the property of a government which is supposedly committed to free markets. Nor did we imagine that the target would be set on how soon UK purchases of new petrol-driven vehicles could be stamped out. Yet that is what has happened.

In 2018, in pursuit of the target of ‘Net Zero’ for carbon emissions in 2050, then transport secretary Chris ‘failing’ Grayling declared that the government would ‘end the sale of new conventional petrol and diesel cars and vans by 2040’ (he was vague about petrol-electric hybrids). Then, in 2019, the oh-so-independent Commission on Climate Change (chair: Lord Deben, a minister under Margaret Thatcher), announced that hybrids would also have to go early, and that a preferable date for a total phase-out of cars with internal combustion engines would be 2035.

By this year and Covid-19, the CCC was endorsing working from home so as to lower carbon emissions, and insisting on 2032 ‘at the latest’ as the proper cut-off date for phasing out petrol, diesel and hybrid cars. This week comes the news that, in the autumn, the government will announce 2030 as the year in which you can’t buy even a hybrid car in a new car showroom.

I say new cars, because the fate of Britain’s used-car market, with its 7.9million annual sales, remains unclear. Perhaps members of the CCC have never bought a used car, because they never mention it in their reports. But the problem of exterminating sales of second- or third-hand conventional cars isn’t the only issue here.

The new target of 100 per cent electric sales by 2030 is extraordinary. Perhaps the government believes that the 2.6million new and nearly entirely conventional cars and light vans sold in 2019 can be fully replaced by annual sales of 2.6million all-electric by 2030. Indeed, shadow climate-change minister Matthew Pennycook, boasting that Labour had already called for a 2030 cut-off before the election, believes that such a guillotine will ‘give a new lease of life to the UK car industry’.

Maybe. But right now the cheapest electric car starts from about £11,000. And for that, Carbuyer noted recently, ‘you do have to live without doors and a heater’. The CCC hopes cost parity with conventional cars will arrive ‘in the first half of the 2020s’. But this is extremely unlikely. Worldwide, the car industry is on its knees. From April to June this year, new UK car registrations, at 168,100, are way down on the 562,300 made over the same period in 2019.

A beleaguered world car industry is in no position to halve the average price of an electric car. So as the CCC says, ‘financial incentives’ – subsidies – will be required ‘in the near term’ to support ‘the still early market of electric cars, vans, small HGVs and motorbikes’. In other words, conventional motorists should go on paying road and fuel taxes, and the money accrued can be used, along with other tax revenues, to subsidise the purchases made by green car-buyers.

This is a brilliant scheme, then, for channelling money from the oil-based driver to the holy sort. But its silliness is nothing compared with the idea of going from 12,600 registrations of new, purely battery-powered cars and a few using hydrogen, in April-June 2020, to a level where electric cars are competing with petrol cars (still 60 per cent of the market), let alone replacing the existing stock.

These kinds of targets are rarely discussed, but they amount to hopes that are as misguided, blunt and authoritarian as Stalin’s breakneck Five Year Plans for industrialisation. But do our target tyrants really think that today’s purchases of all-electric cars can be multiplied hundreds of times by 2030?

Such an insouciant kind of target-setting is the sort we have come to associate with the bumbling mendacity of health secretary Matt Hancock, and his efforts around ‘mass’ testing for Covid-19. The portents for setting ridiculous targets around electric cars are not good.

So forget the familiar hype about ‘ramping up’ and ‘rolling out’ electric cars. Beyond the prices and the numbers purchased, those kinds of cars, for all their merits, will face mass resistance if they are forced upon motorists. Indeed, doubts about electric cars have even been growing… among the green commentariat.

Working from home and minimising all use of the car is now popular among those who can afford it. Altogether, the 2030 target for all-electric sales looks like a plan for lower sales of cars, period – for less driving of any sort. Coming soon will be the Ten Year Plan on just how many miles you should be walking or cycling in 2030.