We cannot allow our freedoms to wither away. 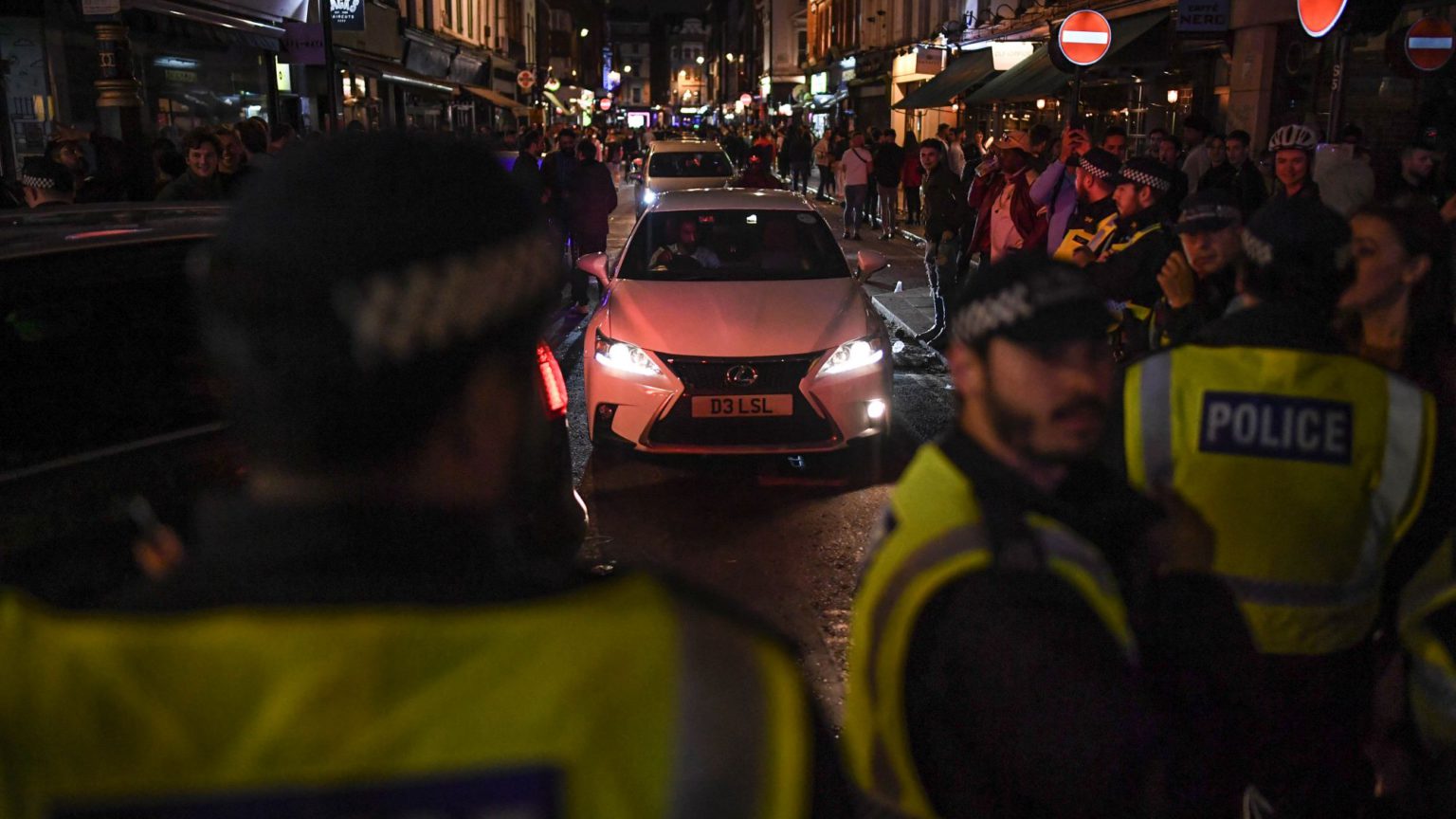 So here we are, almost six months since lockdown began and how many people you have round your house is still a police matter.

The announcement from prime minister Boris Johnson yesterday, that the legal limit on social gatherings would be reduced from 30 people to six, was at once depressing and mundane.

Such an infringement on our most basic freedoms would have been unthinkable this time last year, but it almost seems generous by recent standards. At least the pubs are still open – for now.

But for the first time in weeks we are going in the opposite direction, and the bleakness of it all is hard to overstate. A short-term sacrifice to blunt the pandemic has become an indefinite, draining burden.

Students are starting freshers confined to small social bubbles. Christmas could well be cancelled. Planning any sort of gathering more than a few days in advance has become fraught with legal uncertainty.

Meanwhile, the justification for all this remains highly contested.

Debate still rages about whether the original hard lockdown was necessary. According to experts, infections were falling before lockdown came in, seemingly due to voluntary public action.

Still, the aim of lockdown back then was to stop the health service being overwhelmed, a horror that thankfully never arrived. Now restrictions are being tightened because cases are rising, while hospitalisations and deaths remain low.

That may change, of course. But not that long ago sending the police in to break up groups of seven or more would have seemed a heavy-handed measure to avoid something that might happen.

Western societies once put a pretty high bar on when civil liberties should be suspended, but today the precautionary principle rules.

The ongoing restrictions on our liberties are bad enough. The way they were brought in is arguably worse. Parliament has lobotomised itself, allowing more and more law to be made by government fiat.

As Big Brother Watch’s Silkie Carlo points out, ‘lockdown has never been in place in England with full and explicit parliamentary approval’. More than 350 coronavirus laws have been brought in using ministerial power alone.

Parliament has only been able to scrutinise public-health regulations weeks after they came into force. And even then any broader political challenge to these infringements has been completely lacking – even with a human-rights lawyer leading the opposition bench.

Over the course of the pandemic restrictions have been announced and their legal force provided later, as if it is a minor formality. The police have time and again confused government guidelines with the letter of the law.

For all the ‘liberal’ pearl-clutching this week over the government supposedly undermining the rule of law in its plan to amend an international treaty, many of those same voices have been silent about this unprecedented assault on the rule of law at home.

And while parliament is enfeebled and government rules by diktat, we don’t even have the right to peacefully protest against all this. Two weeks ago, Piers Corbyn, brother of the former Labour leader, was fined $10,000 for organising an anti-lockdown rally in London.

No one is suggesting this is all part of the government’s secret ambition to turn Britain into an authoritarian state. (Incidentally, it is amusing that Corbynistas, who routinely liken Boris Johnson to a fascist, literally demanded he put them under house arrest.)

And yes, extraordinary times call for extraordinary measures. But we cannot allow open-ended restrictions on our liberties to continue on the promise we’ll be set free again if we all behave ourselves.

This is not how a liberal democracy is supposed to work. Government decree must not become the means through which this virus is managed indefinitely, not least because it risks legitimising such authoritarian methods beyond this particular crisis.

We are caught in a vicious cycle at the moment, whereby the failures of the government in dealing with this virus are routinely blamed on the public, who are accused of not following the rules.

Matt Hancock this week took aim at young people for breaking social distancing and fuelling the rise in infections, accusing them of putting their older relatives at risk just because they want to socialise.

Whatever the truth of that claim, the idea that young people were going to perfectly adhere to such anti-social measures for months on end was always ludicrous.

Meanwhile, if anyone is to blame for ‘killing grandma’, as Hancock delicately put it this week, it is whatever idiot thought it was a good idea to allow patients to be discharged into care homes without having first to test negative for Covid – a policy which likely caused many avoidable deaths.

This passing of the buck on to the public reached absurd levels this week, when Hancock implausibly blamed the shortage in testing on people applying for tests when they weren’t actually eligible for them.

Feckless politicians and officials have done far more provable damage these past few months than the allegedly feckless public.

Enough. The more we allow ministers to take such liberties, the more they will get used to it. And the more we surrender our autonomy and judgement to them, the more fearful we will become in exercising them.

Encouraging indicators from Sweden, which pursued a far more liberal policy, one that tried to convince people rather than coerce them, show that you can trust the public to do the right thing.

Whatever might be required to get us back to normality, we, the public, must be brought into the discussion, and liberty must not be treated as something to be so casually suspended.

The longer this goes on, the more our freedoms will wither away.