The ex-Labour leader has read a bit too much into an online poll naming him the ‘best prime minister Britain never had’. 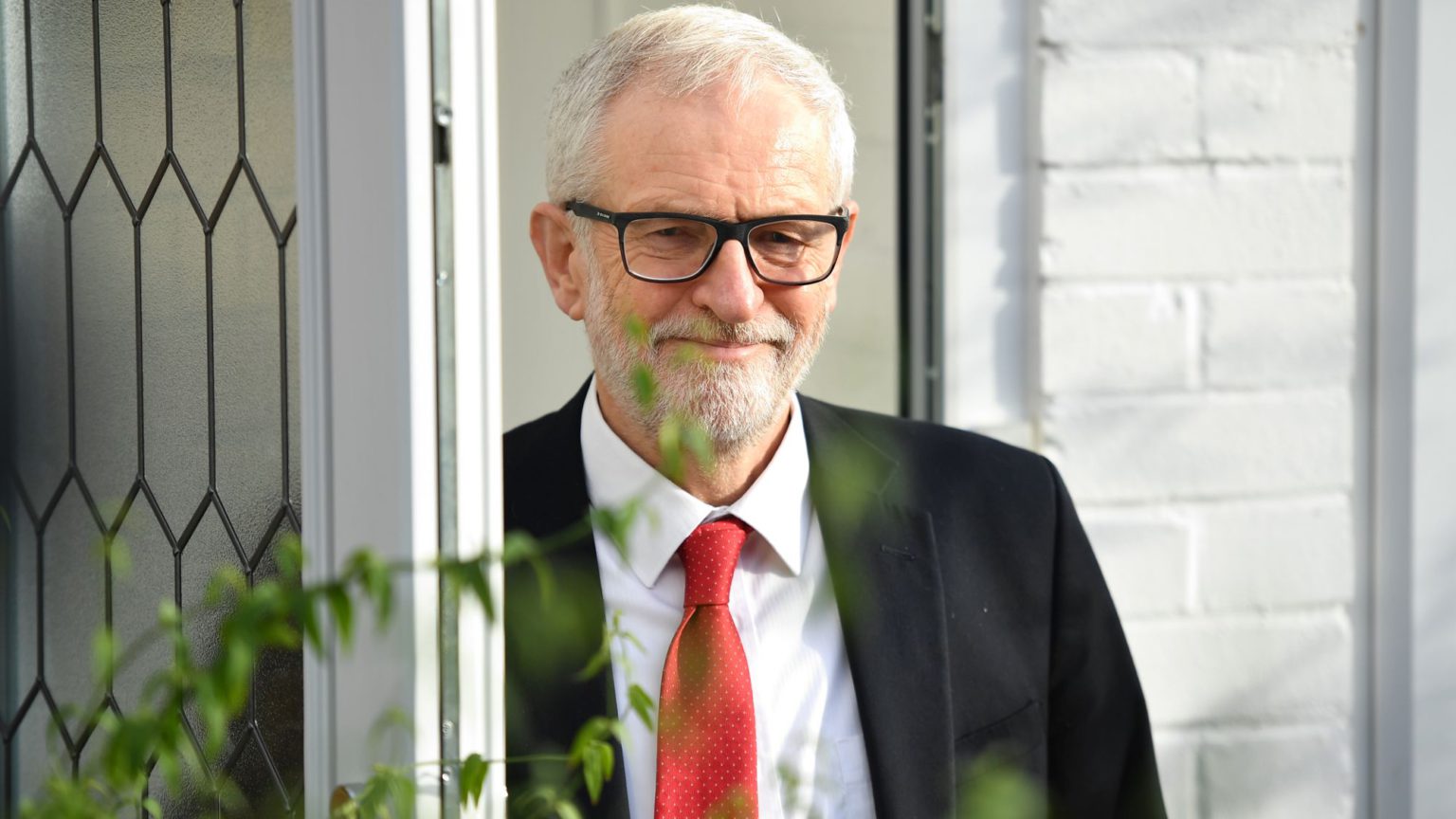 Jeremy Corbyn’s back – and he’s more out-of-touch than ever.

The former Labour leader has resurfaced following a Twitter poll by Times Radio, which decided he was the best PM Britain never had.

In a video to his supporters, he thanked them for helping him romp to victory. For a man accused of confusing Twitter for the real world, for confusing the concerns of the metropolitan online echo chamber with those of ordinary people, for backing policies (like a People’s Vote) beloved of Westminster Twitter but loathed in his party’s former heartlands, this is all too perfect.

An acceptance speech for a Twitter poll is like thinking Monopoly counts towards your credit rating. pic.twitter.com/chPJDGwlnR

In the clip, he looks rather smug for a man who less than a year ago delivered Labour’s worst electoral defeat since 1935. ‘I’m not sure this Twitter poll gave the result that a lot of our media pundits really expected or possibly even the one that they wanted’, he says.

So there he is, the once great hope of the middle-class left, giving an acceptance speech for winning an election that hasn’t actually happened – eight months on from spectacularly losing one that actually did. It would be tragic if it wasn’t so funny.