Solidarity with the Lebanese people

The explosion that ripped the heart out of Beirut has compounded an already desperate situation. 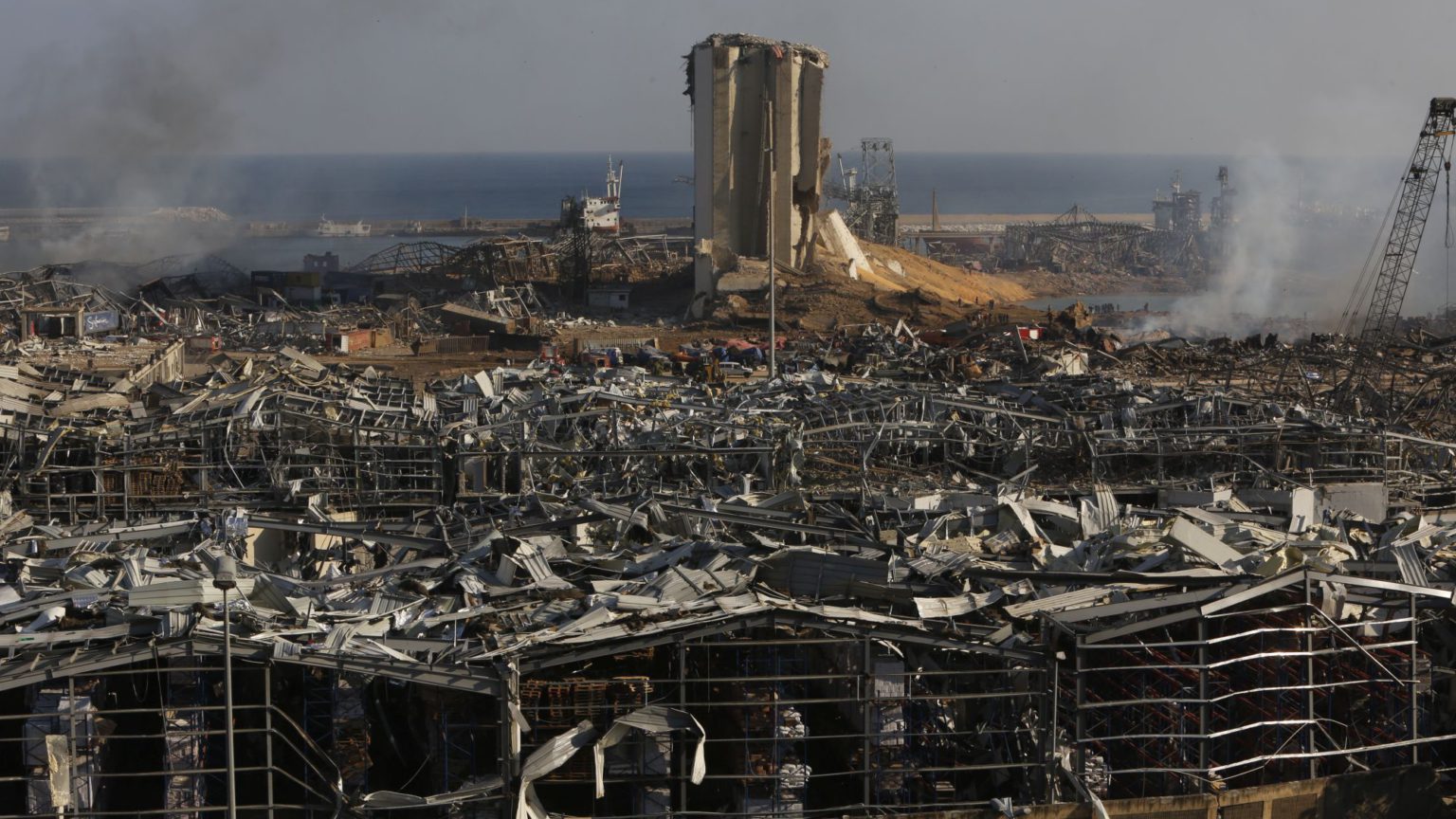 The warehouse explosion that razed the port area of Beirut to the ground, before instantaneously blasting through the rest of the Lebanese capital, would be considered a disaster in any circumstances.

At the moment, approximately 100 people have been reported dead, and over 4,000 injured. With many more missing or unaccounted for, these figures will inevitably rise. Such was the force of the blast, attributed to the unexplained ignition of 2,750 tonnes of ammonium nitrate, that few city structures have escaped undamaged. Windows were blown out, and rubble and debris now litter the streets.

But this is more than a disaster. In the context of Lebanon today – a nation in dire economic straits, governed incompetently and self-interestedly by a venal political class, and currently in the grip of a coronavirus surge – this is a catastrophe.

Many Lebanese people were already desperate – nearly half were living below the poverty line, and nearly 40 per cent were unemployed. The healthcare system was already overwhelmed by Covid-19 – doctors warned last month that the hospital system was ‘beyond its capacity’. And now these beleaguered citizens have to cope, if they can, with the devastation of their capital, and the destruction of the single largest entry point for the wheat and other food imports on which so many are dependent.

What makes this all the more tragic is that many of those suffering right now had, for much of the past year, been mounting a determined challenge to one of the principal sources of their woe – the Lebanese political class. They had seen the way this party-political outgrowth of the sectarian 1975-1990 civil war and later conflicts had sewn up power between its major players, from Hezbollah and the Christian parties to the other interested groups. They had endured the subsequent growth and bloat of a state dedicated, in the main, to enriching and sustaining itself and its networks of patronage. And they had seen public-service contracts, from water to energy to waste disposal, divvied up between parties, and turned into means of private enrichment, even as the water became undrinkable and the blackouts daily.

Nothing has been working as it should. And yet the state has continued to grow, with a civil service now numbering some 400,000, and the patronage and clientelism has continued to flourish. The stench of corruption had become near enough unbearable. The government’s attempt, last October, to raise yet more state finance through a tax on WhatsApp calls was the final provocation. Mass protests, transcending ethnic and religious lines, erupted in the streets of Beirut and beyond, under the slogan ‘All of them means all of them’ – a demand for the overthrow of the entire political caste.

However, as much as Lebanon’s rotten state is responsible for the desperate plight of the Lebanese people, its struggles have been compounded by significant international factors.

Like so much of the Middle East, Lebanon has too long been used as a theatre to play out international conflicts and tensions, with Hezbollah, backed by Iran, pitched into battle against the interests of the US and its allies. It has meant that the Lebanese state has become as much an instrument of foreign interests as domestic ones.

Even more destabilising has been the effect of the broader conflagration of the Middle East. Indeed, thanks to the internationalised conflict in neighbouring Syria, Lebanon, a country of just 4.5million people, has served as a refuge for some 1.5million Syrian migrants, exacerbating existing infrastructural and economic problems.

Then there is Lebanon’s economic crisis itself. Over the past decade, GDP growth has plummeted from about eight per cent annually to less than zero. Yet, at the same time, the Lebanese state has increased its borrowing from international creditors. The result is that Lebanon is now the third most indebted nation in the world, with around 40 per cent of its annual government revenue going towards servicing debt. Worse still, it is now in thrall to those debtors, who have been demanding that the Lebanese state reduce public spending if it is to access future credit lines. In other words, if the Lebanese government is to access the finance it desperately needs, it will have to cut funds to already ruined public services. A rotten state is in danger of becoming a bankrupt state.

So the situation was already dire. A people were being betrayed and impoverished by a self-serving political class, backed by, and indebted to, assorted international interests. The pandemic and the global lockdowns, and the subsequent economic collapse, have compounded the situation.

And now this. An explosion has ripped the heart out of Beirut. So, now more than ever, the Lebanese people need our solidarity. And they need our support. So, if you can, find ways to donate to the emergency effort. And beyond that, we need to continue to demand that our governments cease the meddling in the Middle East that has done so much to bring Lebanon and its neighbours to their knees.