What protesters and big business have in common

All companies and all protest movements now feel the need to virtue-signal over trans rights. 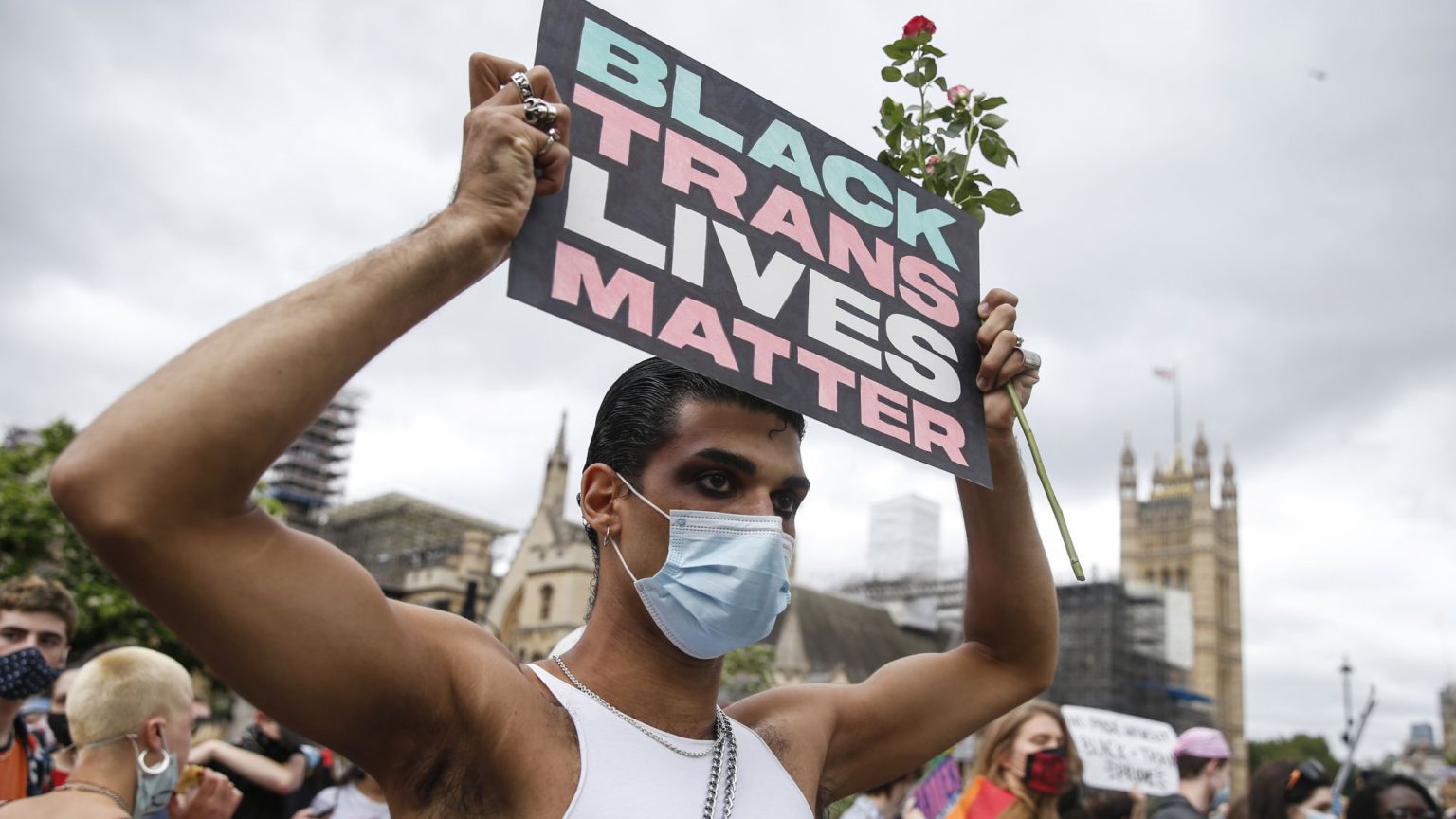 The latter-day crusties of Extinction Rebellion and the besuited drones of the corporate world agree on at least one thing: trans rights matter. In these times of division and strife, it should be comforting to see such ostensibly disparate groups unite around a single issue, though why the interests of 0.3 per cent of the population are centred by either remains a mystery.

With the much-anticipated announcement about the Gender Recognition Act looming, big businesses have stepped up their efforts to show they care. Corporate movers and shakers in the fields of entertainment and media last week signed a letter urging Boris Johnson to ‘remove additional barriers to trans people being able to identify and live authentically’. Signatories include the Walt Disney Company, Sky and the Financial Times. This comes shortly after Google UK created a template letter to be sent to local MPs, citing a ‘threat of rollbacks to trans rights, dignity and legal protections.’ It seems unlikely that the transgender movement has captured the notoriously hard hearts of business-leaders, so one has to wonder: what’s in it for them?

Journalist Jennifer Bilek posits that the drive for so-called transgender rights ‘is body dissociation made normal, driven by elites with an agenda’. She argues that transgenderism ‘is where the real money is, which is why corporations, banks, governments, politicians, the UN, the ACLU, etc are all on board for trans and driving it institutionally at warp speed, including into grade schools’. For Bilek, splitting mind from body offers a new money-making opportunity, fundamentally destabilising people and creating a market of more pliable consumers. Whether one agrees or not, it is clear the opportunities to make money from trans extend beyond the pharmaceutical industry gaining a few life-long pill-poppers. More widely, it is fair to assume that support for causes such as ‘transgender rights’ is good public relations.

The efforts made by corporations to demonstrate their woke credentials leave little space for protest movements. To keep their edge, the remit of today’s fashionable campaigns has been extended. For example, one might expect Black Lives Matter primarily to fight racism. And yet embedded in their core values is a promise to ‘foster a queer‐affirming network’ while ‘freeing ourselves from the tight grip of heteronormative thinking’. This is not limited to BLM. In 2018, the Women’s March took the somewhat surprising decision to invite Munroe Bergdorf, a man who identifies as transgender, to give a keynote speech. Similarly, last month Extinction Rebellion issued a statement decrying ‘unrelenting attacks from Trans Exclusionary Radical Feminists, the media, elected politicians, and even from leading voices within the environmental movement’. Adding that ‘trans comrades are at the front and centre of our struggles, and long may they remain so’.

Many longstanding protesters have been left feeling alienated by this shift. A veteran activist who asked to be known as Georgie told me:

‘I don’t understand where this has come from. Sure, there’s always been a crossover with other campaigns, but since when did it become “wrong” to have a different view? I haven’t any hard feelings towards trans people, but as a mother and grandmother I am very aware that transwomen are men. That’s not harsh, that’s a fact. And as an environmentalist, I worry about damage from hormones – I want people to feel good in their bodies without lopping bits off or taking pills. Where do I fit now? I have been sent to Coventry by some local organisers – I was told my presence makes people “unsafe”. Well, fuck those small-minded gits!’

Today’s protest movements evolve under the constant glare of the social-media Stasi, and, as such, they must be impervious to critique or accusations of ‘isms’. As demonstrated by a recent Ipsos Mori poll, ‘support for transgender rights differs significantly with age’, with younger people far more likely to believe that ‘transgender rights have not gone far enough’. Given the demographic of both protests and social media, arguably it is no surprise that the concerns of older people – and in particular older women – are derided and sneered at as ignorant or hurtful. Just as with protest movements, corporations are also mindful that in order to stay on trend they must pay heed with the click-deep concerns of their online audience. This is virtue-signalling on organic, fair-trade crack.

Today’s popular protest movements are not about lobbying for change on single issues — they are about signalling support for a specific set of values. For whatever reason, support for so-called transgender rights is the shibboleth that marks out ‘right thinking’ left-leaning people. Campaigns are collapsing into a singularity of wokeness, stifled by scrutiny of a social-media generated leftist monoculture. Arguably for many, attending protests is a little like attending church – a conspicuous act to show one’s devotion, to prove that one is a ‘good’ person.

At this juncture, a confession is in order. I have always enjoyed a good protest. There is something vital in the heady mix of righteousness and anger, the comfort of being in one’s tribe and the spectacle of seeing diverse people united in a single cause. But the self-appointed spokespeople who are the face of today’s on-trend causes represent a narrow-minded minority. In insisting followers lock-step on transgender rights, they are marching towards irrelevance, reducing what were once powerful movements for liberation and change to a fashion statement for the woke.