Halle Berry: the latest victim of the culture police

Berry was hounded out of a potential film role as a trans character. 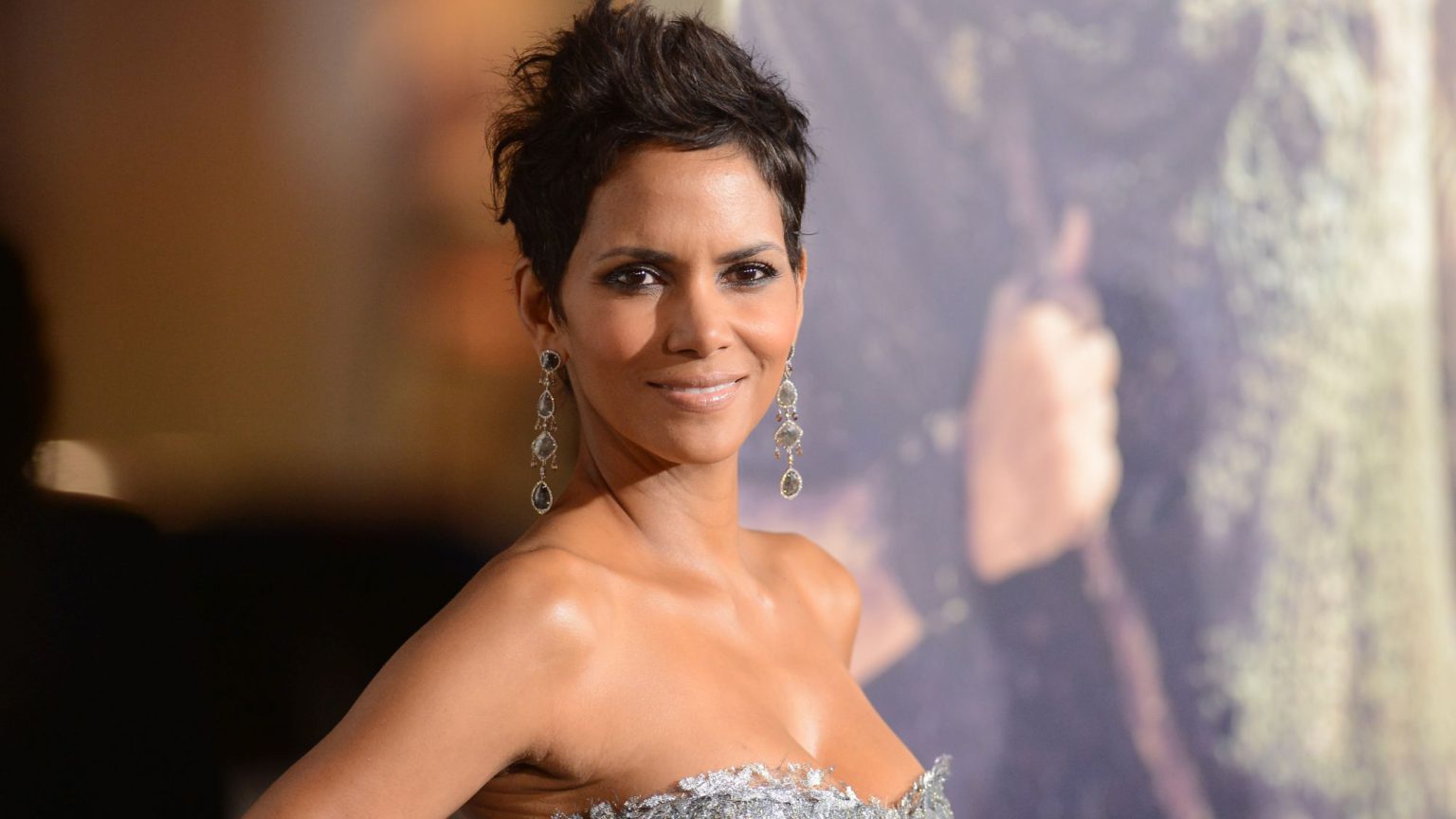 The culture police strike again. Oscar-winning actress Halle Berry has pulled out from an upcoming film for which she was considering playing a transgender character.

Berry was slammed for expressing interest in the role. Many on social media argued that the role should be given to a transgender actor. She was also accused of misgendering the character by referring to the fictional trans man as ‘her’ and ‘she’.

In a grovelling apology, Berry thanked her critics for their ‘guidance’ and promised she would be an ‘ally’ to trans people in the future.

This is madness. The whole basis of acting depends on people pretending to be someone they are not. But acting has long been under threat from identity politics.

In recent years, identitarians managed to force Scarlett Johansson to drop out of a similar role as a trans man from the film Rub and Tug. Jack Whitehall was slammed for being straight and playing a gay character in Jungle Cruise. Ruby Rose was slammed for being gay but ‘not gay enough’ to play Batwoman. Zoe Saldana was similarly considered ‘not black enough’ to play Nina Simone in a biopic.

The art of putting oneself into the shoes of another for the purpose of entertainment and art, if done well, requires empathy and sensitivity. But it is now apparently too offensive even to try.

This ugly, identitarian movement is a menace to art.