Working from home: a living hell

A post-Covid ‘WFH’ regime will allow bosses to snoop as never before and isolate workers from each other. 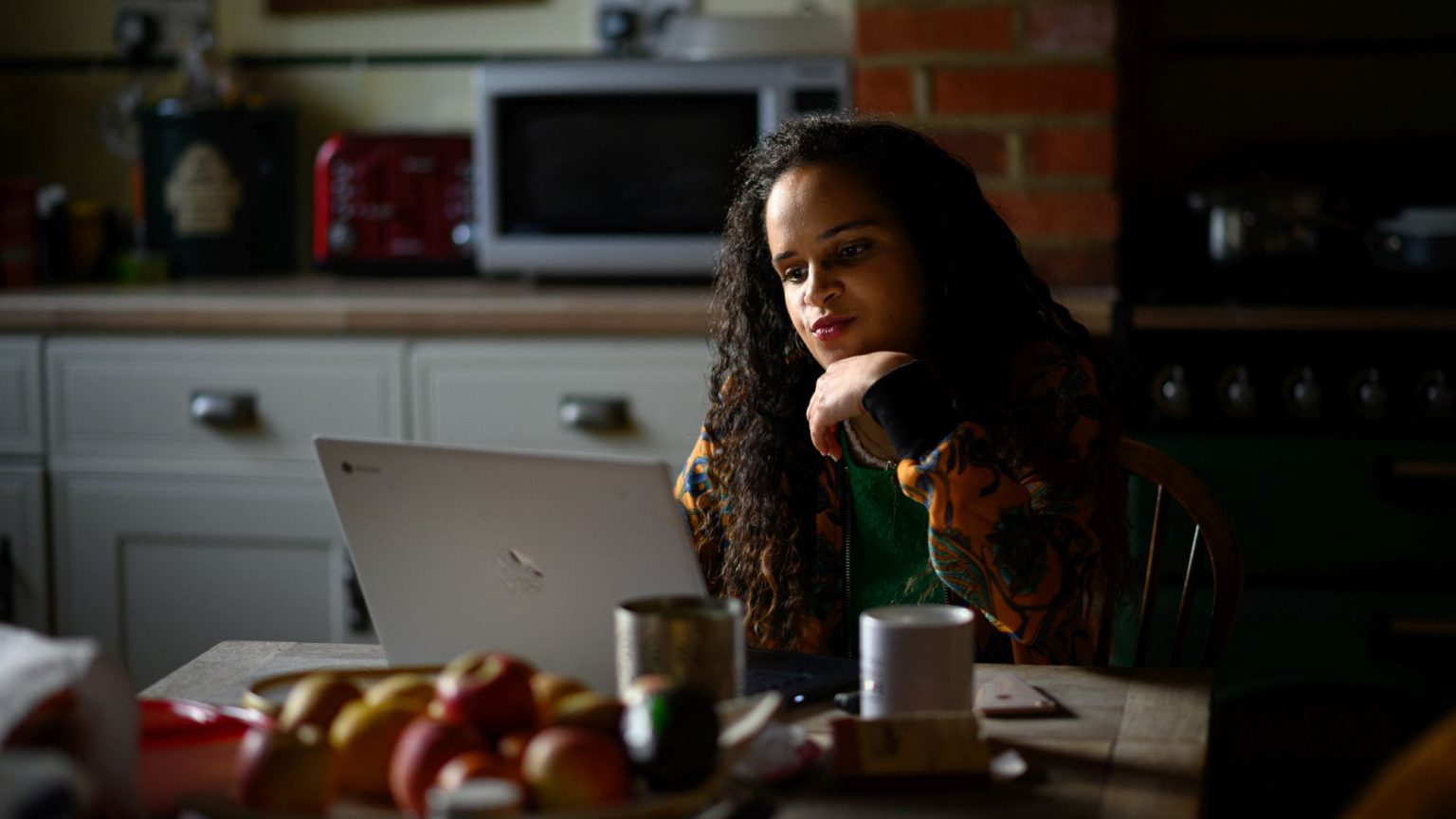 Look, I work from home. The liberal in me says: if you want to and can work from home, then why not? Yes, few of Britain’s cramped homes – especially those occupied by young people – are well equipped for home working, which can be stressful. But, as I say, I see no problem in working from home if you choose to.

It’s one thing to say people should be free to work from home (WFH). It’s quite another to endorse it as the New Normal, the way to go, and as a path to a low-pollution, low-emissions paradise on Earth, as many are now doing.

WFH is certainly on the rise. Firms such as RBS and Twitter are moving to WFH. Microsoft CEO Satya Nadella talks of ‘remote everything’. Reports also suggest that, at least for a portion of the week, WFH might prove durably popular in the UK, long after the Covid lockdown. There has also been a longer-term trend towards working-from-home.

But these trends are one thing. It is quite another to turn a temporary, fallback aspect of a temporary, dubious lockdown into a virtuous green lifestyle to which all cities and citizens should aspire, for all time.

Insistence that WFH is the New Normal is everywhere. Equally ubiquitous are the self-help lists and queues of professionals anxious to give advice about the home office.

But enthusiasts for WFH ignore its history as an idea. The whole idea of IT-assisted WFH was first floated by a Californian analyst called Jack Nilles. Previously a reconnaissance expert with the US Air Force and an adviser to the governments of Kennedy and Johnson, Nilles was arguably the first person to coin the terms telework and telecommuting. He even wrote a snappily titled book, The Telecommunications-Transportation Tradeoff, which proposed an IT fix to urban sprawl, long commutes and car pollution. It was published in 1976.

Yes, 1976. This idea, that WFH with IT can save our cities from the car, is nearly half a century old. Although never enacted, the idea of WFH was certainly propped up by the American futurologist Alvin Toffler, and his very durable concept of ‘prosumer’ – the consumer who, mainly from an IT-enabled home or ‘electronic cottage’, also produces wealth (The Third Wave (1980)). Indeed, ever since 1985, when an article in the Harvard Business Review forecast that ‘Your office is where you are’, the defects of the conventional postwar open-plan office have been widely contrasted with the alleged attractions of WFH. And nowhere has the WFH outlook had more of an impact than on urban planning, where it has helped close city centres to cars, as well as buttress widening and rising congestion charges.

Presented as The Next Big Thing, WFH has in fact been hyped for decades. The fact that it has only really become fashionable in the Covid crisis is reason enough to make us suspicious.

And how fashionable it is! After years of league tables for good workplaces, gushing articles about the world’s coolest offices, and dependence of the world’s cities and stock markets on commercial property… suddenly home is the place to work.

We should also note that, in the UK, WFH has already proved highly susceptible to employer fraud. Employers often furlough workers, claim the bulk of their salaries from HMRC, then bully workers into resuming their labours. You don’t have to be at home to get that treatment, but it helps.

The data about WFH is equally murky. In 2017, the Office for National Statistics was asked, under Freedom of Information laws, about trends in the number of people who WFH, and their weight as a percentage of the working population. It broadly refused to answer. Only close scrutiny of the ONS site reveals that, while more than 4,000 public-relations directors and 3,000 PR professionals work from home, the number of people working from or in the same grounds as their home rose from 1.2million out of a workforce of nearly 25million in the final quarter of 2008, to 1.8million out of 28million in the final quarter of 2018 – in other words, from 4.6 per cent to 6.5 per cent. And even in tracking this modest increase over 10 years, the ONS is careful to add that, being based on the Labour Force Survey, its estimates are ‘subject to a margin of uncertainty’.

More important, as I have argued on spiked before, WFH lends itself to payment by results, not by effort. So let’s try this thought experiment. Say that, before Covid, an employer, for whom you normally performed administrative or intellectual tasks in an office, asked you to complete a project at home over the weekend. With whom would you easily collaborate? From whom could you grab work already done, or gain motivation? How would you be sure you had the latest software downloaded, so your finished work could actually be read by HQ?

Outside the office, with the IT helpdesk closed down, there are few answers to these questions. Instead, the WFH worker is forced to endure a dull, much interrupted, lonely and lengthy working rhythm. The productivity of the home is, and can only be, broadly lower than that of the conventional workplace.

Worse, the opportunities for employers to learn about you and your private life will increase with WFH. While the lockdown has shown that surveillance by nosey snitches is often a bigger threat than the electronic sort, the chance of comprehensively tracking your every click and tea-break is much greater with WFH than it is in the conventional workplace. There, employees can more easily disappear, band together and protest the latest management initiative. At home, by contrast, private life disappears, intrusion triumphs, and isolation from one’s colleagues is the rule.

Enthusiasts for WFH confuse a highly limited, and mostly middle-class, experience of housebound working with WFH nirvana for all. Its advocates imagine a bountiful WFH future, in which we can stop the long car commutes, and focus on home, children and community. Sounds great, doesn’t it? More time with spouse and children and ageing parents. Less commuting to work and clearer skies.

The reality is very different. Here’s Facebook CEO Mark Zuckerberg to explain. He’s told employees that half of them will be WFH within a decade – and that those moving to cheap areas of America would get correspondingly lower salaries. Oh, and if they cheat the system, they face ‘severe ramifications’, as the Zuck monitors their internet addresses to check they’re not lying about their location.

This is the real, living hell to which enthusiasts for WFH beckon us.