The war on transport

Even before Covid-19, elites were keen to reduce our mobility. 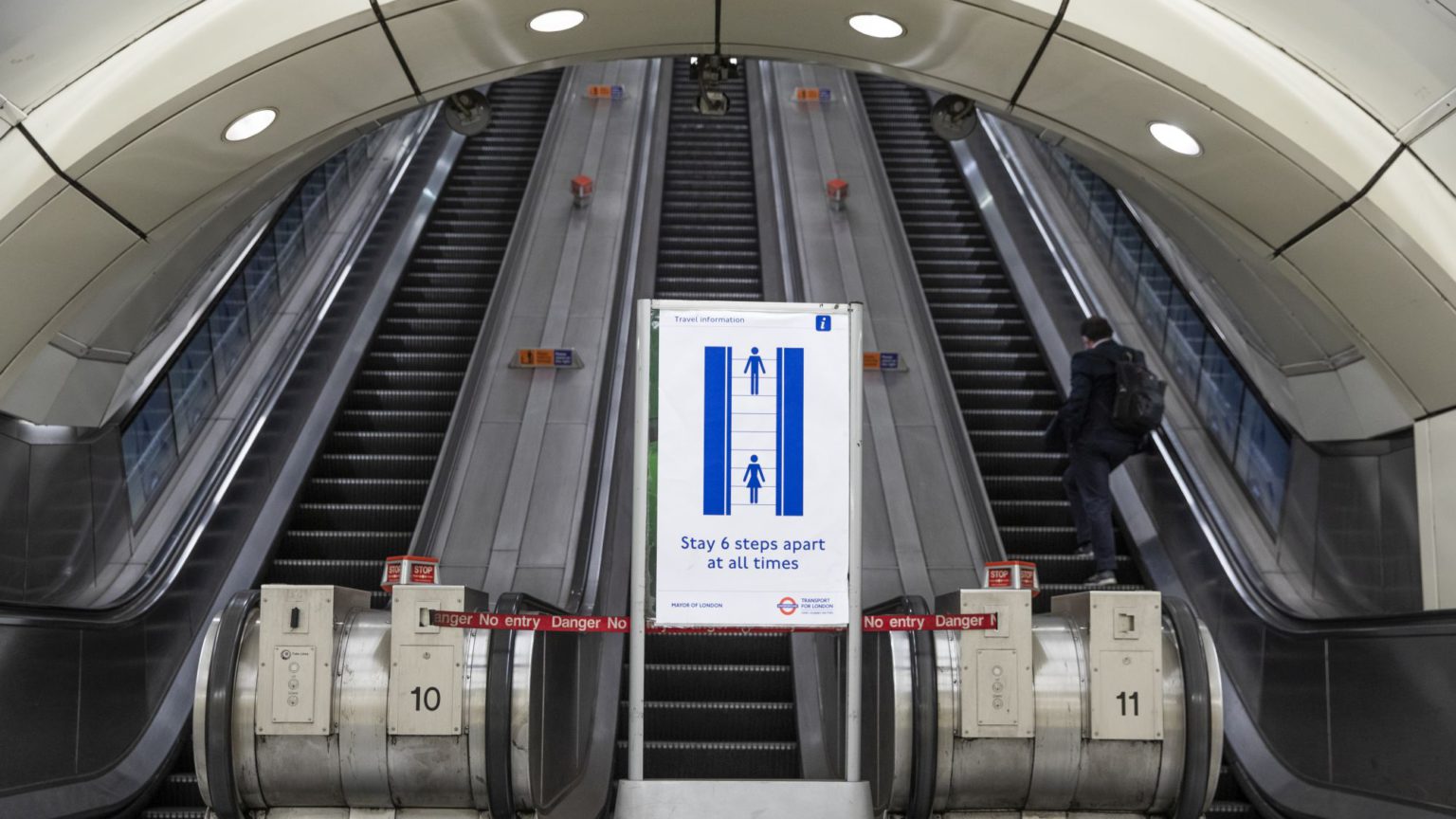 It is hard to know where to start with transport. One certainly shouldn’t start from home, if at all possible. In our age of lockdown, transport away from the home is considered anti-social, if not downright dangerous.

In this atmosphere, it is worth recalling that democratic rights relate not just to free speech, but also to freedom of movement and freedom of assembly. Some restrictions on travel have been lifted recently. But with every new official statement about how we can and cannot move around, the government confirms that the state and only the state holds the cards in relation to our basic freedoms.

Covid-19 has hit transport workers hard – workers on buses, trains, public carriages, airlines have been exposed more than most either to the virus or to job cuts. There is a case for the government to answer on testing, tracing, PPE and all the rest for these workers who have carried on during the pandemic. However, the state is not restricting travel to protect transport workers, but rather to control the behaviour of transport users.

Back in the mid-1990s, the videoconferencing business of the US telecommunications giant AT&T, riffing on a wartime British poster, ran a giant billboard ad over London’s A4, asking: ‘Is your journey really necessary?’ Since that time, we have seen the rise of IT, environmentalism, behavioural science and Covid-19. Together, these four forces now appear to have given Britain’s state, its white-collar professions and the media their moment. Whitehall’s misnamed Department for Transport has spent years promoting largely unnoticed ‘walking and cycling strategies’, so it was no surprise to see these very recommendations in its official guidance on travel during the Covid outbreak. Like AT&T, this official guidance also asks: ‘Is your journey really necessary?’

The softly worded instructions are: if you can, stay local. Try to reduce your travel. Work from home where possible. Shop less frequently and more locally. To relax the pressure on public transport and the roads, ‘consider’ walking and cycling. And this: ‘Where possible, try to maintain social distancing when you walk or cycle, for example when approaching or passing other pedestrians or waiting at crossings and traffic lights.’

It so happens that, between 2016 and 2019, reliance on the car as the main means of transport increased from 27 to 35 per cent. Nevertheless, the car is more and more stigmatised. Congestion charges are spreading to new cities, while London’s charge goes ever higher. In fact, transport as a whole now has a bad name – unless it is by bike or by any means electric.

Despite the recent relaxations on travelling to work, there appear to be more transport police and guards at stations than there are passengers. In London, journeys on the tube are down to eight per cent of last year’s levels. In such a climate, it looks unlikely that Boris will ever be able to go through with HS2, or with many other, less ambitious rail schemes. A third runway at Heathrow? That could be history.

Instead, transport minister Grant Shapps has found £2 billion for cycle lanes and trials of e-scooters. There has been a sudden convergence of enlightened political opinion around the merits of cycling, electric bikes and electric cars with little thought about their practicality. To expect the majority in Britain to switch from cars and trains to bikes is a utopian pipe dream. But the facts only make anti-transport enthusiasts more ardent.

In 2016, Londoners made perhaps 730,000 bike trips a day – equivalent to just a fifth of all tube trips, and a miserable tenth of journeys by bus. This is not helped by the fact that London averages roughly 100 rainy days per year. One academic, who specialises in the burgeoning field of travel and behaviour change, has noticed that ‘the reality of people’s everyday life is that you cannot walk or cycle to everything you need to do’. In the face of this problem, she says we need to ‘challenge the assumption of mobility’ in order to promote her preferred means of travel.

In a similar vein, the mayor of Paris, Anne Hidalgo, wants to create a ‘15-minute’ city – in which housing, work, consumption, healthcare, education and leisure are just a short walk or bike ride away. Such visions imply enormously disruptive changes in cities, lasting decades. It also expects the majority to embrace Working From Home (WFH).

The new elite mobilisation for immobility doesn’t just neglect freight transport, logistics and delivery. In its idolisation of WFH, it is also indifferent to economies of scale, cooperation, automation and a division of labour.

What is more, WFH enormously transforms the nature of work. Workers on site are understood to be working by the hour. But home workers are essentially paid by the piece, not by the hour. ‘Piece wages’, Karl Marx once wrote, are ‘the most fruitful source of reductions of wages and capitalistic cheating’. For him they were ‘the form of wages most in harmony with the capitalist mode of production’. In general, WFH will tend toward getting paid not by effort, but by results.

This is the Net Zero, no transport, no freedom of movement world today’s green officialdom wants us all to adopt. And they call this progress. WFH? WTF.