The sickness of snitching

Meet the Covid-Stasi: nasty neighbours squealing on people for going for a second run. 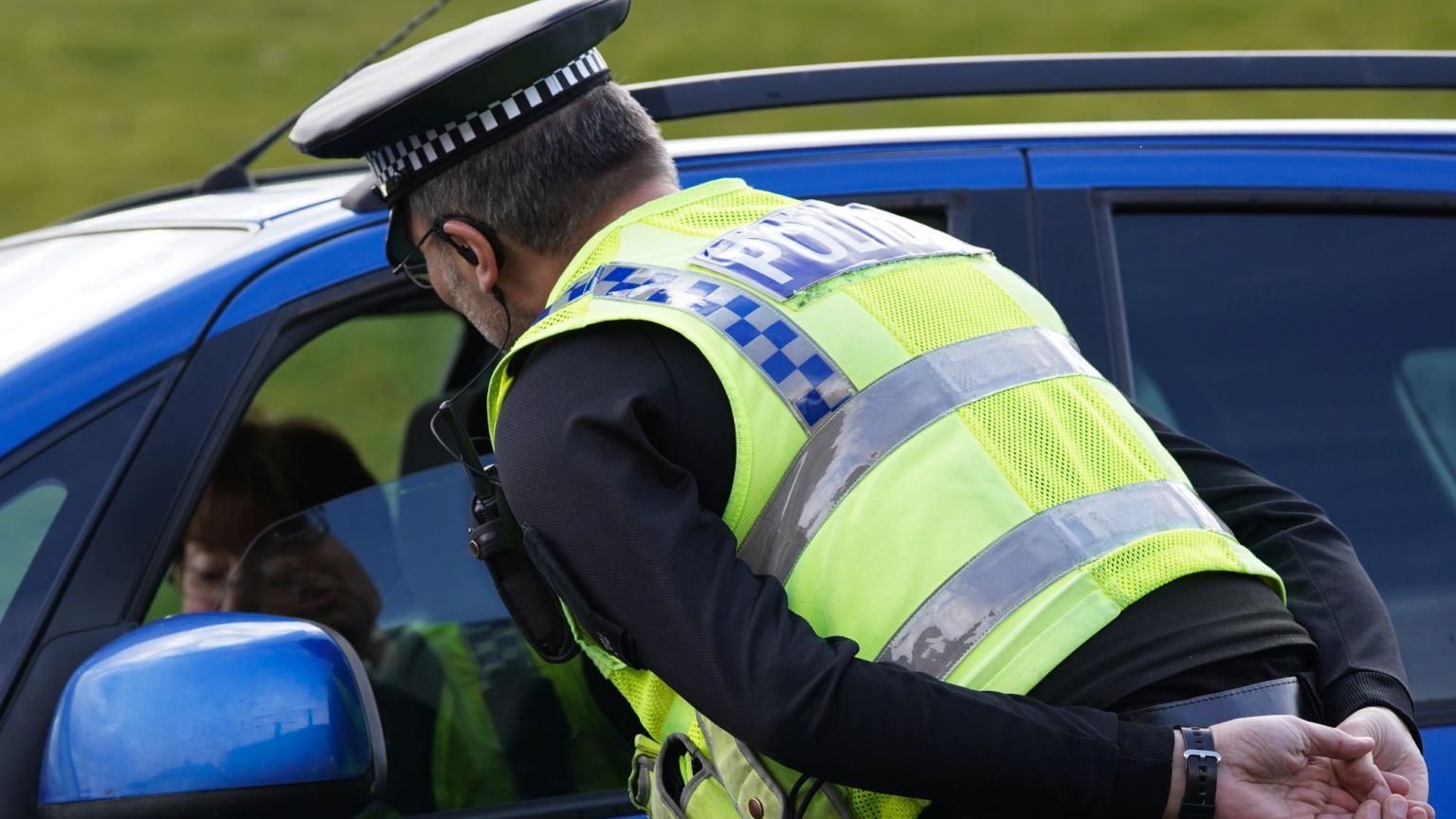 A sickness is spreading through Britain. The sickness of snitching. Police forces report a ‘surge’ in calls from people squealing on their neighbours for going for a second run or taking their dog out rather too often. It’s being called ‘quarantine shaming’. It’s the most shameful part of this pandemic so far. If we aren’t careful, this enthusiastic embrace of the Stasi tactic of spying and grassing on our neighbours could hurt Britain more than the virus itself in the long run.

The Covid-19 pandemic has brought out the best and the worst in our societies. The best can be seen in the armies of volunteers stepping up to help their neighbours. More than 700,000 people signed up to be NHS volunteers and many others across the country have set up local WhatsApp groups to discuss what needs to be done in their community. This is wonderful and inspiring. But there has been a dark side too and we can’t ignore it. The curtain-twitching element has been emboldened by this crisis. Some seem to relish the opportunity to name, shame and harass anyone who deviates even slightly from the lockdown rules. This is the Covid-Stasi.

As the BBC reports, there has been a ‘surge’ in calls to the cops about ‘exercise rule-breakers’. Yes, people are literally phoning the police about their neighbours who are committing Britain’s newest crime: going for a second jog. As we all know – so please stop telling us every five minutes, politicians and journalists – we are allowed out for one stint of exercise a day. Some people are going out for two. You would have to be utterly disconnected from the reality of many people’s lives to find this shocking or wrong. Many people live in small flats with no gardens or in overcrowded houses with people they don’t like very much. They need air, they need release, they need the world. To snitch on such people is a deeply immoral act.

And yet this snitching is happening. A spokesman for Northamptonshire Police said his force have had ‘dozens and dozens’ of calls from people saying: ‘I think my neighbour is going out on a second run – I want you to come and arrest them.’ He says they’re also getting calls from people whose ‘neighbours are gathering in their back gardens’. Nosey, small-minded bores used to gossip over the garden fence about their neighbours – now they call the cops if they see their neighbours gossiping over the garden fence. It’s hard to fathom the mindset of a person who sees some people in a back garden and says: ‘Jim, dial 999 – there are people outside.’

Other police forces are actively facilitating corona-snitching. Some have set up online portals where you can get your Stasi on by narking on your neighbours. The Humberside Police portal allows you to input info about neighbours who are ‘not following social-distancing rules’. West Midlands, Greater Manchester and Avon and Somerset police forces have also created ‘a mixture of hotlines or online portals’ to ‘encourage the public to let them know if they spot a gathering of two or more people’. Some in the public are excitedly getting stuck in to their new role as Covid informants. People are reportedly ‘inundating the police 101 and 999 lines reporting people for flouting the new lockdown rules’.

The media – much of which has behaved with hysteria during this crisis – are playing their part too, naturally. They are publishing photos of people walking along beachfronts or sitting in parks in order to quarantine-shame them. Truly warming to the Covid-Stasi culture, the Daily Mail published photos of easily recognisable people shopping in Stockton-on-Tees under the headline: ‘Is this really ESSENTIAL shopping? Britons ignore orders to only leave the house for basic necessities as shoppers buy paint, garden tools, mirrors and a LAVA LAMP.’ A LAVA LAMP? Can you believe it? Arrest them. Throw away the key.

The Mail’s grotesque public shaming of ‘covidiots’ – as we must now refer to those who leave their house for anything less than an emergency – is in keeping with the wider media’s hysterical meltdown over the witches and sinners of this pandemic. We’ve also had plummy millennial columnists sharing photos of people gathering in parks (to which the only response is: ‘What the f*** were YOU doing in the park?’), and editors like Stephen Pollard sharing photos of outdoor food markets and branding ‘every single person there’ as a ‘selfish piece of shit’. He overlooks that outdoor food markets are still allowed because… well, because people need to eat. There is something dehumanising in referring to people buying food legally as ‘pieces of shit’.

All of this has whipped up a genuinely ugly finger-pointing climate. The instinct to name and shame is so deeply corrosive of the social bonds and public trust we need to get through this pandemic. It is a mix of two of the most obnoxious social trends of recent years – virtue-signalling and social shaming. By squealing on other members of the public, people think they can demonstrate their own respectability and fealty to the new rules, while also giving a release to their own anger and frustration with what is going on right now. Their instinct is to find someone, anyone, they can rage against, be it their jogging neighbour, the mum buying food in an outdoor market, or construction workers getting on the Tube. These are the new witch-hunts, where we fume against a demonic figure to make ourselves feel temporarily better. It’s nasty. Stop it. Let people have that second run.