Nature is a bastard

This pandemic reminds us that nature is not benign, pure and innocent. 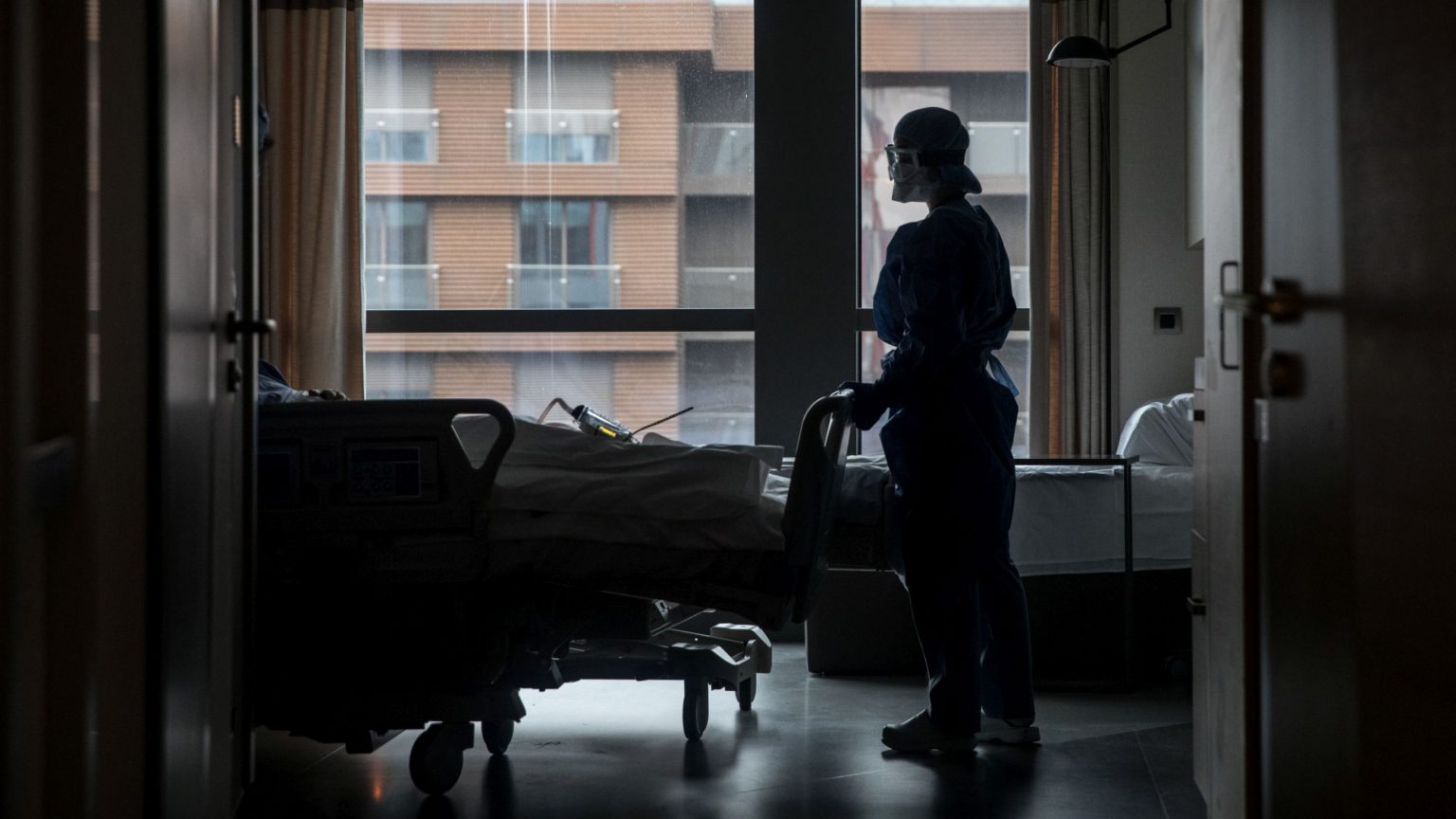 In Western culture, ‘nature’ and that which is ‘natural’ is usually evoked as something benign, pure, innocent and uncontaminated. ‘Nature’ relates to the way things should be – the natural order of things. This association is manifest most clearly in television adverts, where ‘natural’ is used to convey the message that a product is harmless and harmonious. It has sprung forth unmolested from Mother Earth. It’s an implicit opposite to ‘manmade’, that which is potentially perilous because its inherent purity has been violated by homo sapiens.

At a deep level, this myth of natural goodness has its origins in Christianity and the notion that mankind is a fallen creature, who once inhabited the untainted Garden of Eden before his innate immorality got the better of him. It’s a myth that has been repeated and reinforced over the centuries, by Jean-Jacques Rousseau in the 18th century, who lauded man in the childlike ‘state of nature’. It gained traction soon after in the Romantic reaction to the Industrial Revolution, as epitomised by William Blake’s lament about those ‘dark satanic mills’. In more recent decades, the supposedly benevolent qualities of the ‘natural’ and ‘organic’ have been espoused by the environmentalist movement, in response to the perceived deleterious effect man has had on the planet, whether it be pollution, industrialised farming, nuclear disaster or climate change.

All the same, it has always been a myth. And a staggeringly ludicrous, even risible myth at that. The reality of nature is this: disease, pain, parasitism, predation, cancer, infant mortality, brain tumours, faeces, wisdom teeth, eczema, infection, plagues, tempests, earthquakes, madness, ageing, decrepitude, death – and deadly viruses. All these things are natural.

Nature in a benign light is something beautiful to behold, if we consider the lilies in the field, or raindrops on roses and whiskers on kittens. But nature’s malign aspect is a thing of awe and terror: cold, cunning, savage and utterly indifferent. Foul and visceral, ferocious and scheming – ‘all swoll’n and ulcerous, pitiful to the eye’, as Shakespeare put it.

At the moment, many people are beginning to talk of the coronavirus from an imagined future point of view – namely, what we will have remembered from this dreadful affair in, say, six months time. It is hoped that we will have remembered the sense of community, how our neighbours came to our aid, how we kept in touch with relatives via Zoom, how for weeks we diligently kept ourselves indoors and metres apart for the greater good.

I do hope we do remember all this. I do indeed hope all survivors will be grateful for being alive and live every day like a cancer survivor does: in joy and gratitude. But I also hope we take away a more sober, rational lesson. I hope that we will remember the death, fear, paranoia and utter boredom inflicted upon the entire world in the spring of 2020 at the hands not of nasty mankind – who usually gets the blame for these things – but by nature, by a natural virus.

Nature is not our friend. Nature is a bastard: red in tooth and claw. Nature is mankind’s eternal enemy. Our lot is a perpetual war against it. We may be of nature, but unique to all species on this planet, we are not slaves to its lethal diktats. We transcend our origins. This is why we have always had medicines and doctors, and in more recent centuries, hospitals to treat the poorly, and scientists to invent cures and vaccines to nature’s deadly defects. Without all of this, life would be very nasty, brutish and short indeed.

Who are we really clapping for?

There is something awfully familiar about Clapping for the NHS, that evening event in which we go outside and give thanks to the NHS workers who have risked their lives to save the lives of others. It’s strangely reminiscent of the reaction to the death of Diana, Princess of Wales, in 1997.

Sure, the tone is different. It was mournful, maudlin and hysterical back then. The tone today is one of relief and even joy. But in both cases there is a sense of people wanting to be part of something bigger than themselves, to be part of the crowd. In both cases you sense people are emoting because of a feeling of loneliness in their own lives: in 2020, this is literally the case for so many. And both then and now there is an uneasy suspicion that people are enjoying it a bit too much – taking herd-like pleasure in something that should be a sombre and serious affair.

How much of the clapping is for the benefit of NHS staff, and how much of it is for the benefit of those doing the clapping? I’m in awe of NHS staff who have risked their lives to save coronavirus victims, but I don’t think this kind of communal applause is really needed. A rainbow poster in your front window would do, or even an appropriate tweet. But where’s the fun in that? Silent, solitary gestures are boring.

Underneath, little has changed in British society since 1997. Many of us still live soulless, lonely lives. We are probably more atomised now. Communities are still fragmented. Nothing has yet to replace the rites and beliefs afforded to us by traditional religion. It’s in this chronic vacuum that ersatz, transient religions emerge. Back then it was competitive mourning. Today it’s NHS worship.

The harder you try to improve your selfies, the worse you will feel about yourself. This is the conclusion of the study, ‘Uploading Your Best Self: Selfie Editing and Body Dissatisfaction’, published in the journal, Body Image. It monitored 130 women aged 18 to 30 who took a selfie and were given 10 minutes to edit it. The more the selfie-taker edited, the more she felt miserable. The study concluded that vulnerable women and girls should refrain from putting on social media edited ‘perfect’ selfies and instead post ‘more naturalistic images’.

The temptation to take a selfie in order to garner self-affirming likes on social media is a strong one. Indeed, the desire to be ‘liked’ on social media is a universal one. It’s just that it is stronger in some of us than others. Most of us forever fail to learn that the desire to be ‘liked’ never leads to long-term contentment, irrespective of how many ‘likes’ we get.

The only solution is to stop putting up pictures of yourself altogether. Better still, stop seeking to be ‘liked’ at all.