The EU is treating Italians with contempt

Even amid the coronavirus outbreak, the EU has levied an extortionate fine on Italy. 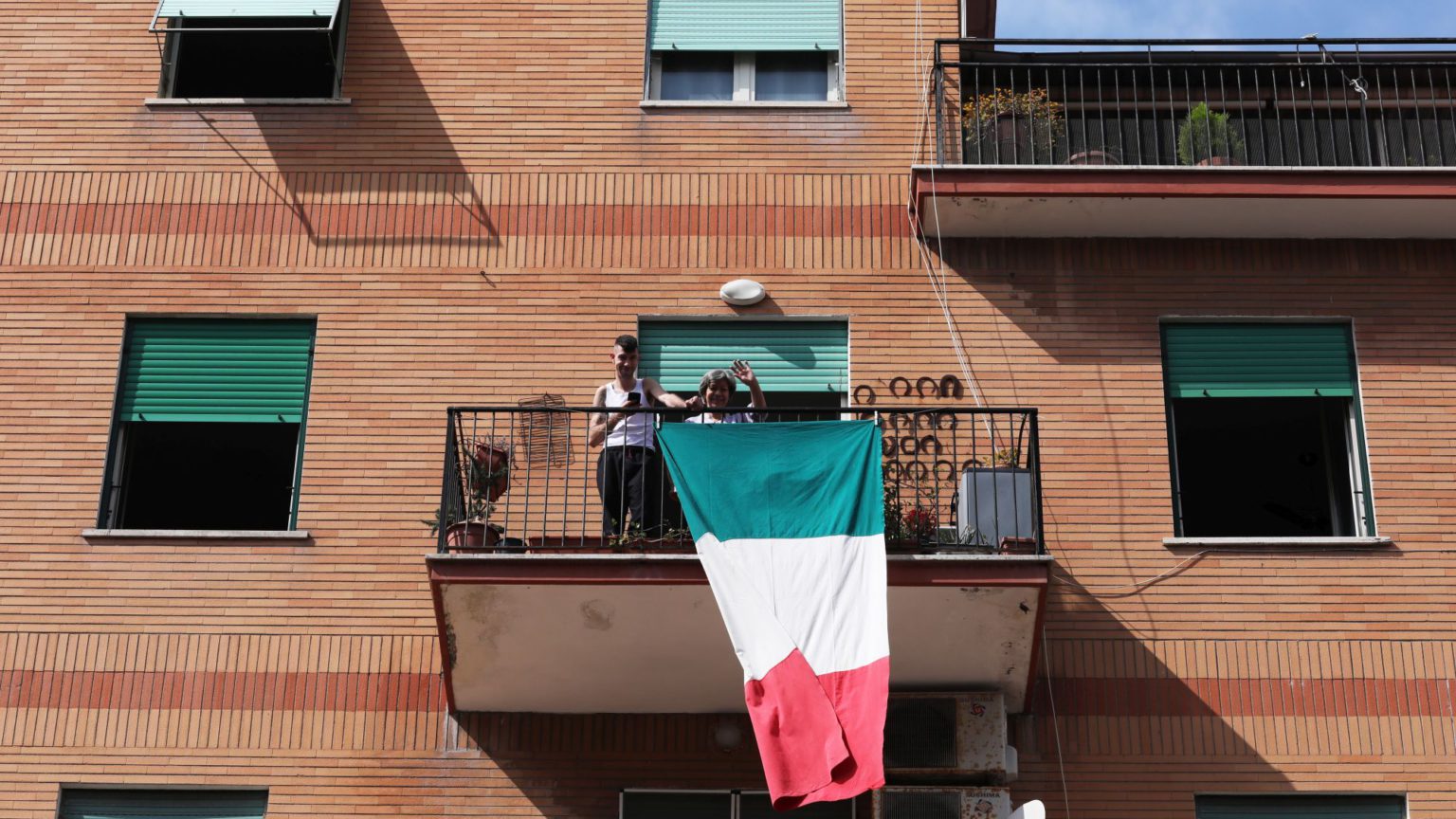 Italy is facing one of its darkest hours as it battles the outbreak of Covid-19. Society has drawn largely to a halt as schools and offices close and a lockdown is enforced across the entire country.

The Italian economy is struggling to stay afloat amid the restrictions. The government has had to suspend all mortgage payments to allow businesses and individuals the much-needed breathing space to navigate the coming weeks.

More gravely, Italian hospitals are overwhelmed. Beds and resources are being stretched severely. According to guidelines published last week, medics now have to prioritise patients based on their ‘likelihood of survival’.

Given the difficult times, you might be forgiven for expecting to see some solidarity for Italy from the EU. For the EU’s champions, it is a beacon of European cooperation. But last week, when Italy pleaded for assistance and for emergency medical supplies, using EU’s Mechanism of Civil Protection, not a single other member state responded to the call.

Worse still, the EU is actively punishing Italy. The European Court of Justice (ECJ), which enforces EU law, ruled on Thursday to levy a €7.5million fine on the virus-stricken nation. The fine was administered for Italy’s apparently ‘illegal’ use of state-aid funds for the struggling hotel industry in Sardinia. To add insult to injury, Italy will need to pay an additional €80,000 for every day that the fine remains unpaid.

Of course, Italy’s elected government should be able to spend state funds as it sees fit, without EU interference. But leaving aside the debate about state aid, the timing of the ECJ’s decision is shockingly callous. It is deeply out of touch with the reality that the Italian people have now found themselves in – not to mention the fact that Italian public finances were already under strain before the coronavirus pandemic.

We should not be surprised by the EU’s response to Italy’s crisis. The EU consistently prioritises the enforcement of its own rules above the welfare of European citizens. Take the EU’s treatment of Greece during the eurozone crisis, for example. The EU’s bailout – opposed by a majority of Greeks in a referendum – enforced measures that were crippling for working-class Greeks. The measures limited the right to strike, levied crippling tax rights and harsh austerity.

The EU is determined to protect the euro at all costs, regardless of the impact on the continent’s citizens. ‘Ultimately, Europe does not care about Greece and the Greeks’, was the sober assessment of many in Greece at the time.

The truth is that the EU is a cold and unfeeling bureaucracy. It is an institution committed solely to the protection of its rules-based order. It cannot be relied upon to act in the best interests of ordinary people in Italy, Greece or anywhere else, especially in times of crisis.

Milja Kljajic is a writer based in London.